Farm these bosses to gear up quick! Boss farming has been a staple in all the Borderlands games. You spawn at an area just before a boss’ arena, kill them, take their loot, save-quit, then repeat. In Wonderlands, that is still the case here. However, like in other Borderlands games as well, there are those who are just better to farm in general. Here, we’ll go over the best bosses to farm in Tiny Tina’s Wonderlands. 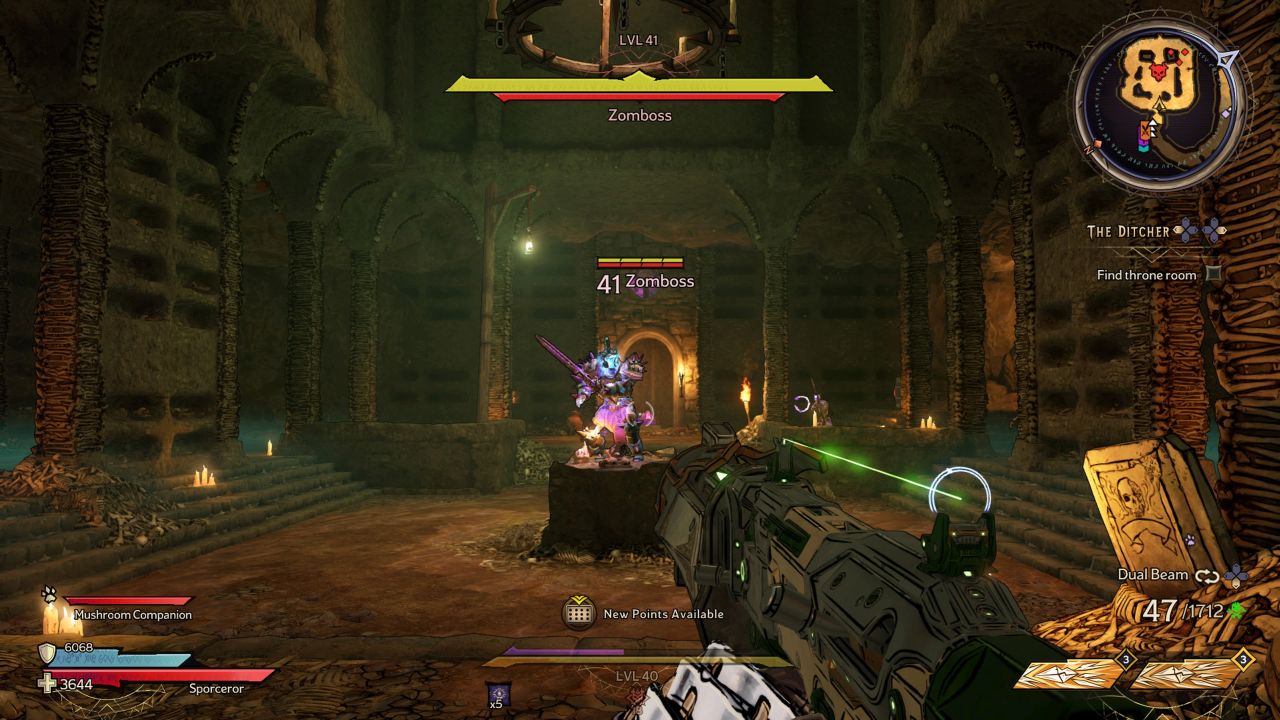 The Zomboss is an early-game boss who you can farm and beat quite easily. She’s good for early farming because she isn’t the most damaging enemy and has a decent set of dedicated drops when defeated. If you want a decent legendary shield, she can possibly drop the Last Gasp or Undead pact, two strong wards that have good abilities when broken.

This boss can be fought in the Shattergrave Barrow region. The closest fast-traveling point is called The Grave Nave. Vorcanar is a good boss to farm for XP. If you want to hit that level cap fast while also obtaining some good loot, this is the way to go. You’ll receive somewhere between 8,000 to 10,000 XP per kill depending on what kind of XP buffs you have. Do note that this fight has two phases, so you need to have good DPS or know how to avoid its fire attacks.

This boss can be fought in the Mount Craw region. You’ll have to complete the Slayer of Vorcanar quest first. Then, the closest spot to farm the boss will be at the Tribute Way fast-traveling station. 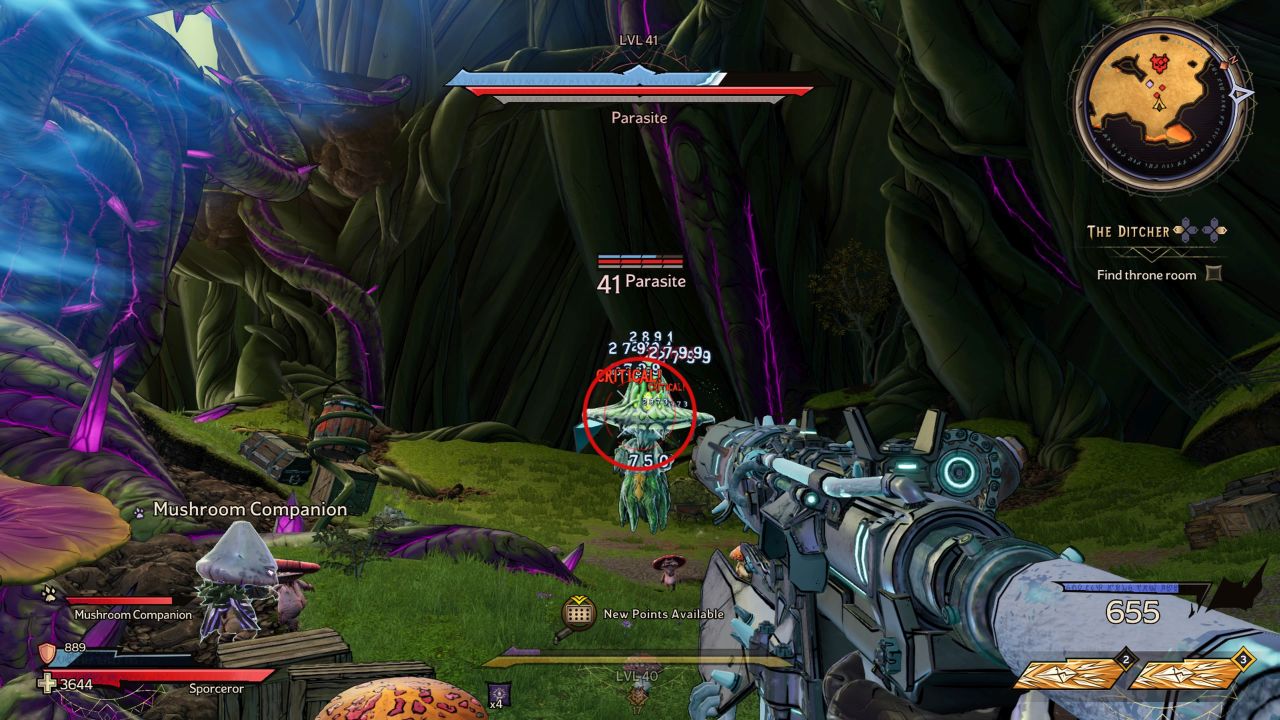 The mushroom boss in Wonderlands may be a pushover, but it’s got some solid loot and XP to earn when farmed. If you want perhaps one of the better SMGs in the game, this is the way to go. This boss has a chance at dropping the Wizard’s Pipe, an SMG that seems to come in all elements, but has the ability to shoot orbs that match the weakness of the current enemy you shoot at.

This boss can be fought in the Tangledrift region. You’ll first have to complete the Walk the Stalk sidequest so you can farm the boss. The closest fast-travel station to this boss is What’s Left of Driftwood.