Everything you need to know in order to defeat and catch Tapu Koko. 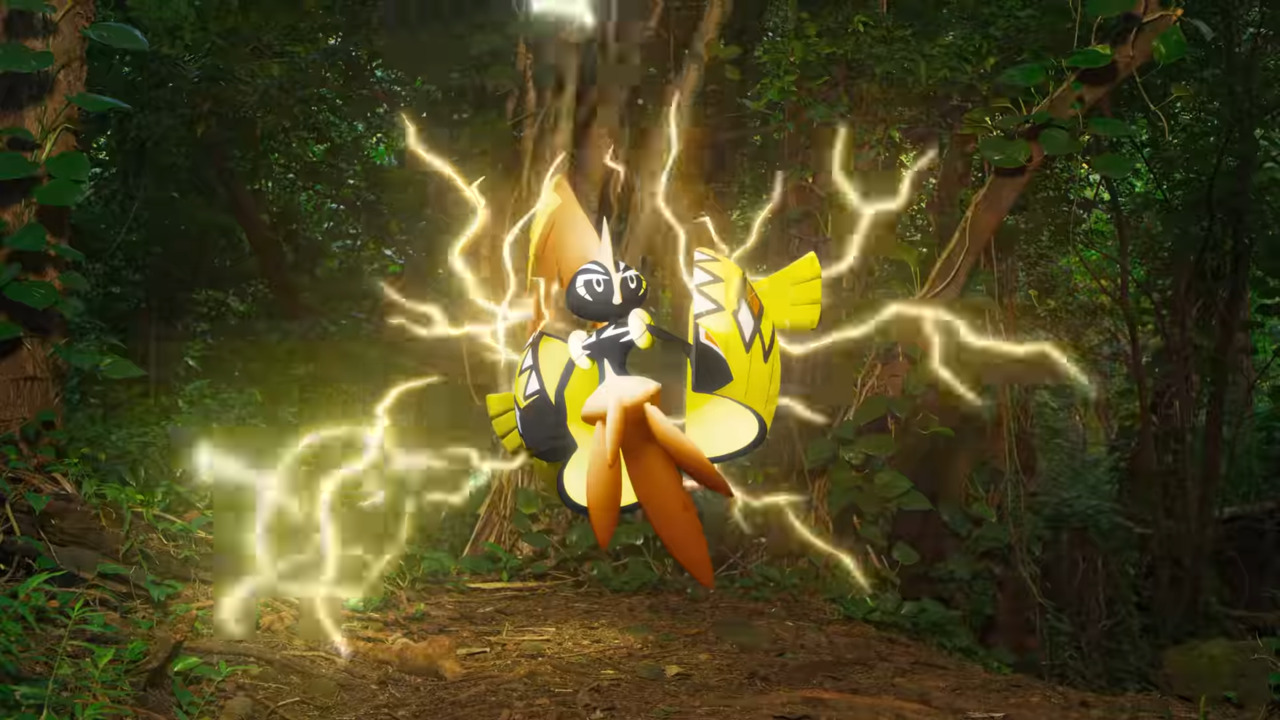 Season of Alola is here in Pokemon GO and that means that many new Alola region Pokemon are making their debut in Pokemon GO, including Tapu Koko. This Electric- and Fairy-type Pokemon is a Legendary powerhouse that every Trainer needs on their team. Tapu Koko is currently only available through the Five Star Raid, so here are the Tapu Koko counters and weaknesses that you need to know to take it down and catch it in Pokemon GO.

As mentioned previously, Tapu Koko is an Electric- and Fairy-type Pokemon which means that it is weak against Poison- and Ground-type Pokemon. It is resistant to Bug-, Dark-, Electric-, Fighting-, and Dragon-type Pokemon, so leave those ones at home this time.

For Ground-type Pokemon, any Pokemon will do the trick as long as they have Mud Shot or Mud-Slap as their Fast Move and Earthquake or Earth Power as their Charged Move. These two moves are incredibly strong and will work great against Tapu Koko.

When it comes to Poison-type Pokemon, any Pokemon with Poison Jab or Acid with their Fast Move and Sludge Bomb or Gunk Shot as their Charged Move will work well against Kapu Koko.

Once you have defeated Tapu Koko, you will have a chance to catch it. Tapu Koko is an incredibly strong Pokemon that works great in any team. Here is the CP, stats, and move set of Taku Koko in Pokemon GO:

Tapu Koko is a great Pokemon to have when taking on Team GO Rocket members like Arlo. Also, there are Raid Hours coming up on March 2nd and March 9th that will make catching Tapu Koko much easier, so check back in when those happen.

Attack of the Fanboy / GAME GUIDES / Best Tapu Koko Counters and Weaknesses in Pokemon GO: How to Beat Tapu Koko in 5-Star Raids