How to Beat Arlo in Pokemon GO (March 2022): Best Counters and Weaknesses

Everything you need to know to take down Arlo. 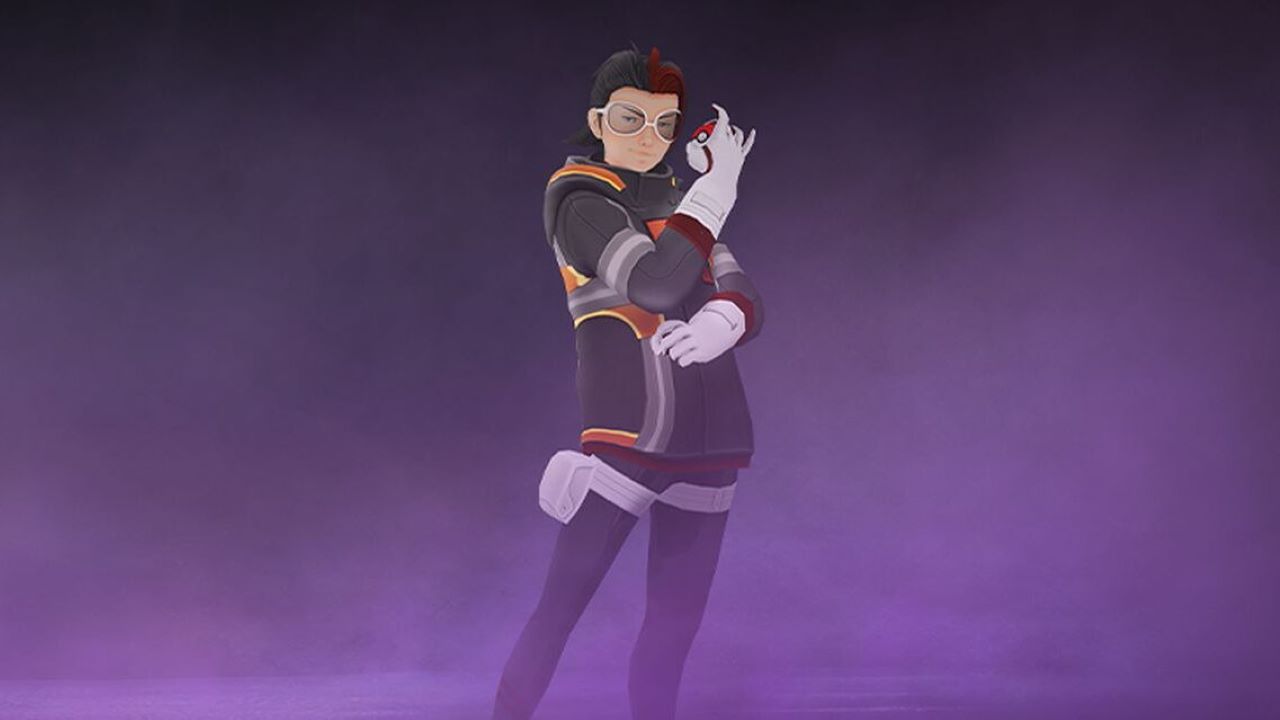 While Pokemon GO Season of Alola is here, Arlo and his Team GO Rocket friends have come along too. With a new season comes a new opportunity to beat the members of Team GO Rocket and free their Shadow Pokemon. Arlo appears in the Team GO Rocket hot air balloon tormenting PokeStops. Without further adieu, here is everything you need to know to defeat Arlo in Pokemon GO.

How to Defeat Arlo in Pokemon GO

Arlo’s Pokemon team has not changed with the new Season of Alola, but that doesn’t mean you couldn’t use a refresher on how to take him down. The following sections will break down the fight with Arlo into phases so you know what to expect. Here are the phases in which you will fight Arlo:

The first Pokemon that Arlo will use is Bagon. Bagon is a Dragon-type Pokemon which means that it is weak against Dragon, Fairy, and Ice-type moves. In order to counter Bagon, consider using these Pokemon: 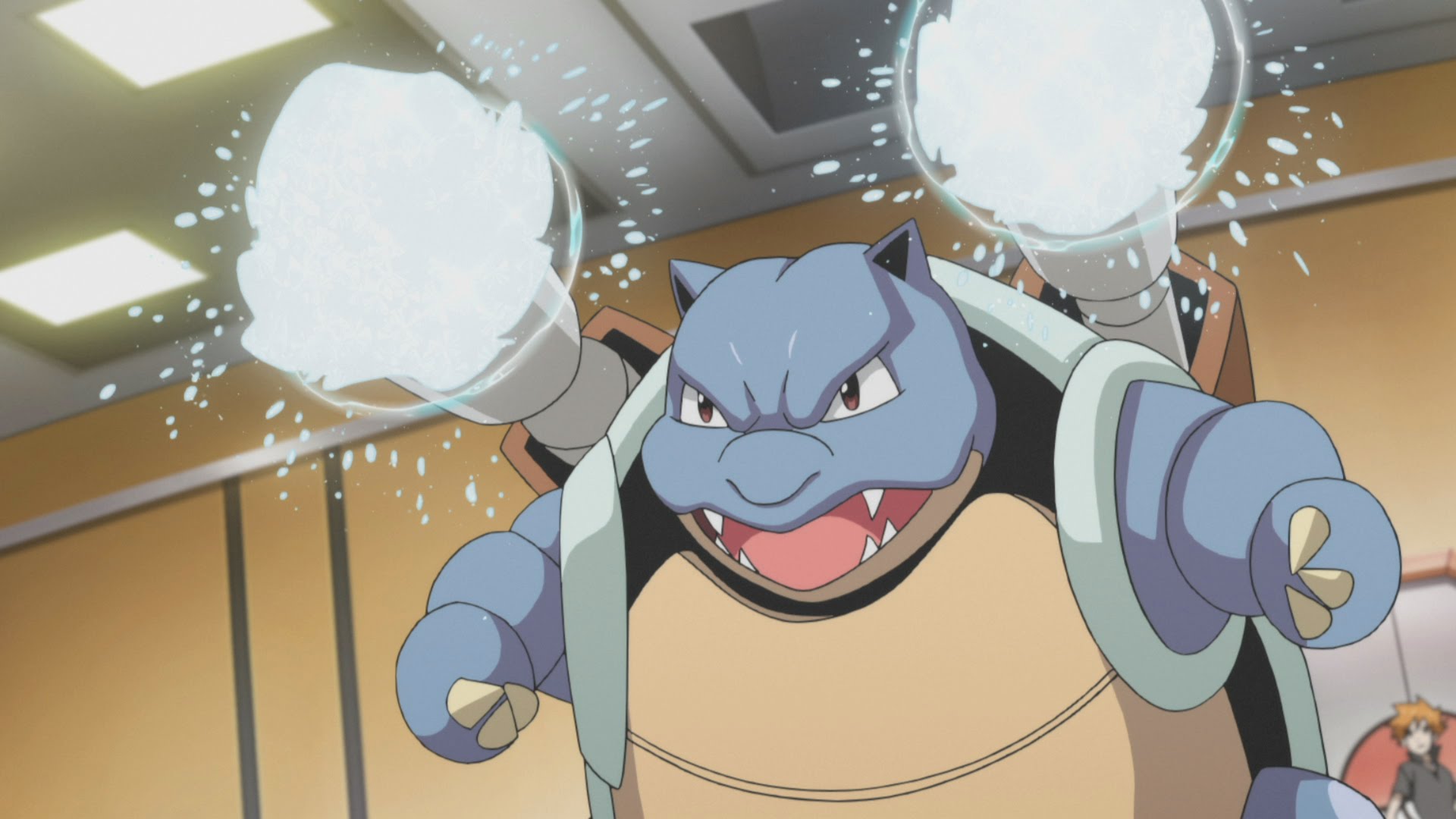 The first Pokemon that Arlo will use is Blastoise which is a Water-type Pokemon. That means that it is weak against Electric and Grass-type attacks. Here are some of the Pokemon counters to Blastoise:

The second Pokemon Arlo will use is Charizard. Charizard is a Fire- and Flying-type Pokemon, which means it is weak against Electric-, Rock-, and Water-types. Here are some counter Pokemon and moves to consider:

The last Phase 2 Pokemon that Arlo will use is Steelix. Steelix is a Ground- and Steel-type Pokemon, which means it is weak against Fighting-, Fire-, Ground-, and Water-type moves. Here are counter Pokemon to consider: 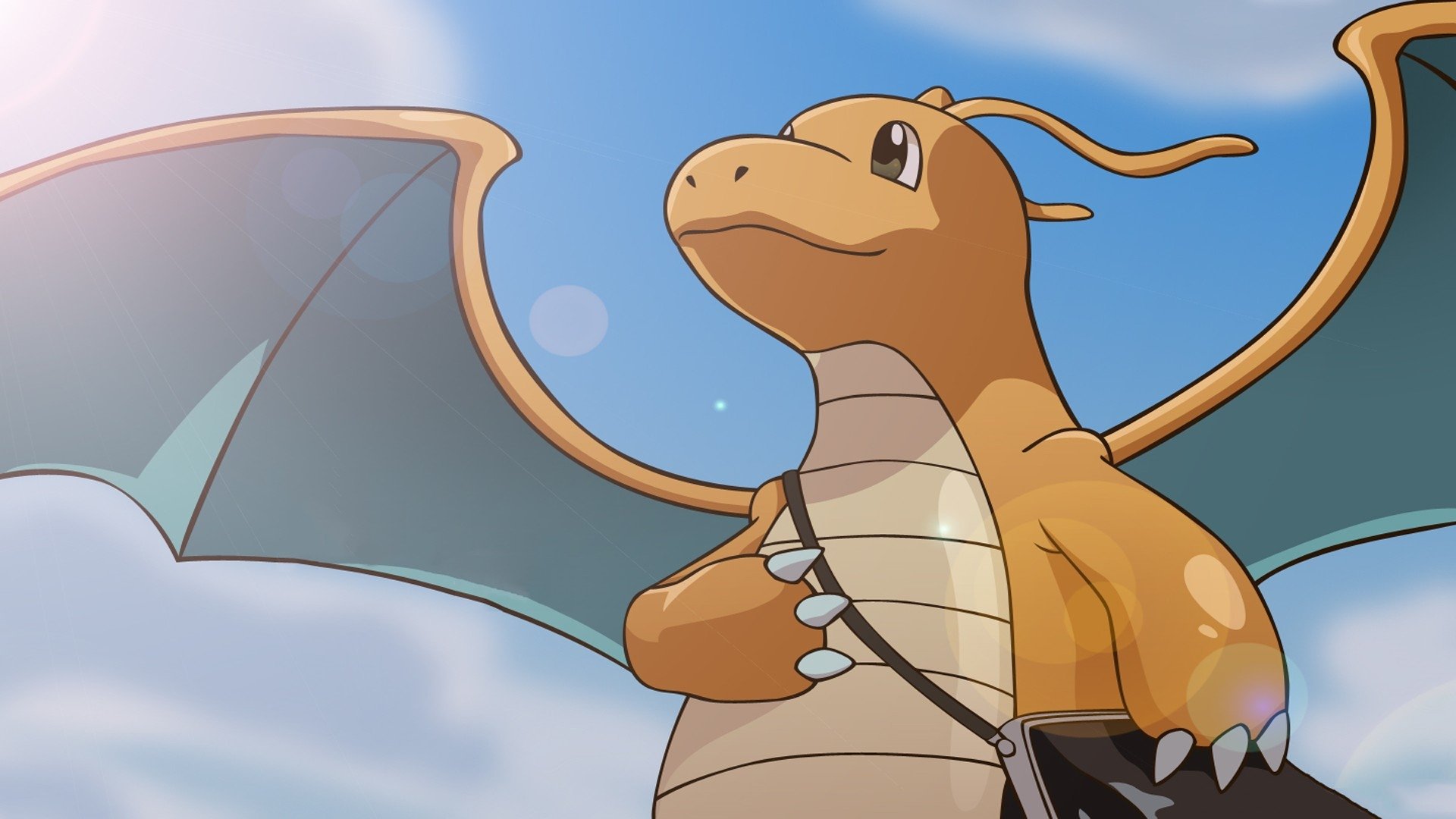 In the last Phase, Arlo will start by using Dragonite. Dragonite is a Dragon- and Flying-type Pokemon, so its major weakness is Ice-type moves though it is weak against Dragon-, Fairy-, and Rock-type attacks. Here are the counters for Dragonite:

The second Pokemon during Phase 3 that Arlo will use is Salamence. Salamence is a Dragon- and Flying-type Pokemon, so its counters and weaknesses are the same as Dragonite.

For the last Pokemon during Phase 3, Arlo will use Scizor. Scizor is a Bug- and Steel-type Pokemon, which means its only weakness is against Fire-type moves. Here are the counters to Scizor:

And that is everything you need to know to defeat Arlo in Pokemon GO. To make sure you stay in the know especially during Season of Alola, check out our Pokemon GO guides.

Attack of the Fanboy / GAME GUIDES / How to Beat Arlo in Pokemon GO (March 2022): Best Counters and Weaknesses