Best Tower of Fantasy Servers to Join in Each Region

Time to get selecting your Tower of Fantasy servers! 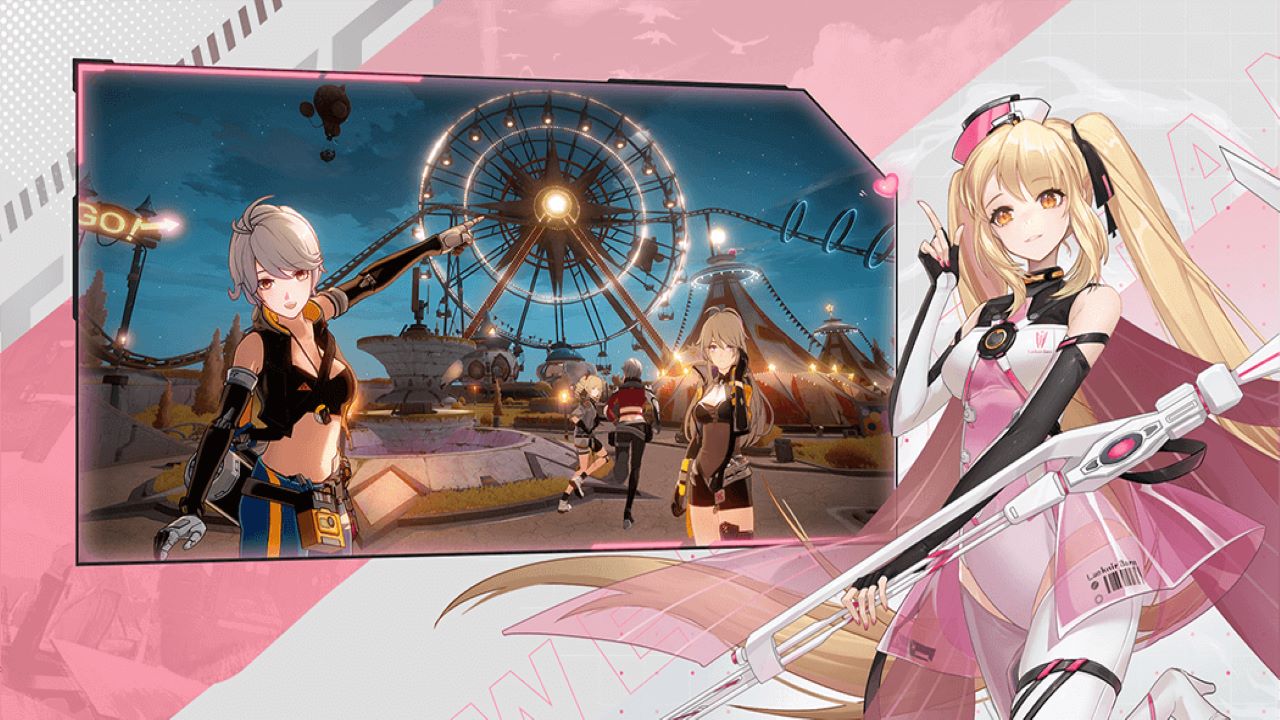 Tower of Fantasy is getting ready for the global server launch and it’s nearly time for players to rush into the game and start experiencing all of the content for themselves. From customizing their characters to exploring the world with incredible vehicles, there will be tons on offer for everyone! Of course, before you can start playing the game you will have to select a server that you want to join. It should be noted that you will want to select the same server as the one your friends will be on. However, this guide article will take you through the best Tower of Fantasy servers to join in each region.

Thankfully as of the time being every server will likely be a smooth gameplay experience for players. However, the first servers on the list will generally be the ones that get the most player numbers so you may want to select a server that has fewer player numbers than the other unless you want a server that does actually have a lot of other players linked to it. The lists below will take this into consideration noting what one from each region will be one of the servers which will have more player numbers.

As can be observed, there are a lot of excellent servers for you to select. Another way to check what server may be best is within the actual game. When you are selecting a server, you will notice a bar along the bottom of the interface that notes: ‘Smooth’, ‘Hot’, and ‘Queue’. The best servers will generally be any that are of ‘Smooth’ status. Time to get ready to jump into the game on the platform of your choice!

Tower of Fantasy is scheduled for release in a few hours today on August the 10th and will be playable for Android, IOS, and PC.