How to Customize your Character in Tower of Fantasy

Create your perfect custom Wanderer for Tower of Fantasy! 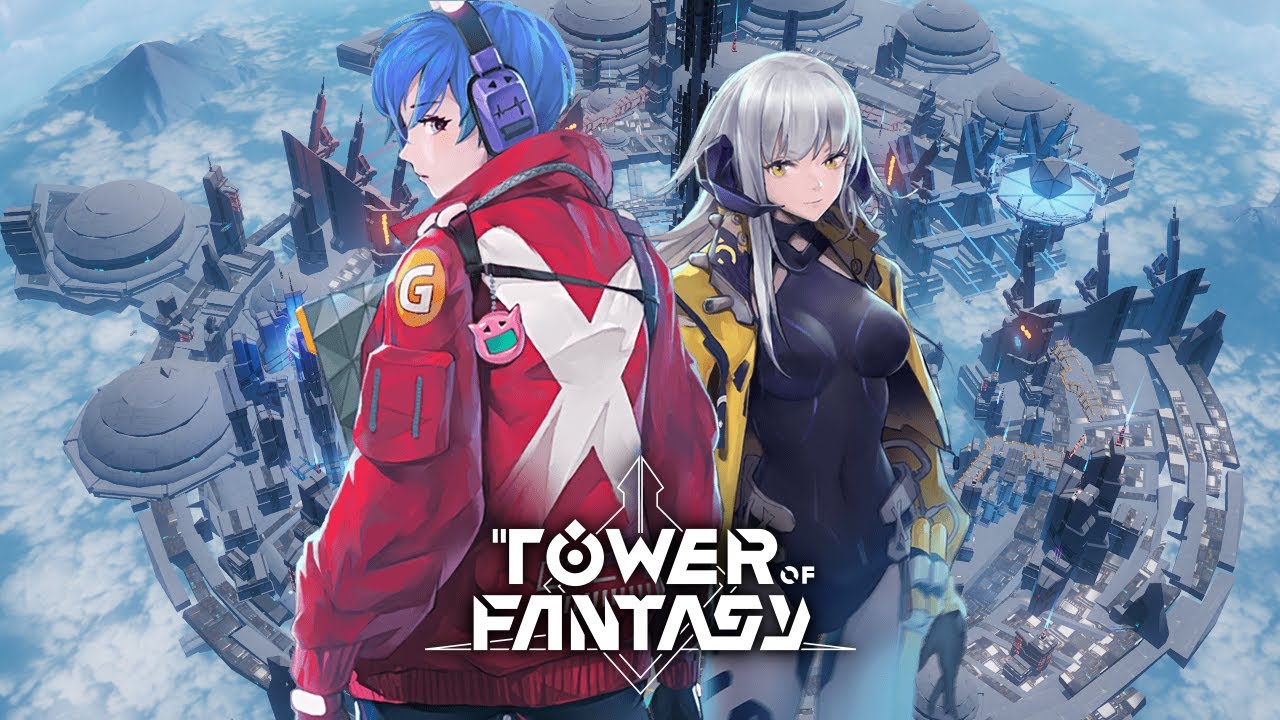 Tower of Fantasy launches later today thanks to Hotta Studio, and players are itching to get into another game in the vein of Genshin Impact and Ni No Kuni: Cross Worlds, but with a greater MMORPG feel.  It’s a game steeped in lore, eye-grabbing visuals, and great character design while promising a strong variety of content and activities you can do.  While the game is just coming out, you can prepare yourself for the launch, and even showcase your work online, by customizing your character now.  Read on for our guide on How to Customize Your Character in Tower of Fantasy!

How to Customize your Character in Tower of Fantasy When you start the game, either on mobile or PC, iOS, or Android, hit the ‘Presets’ icon on the right side of the menu screen, which will open up your character customization menu where you can change your character’s gender (male or female options), as well as appearance down to body and face shape, skin color/tones, and colors of preset outfits.  As detailed in a previous guide, this is a primary difference from Genshin Impact, in that Tower of Fantasy allows you to fully customize your main character, the Wanderer.  Any character presets you save will be stored, and as mentioned, after the server is available, you can visit the Appearance System to import your Wanderers into the game. 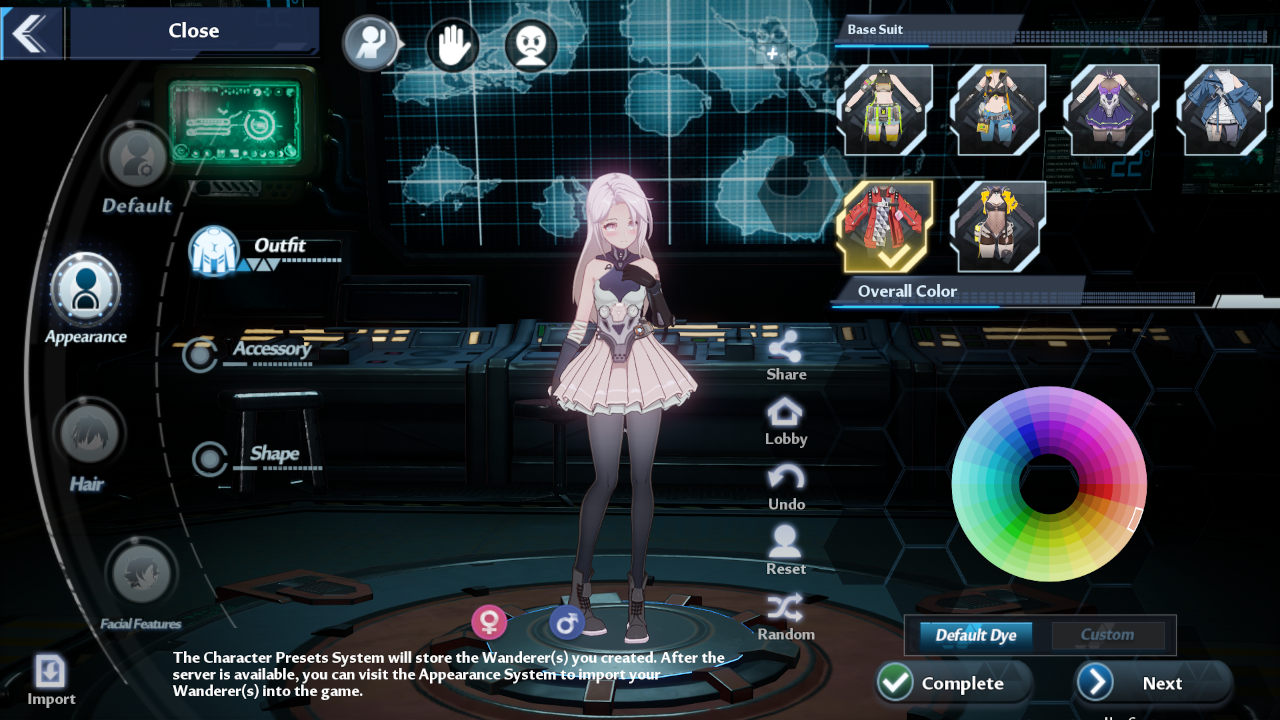 One nice feature is that you’re able to save your preset and hit ‘Complete’ once you are done, and this will save your custom character in the Appearance Hall, where it can be imported by other players via a 7-digit code.  If you’re personally unhappy with the preset choices or your own design/color schemes, you can import other designs by hitting the lobby icon on the appearance menu, hitting the thumbnail of a character in the Appearance Hall, hitting ‘Copy Character ID’ on the bottom right, and select ‘OK’ to go back to the screen, where the character will be shown.  It’s a handy feature, and if you have creative friends with a good eye for style, this could be a great way to share ideas.

This concludes our guide on How to Customize Your Character in Tower of Fantasy!  This game is looking to be a smash hit, so be sure to hit up our other guides on the game!