Blair Witch: How To Open The Lock To Get Inside The Bunker

Win the prize from a mystery caller. 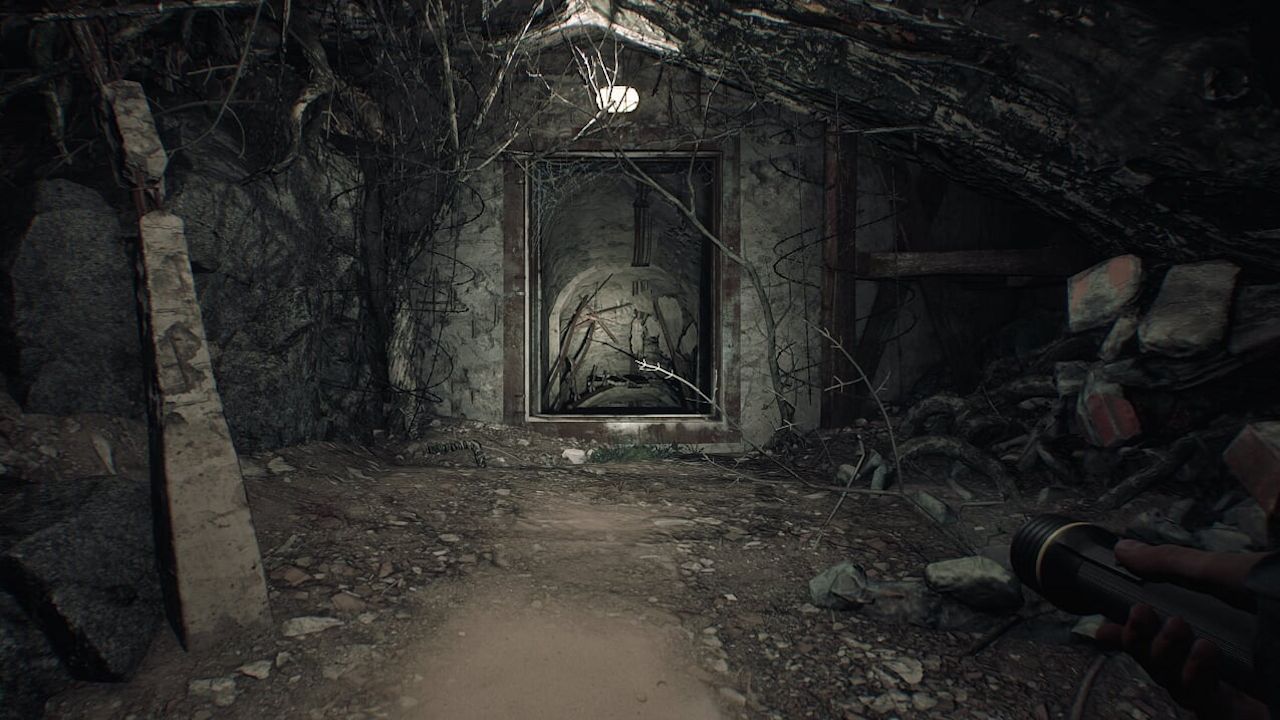 Blair Witch has a few puzzles for you to solve throughout the game that will help you to advance further, two of which require you to open a lock. The first of these is found a little bit into the game at the Bunker, with the code for this being found elsewhere. For this guide, we will explain how you can get the code for the lock if you want to go that route, as well as providing what the code for those that just want to open it up.

When you first arrive at the Bunker and area and go down the stairs, you will see a door that you cannot pass without opening the lock on it. To solve this puzzle in-game, you need to go through the ravine the opposite way you came until you come across the Sheriff’s vehicle.

You should be prompted here to use your walkie talkie at some point to talk to a mystery person that says that you need to turn on the headlights in the car. This is a multistep process that starts with Bullet bringing you the keys to the car. Once inside, you will try to crank it and see that the car battery is dead.

At this point, get out of the car and open the hood to reattach the battery. However, you will then notice the lights only come on for a second and then turn off. This is because a fuse is burnt out, which you have to replace. Look to the glove compartment and you’ll see a paper you can pull out with details on which fuse controls which part of the car and what type needs to be used.

Look for a selectable icon around the steering wheel, which will open the compartment for fuses. Select this and start off by removing the blackened fuse in slot seven simply by selecting it. Seven is the slot we need to replace for the headlights as seen on the cheat sheet to your left as “Front Light,” which requires a 20 Amp fuse.

Replace the fuse and you should be able to turn the lights on, which will lead to you getting a text message. Open this text message from The Prize and it should show you the right code to open the lock. 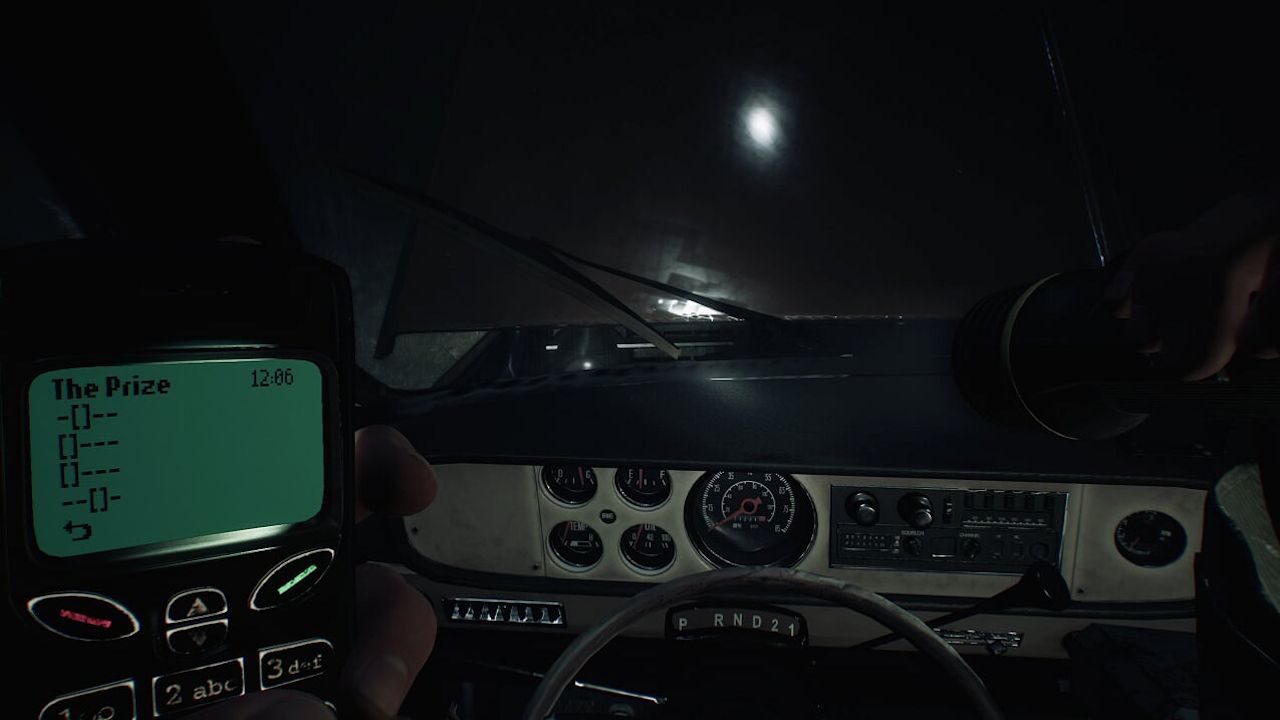 Now return to the Bunker and go to the lock itself and enter the code, 2, 1, 1, 3. This means to slide the object on each row over to the correct slow, so the second slot on row one, first slot on rows two and three, and slot three on row four. As soon as you input the last row, the lock will fall off and you will now have access to the Bunker.

Home / Game Guides / Blair Witch: How To Open The Lock To Get Inside The Bunker