Start DLC 4 in a similar way to the other expansions. 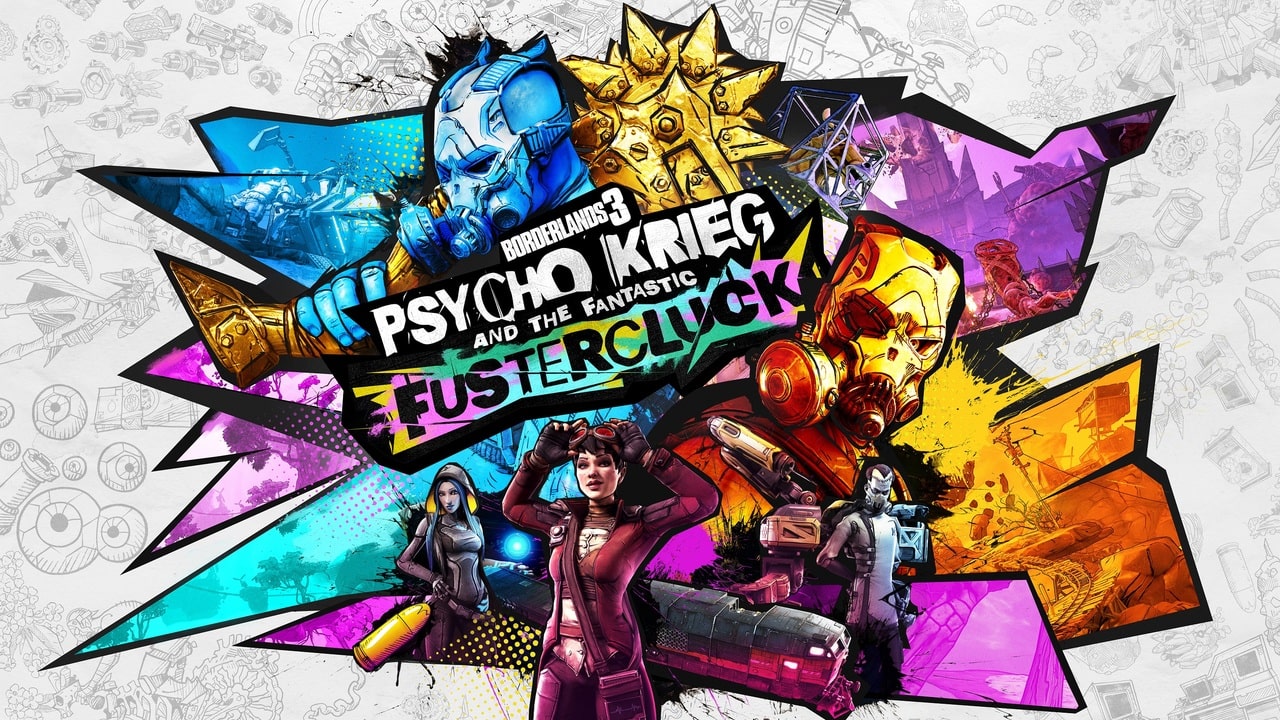 DLC 4 for Borderlands 3 is finally here, letting players dive into the mind of everyone’s favorite psycho and see what’s really going on inside his head. Psycho Krieg and the Fantastic Fustercluck is a mind-bending expansion that sees you exploring the mind of Borderlands 2’s playable psycho in order to uncover the secrets of Vaulthalla. Patricia Tannis belives Vaulthalla to be the cause for Pandora’s overwhelmingly large psycho population, and since you can’t hold a conversation with Krieg with words, you’ll have to delve into his psyche to find out what he’s really thinking. Here’s how to start the Psycho Krieg and the Fantastic Fustercluck DLC in Borderlands 3.

How to Start Krieg DLC in Borderlands 3

To start the Psycho Krieg and the Fantastic Fustercluck DLC, head to Tannis’ office in Sanctuary. There is a device in the corner next to the arcade machine that has several things sticking out of it. Interact with it to start the Enter the Psychoscape quest and begin the DLC. 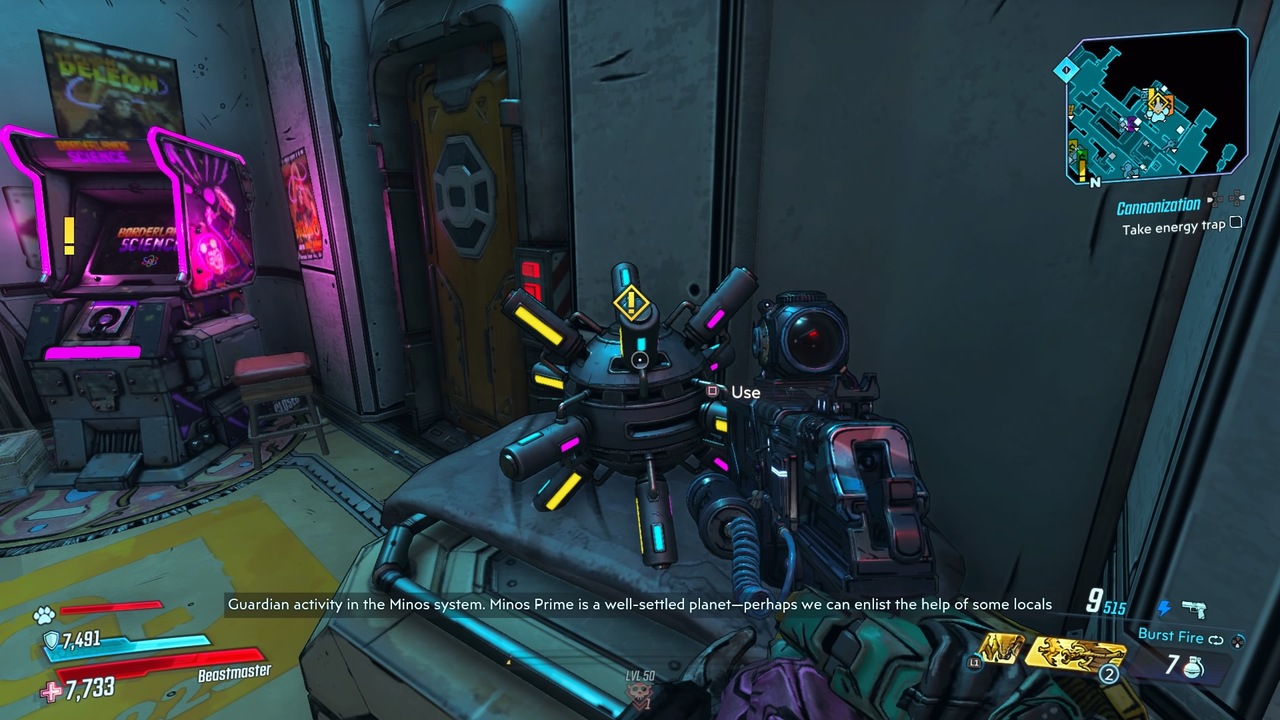 In order to start this mission, all players in your session must own the DLC. You must be at least level 13 and have reached Sanctuary in the main campaign in order to access the Krieg and the Fantastic Fustercluck DLC. If you are above level 13, the DLC scales to your level.

Not only does this DLC add an entirely new campaign to play through, but it also raises the level cap from 60 to 65. There are also two new ammo SDU upgrades to purchase for several weapon types as well as two expansion SDU upgrades for Sanctuary’s Lost Loot machine. There have also been several bug fixes and tweaks made to the game in the latest update, and you can check out the official list of patch notes here.