Can You Play MultiVersus With a GameCube Controller?

Is it possible to use the holy grail of platform fighting controllers on this game? 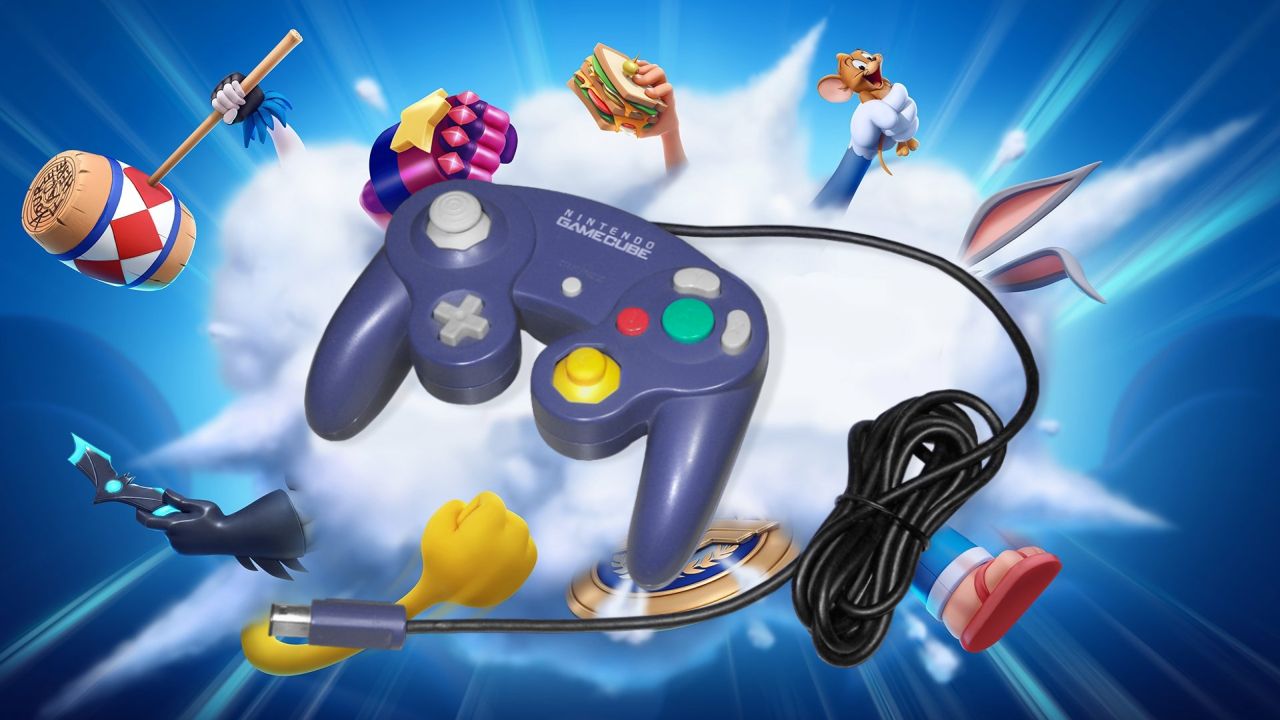 Player First Games is doing a phenomenal job so far maintaining their player base for MultiVersus. However, as time goes on, its competitive scene will bloom more than it already is. Because of that, people are going to want to have the best hardware within tournament rules to perfect their gameplay. One standout piece is the GameCube controller, which is the premier peripheral to use when it comes to the ever-popular Super Smash Bros. But, can you play MultiVersus with a GameCube controller? Are there enough buttons for it? Check out if you can below.

Can You Play MultiVersus with a GameCube Controller?

It’s possible to use the Nintendo controller for the game, but there are some restrictions to using it. For PC players, the controller can be used with no problem, as long as you have the right hardware and software compatible with your Steam or Epic Games clients. As for console players, using a GameCube controller will require some additional hardware. It seems that finding a proper adapter and dongle can only get you so far, though.

PlayStation 5 and Xbox Series consoles will have a harder time recognizing these third-party pieces of hardware to translate controller inputs not native to their consoles. So, for the sake of staying within the legal territory for MultiVersus, you should only use the 2001 controller for PC.

What you’ll really need is an adapter with USB capabilities like the official Switch/Wii U adapter licensed by Nintendo for games like Smash Bros, or a third-party adapter like the Mayflash ones. Your PC should recognize that you’re connecting it and is recognized as a possible gaming device. Next, you should download software like vJoy or Xpadder so you can bind your keys easily with apps.

Once you have all the necessary plugins, just map the controls for the game as you would for your games. Since MultiVersus has the same controller schemes as Smash Bros games, everything should be easily mappable.

Every other thing like neutrals, item pickups, deadzones, and right stick inputs are all up to the player. Of course, you’ll want to play around with the controls in the Lab to get a feel if everything feels right, including the best character to start with first. You don’t want to keep tweaking your controller settings between matches online.

Attack of the Fanboy / GAME GUIDES / Can You Play MultiVersus With a GameCube Controller?