A pitch black vision of ruthlessness. 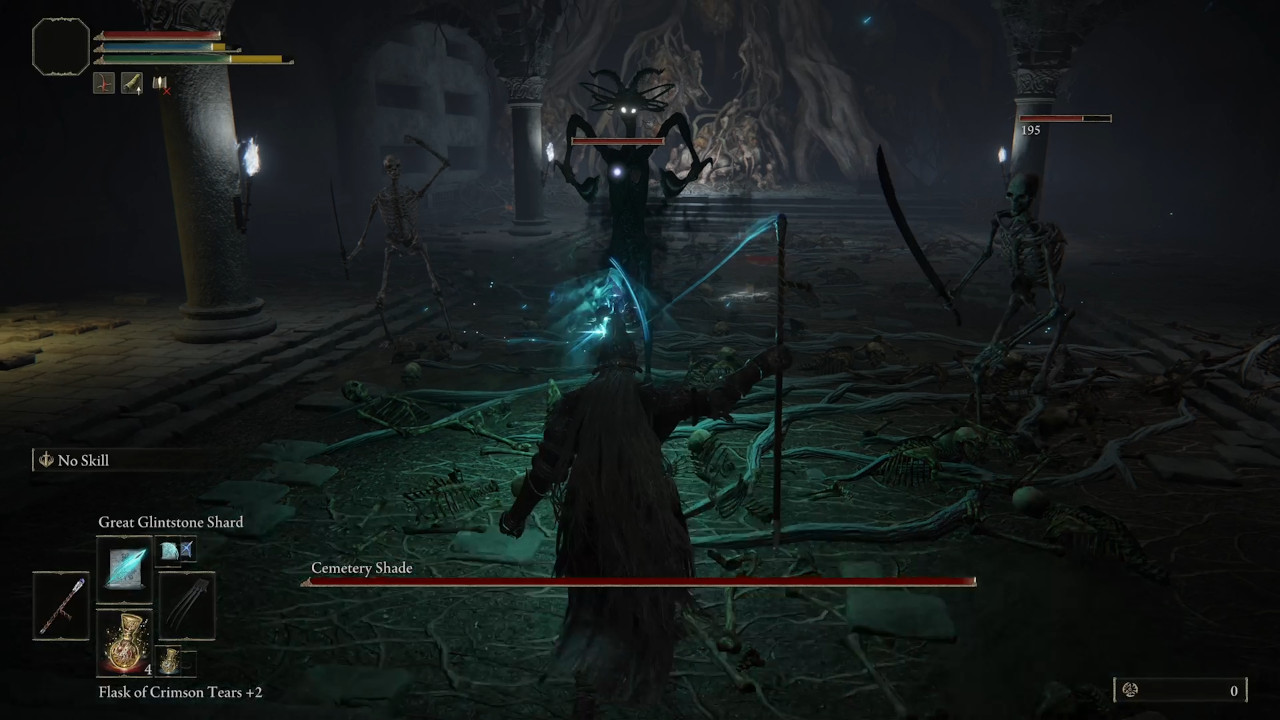 Some bosses in Elden Ring fight dirtier than others and serve as a reminder that dungeon runs can be cut short with ruthless efficiency by some deadly enemies.  One such opponent is the Cemetery Shade, a true glass cannon whose design would be right at home in a Creepypasta and is guarded by a mob of skeletons to make matters worse.  This enemy is quick and deadly, but thankfully has enough mitigating factors in its stats to be defeated through reasonable means.  Read on for our guide on How to Beat the Cemetery Shade in Elden Ring! 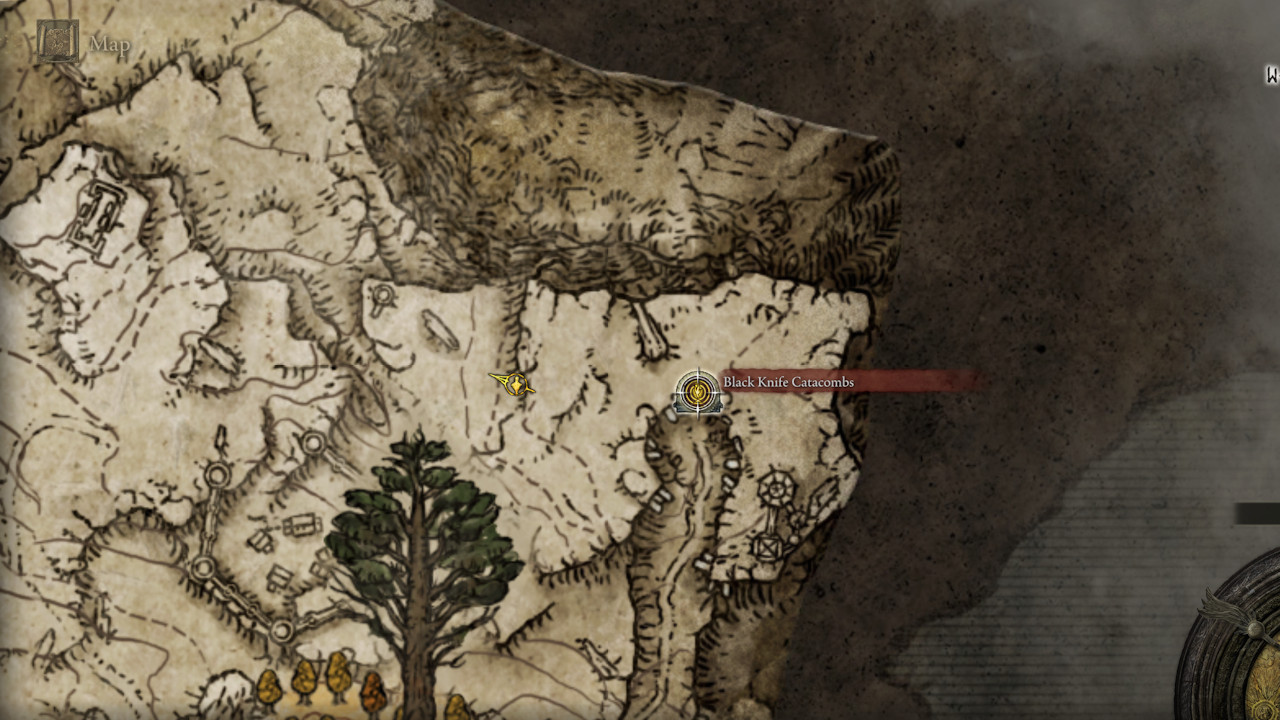 To fight the Cemetery Shade, lock onto it directly, don’t let it out of your sight, and go on the hyper-offensive, using ranged magic or coating your weapons with Magic Grease.  The enemy has shockingly low defenses, particularly against strong magic like Great Glintstone Shards, and can be finished in seconds.  But if you go on the defensive, you’ll get overwhelmed just as quickly by the skeleton mobs either in close combat or at range.  Above all else, do not let the Cemetery Shade out of your sight, as it can ‘blink’ or warp around the battlefield.  Killing the Shade is the priority, and doing so will automatically kill the mob too.

The Cemetery Shade is quick, eager to get close to you, and inflicts deadly close combat attacks that can inflict Blood Loss.  If left unattended, the Shade can charge a green projectile that locks you in a stunned state which will likely leave you vulnerable to assault by the entire mob and a cruel death.  The skeletons are typical enemies in this encounter, plentiful and featuring melee weapons as well as bows.  When the Shade blinks across the battlefield, your attacks can sometimes miss, but don’t let up, stay mobile, and dodge its stun attack at all costs. 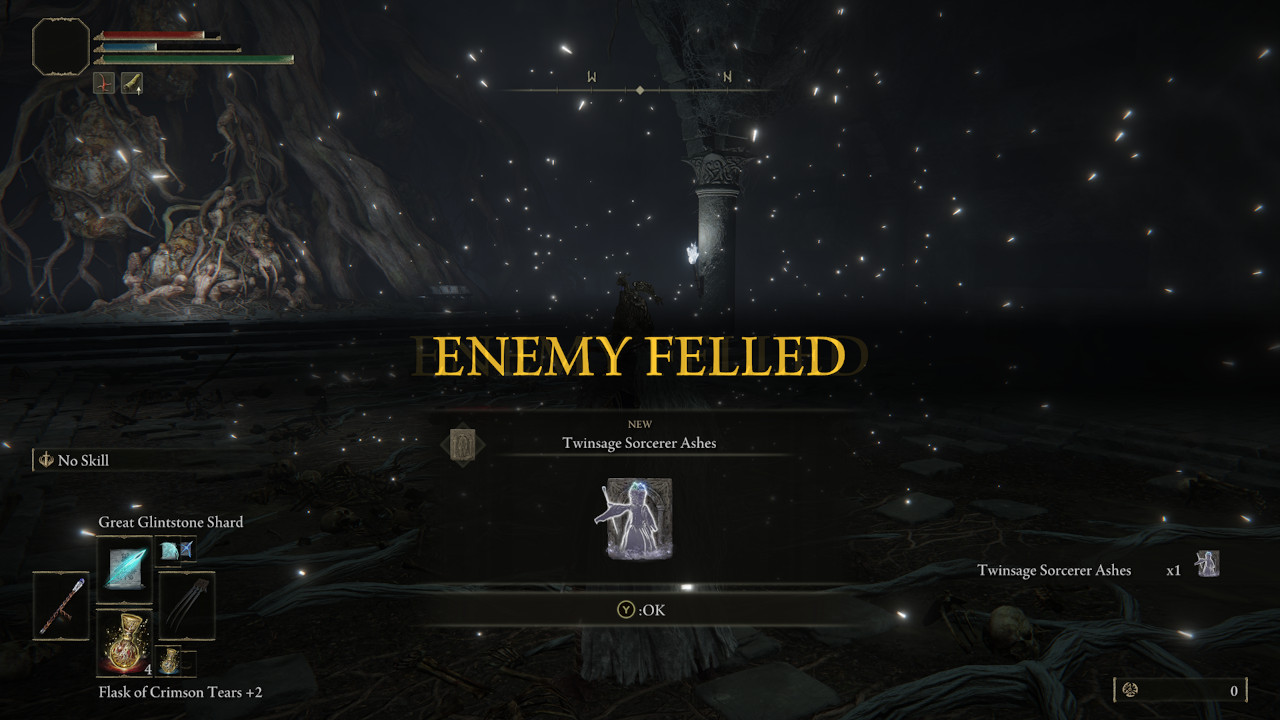 Defeating the Cemetery Shade gives you Twinsage Sorcerer Ashes, and in this area, you’ll also find Deathroot.  There’s plenty to be found in Liurnia, and while this dungeon is challenging, there’s still plenty to find in the region.

This concludes our guide on How to Beat the Cemetery Shade in Elden Ring!  Be sure to check out our other guides, such as other dangerous bosses you’ll find in Liurnia, and get yourself equipped to survive in the Lands Between!