Chivalry 2 Agatha Knights or Mason Order: Which Faction Should You Choose

Team Red vs Team Blue: a conflict as olde as time itself. 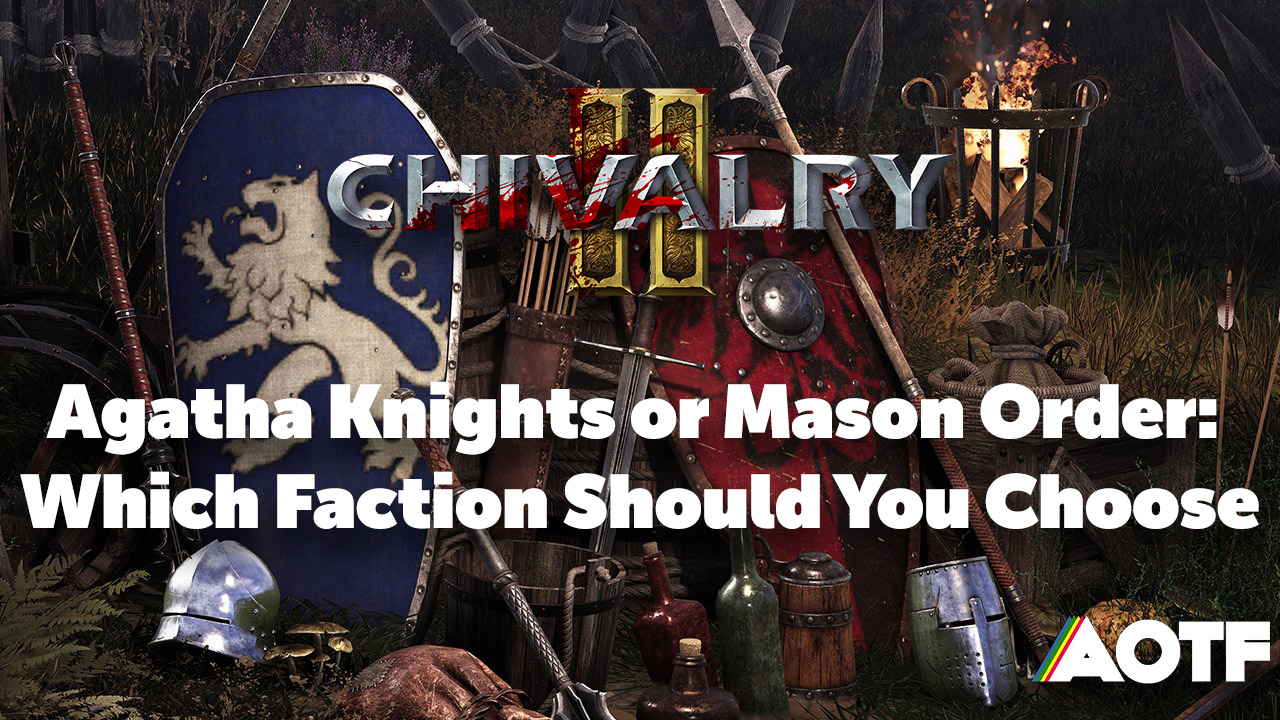 Chivalry 2 has two factions players can play as: the noble and pious Agatha Knights and ferocious and disciplined Mason Order. At the end of the tutorial players will be asked to join one or the other, which has led many to wonder which of the two factions in Chivalry 2 is the best faction. If you’ve been left paralyzed by this decision I have good news for you: you’re choice doesn’t really matter in the long-term. That said, it’s still worth your while to commit to one banner over the other eventually.

Chivalry 2 Agatha Knights or Mason Order: which should you choose?

In Chivalry 2 it doesn’t actually matter if you pick the Agatha Knights or Mason Order. Similar to other multiplayer games, the servers will place players on whatever faction needs the bodies to ensure the match is evenly balanced. Your choice of faction will dictate your preference, but it has no lasting gameplay impact.

If you happen to become fond of either the Agatha Knights or Mason Order in Chivalry 2 you can swap teams mid-match via the pause menu, assuming there’s A.) space available, and B.) your current team is not overwhelmingly outnumbered. As for cosmetics, the in-game Gold and premium Crowns currencies unlock each and every cosmetic equally, so you can play the game as either and purchase cosmetics for the faction you prefer. There are faction specific cosmetics by the way (specifically shield variants), if you want to get real fancy with your representation.

At the end of the day, your choice of faction in Chivalry 2 doesn’t matter at all mechanically, so don’t sweat it. That said, the game has an awesome community and picking a side does lead to fun rivalries, much like the Horde vs Alliance in World of Warcraft. So, to help ya’ll with your personal choice, here’s the in-game flavor text for each faction. 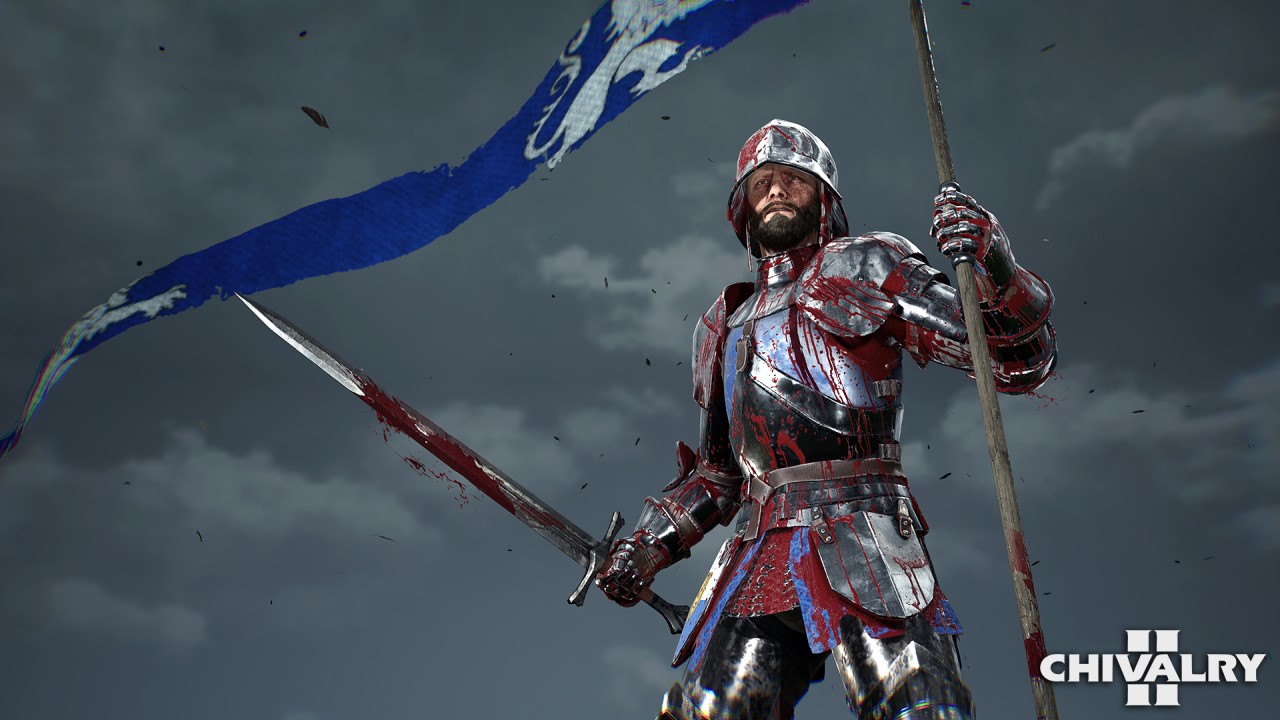 “The Agathian Knights were created when King Argon I, king of Olde Agatha, conquered the disparate kingdoms in the Unification War. Their leadership is dominated by the nobility of Agatha, especially the well-to-do families from the rich provinces. They are highly religious with a strong sense of birthright, loyalty, and honour. Their love of justice, coin and beauty leads them to greatness and folly.

Agatha, lead by the Steward King Feydrid Kearn, was utterly crushed by the Mason Order at the end of The Civil War (Chivalry 1) and now returns under the leadership of Argon II.

Having suffered a recent defeat to a ruthless enemy, there is a growing yet not uniform desire to cast aside the mercies once shown by their kind.” 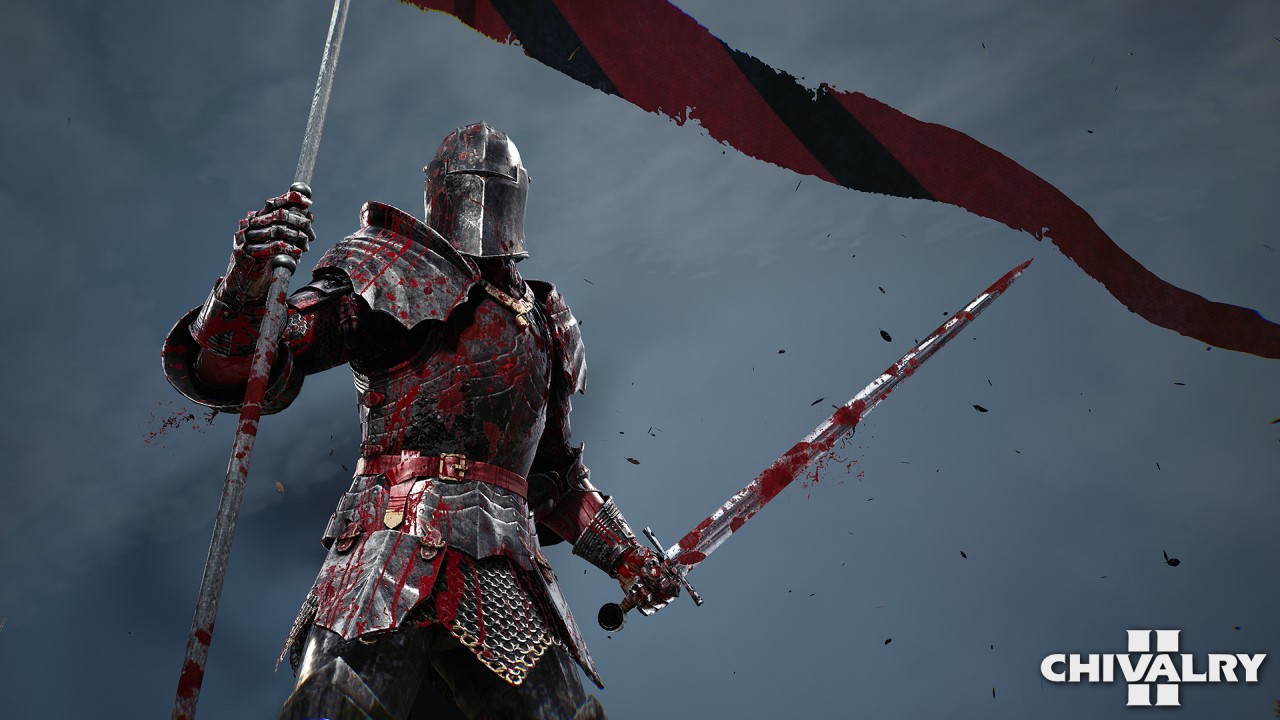 “The Mason Order was founded by the rebellious General Malric in the wake of Argon I’s death during The Crusade. The forming of the Order led to the First Civil War, from which, after much bloodshed and grueling siege, the Masons emerged victorious. After securing the remainder of the Kingdom under his rule, Malric set out to replenish the strength of his army and leave no question as to the legitimacy of his rule.

The core Mason values of strength, discipline and ferocity are the driving force in everything they do. The embarrassment of defeat to the foreign Tenosians birthed the desire in Malric to reforge the lands and people of Agatha to be harder and stronger. The commoners most afflicted by his wrath are his most ardent supporters, for those among them who consider themselves strong would pay any price to be given the opportunity to rise above the crushing limits of birthright and piety.”