Chivalry 2 Release Time and Date: When Does Chivalry 2 Come Out

Preload is available now for consoles. 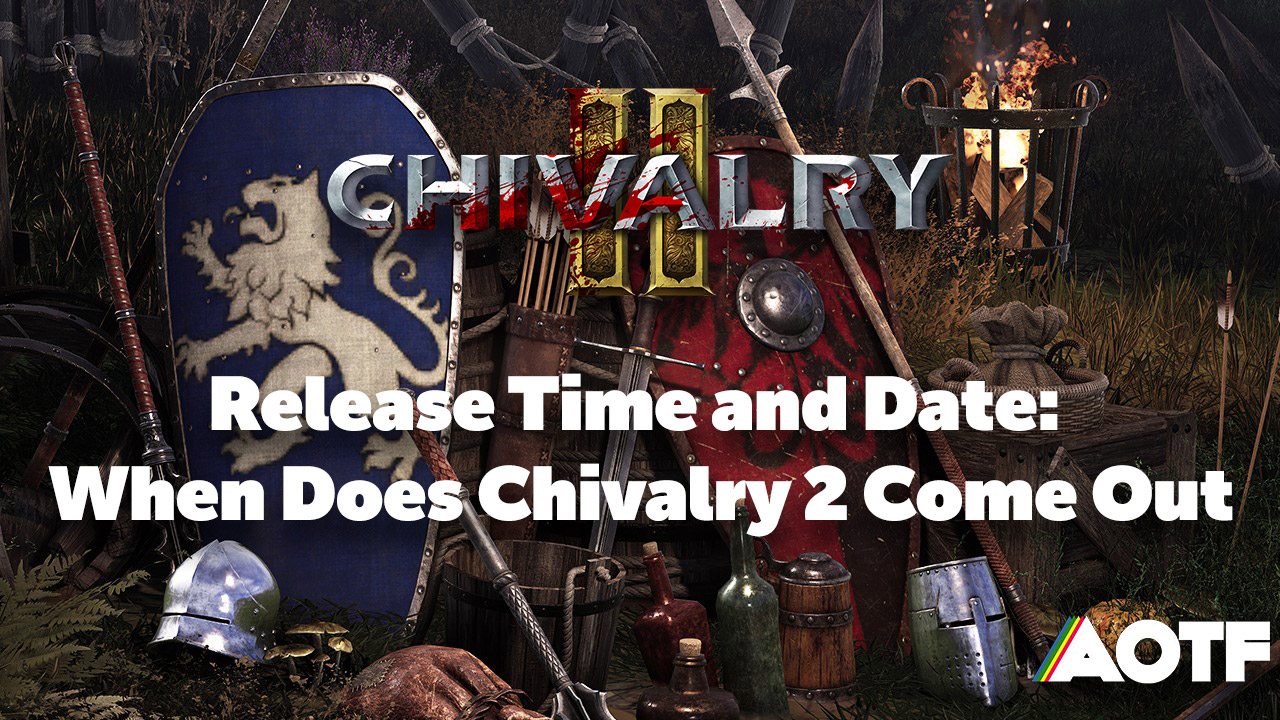 Chivalry 2 releases June 8th on all platforms, per developer Torn Banner Studios. As for the time Chivalry 2 comes out, it will launch simultaneously in all regions at 8am PST. For those that don’t live on the west coast of the United States this translates to:

That’s what time Chivalry 2 comes out in all major supported regions. Players on console can preload now (it went live on Xbox June 3rd, and PlayStation June 6th), but PC players will have to wait until closer to launch. And by closer to launch I mean “thirty-minutes prior to release.” That’s right, PC fans won’t be able to preload Chivalry 2 until the release date of June 8th at 7:30am PST/UTC-7. To translate those times:

So . . . yeah. Thankfully the beta weighed in at a slim 18GB, so I doubt the full-game will be much larger. Still, if you are a PC player stuck in an area with slow speeds this news remains a downer. That said, everyone eager to play Chivalry 2 on its release date of June 8th will be doing so all at the same time due to the global release time, so missing out on the first hour or two may not be so bad after all. The servers struggled a bit during the crossplay test, so I wouldn’t be surprised if launch if a little rocky.

Home / Game Guides / Chivalry 2 Release Time and Date: When Does Chivalry 2 Come Out