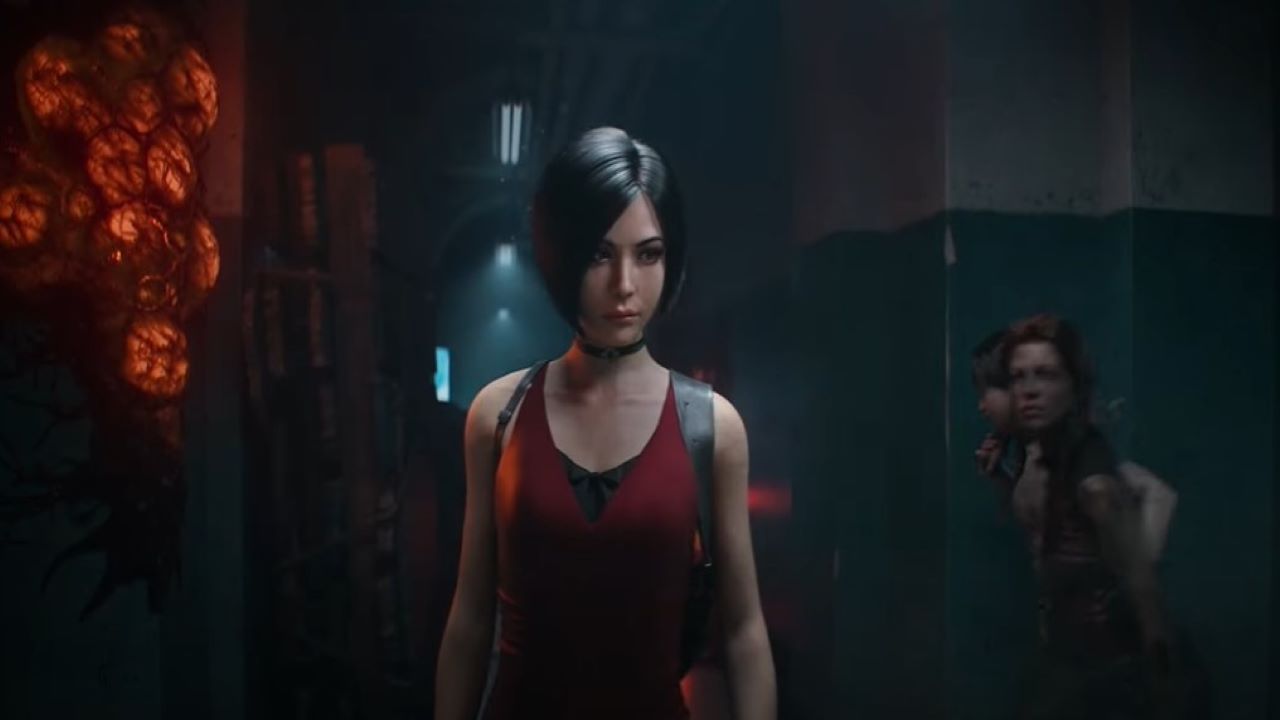 Dead by Daylight has many players returning to the game all the time and with Halloween time creeping up around the corner those player numbers are likely going to be increasing even more soon. There is one particular update that fans are extremely excited about and that is the Project W content DLC. This is a Resident Evil inspired chapter within the Dead by Daylight universe and will even feature Ada Wong. Recently leaks have been appearing surrounding the characters that will be making their way to the game and relevant information such as their perks and so forth.

The leaks have arrived in full force with one Twitter account listing all of the leaks in one central location. It had made mention to Ada Wong, Albert Wesker, and also Rebecca Chambers. Firstly, Ada Wong’s “personal perks” are said to be ‘Reactive Healing’, ‘Wiretap’, and ‘Low Profile’. These perks will assist you a lot in being able to avoid/keep an eye on the killer more easily and get more healing whenever there is an ally who has taken some damage. Further, it was also mentioned in the leak that there won’t be any trace seen when Ada is the final survivor.

For the time being, the survivor perks haven’t been fully verified so the leaks did not share that information. However, there certainly was a lot of clear information on all of the survivors and bios for them. In terms of powers that the survivors will be utilizing through the game. There will be a ‘First Aid Spray’ which Ada will also be able to use and likely other survivors that will allow her to remove the Uroboros infection.

As these are all leaks, nothing is absolutely concrete, so be sure to keep that in mind. Nonetheless, it is exciting to know that there will be a lot of great perks to use with Ada Wong.

Dead by Daylight is available now and playable for many platforms, these are: PlayStation 5, PlayStation 4, Xbox Series X/S, Xbox One, Nintendo Switch, Google Stadia, PC, IOS, and Android.