Survive your next trial with our list of the best DBD survivors! 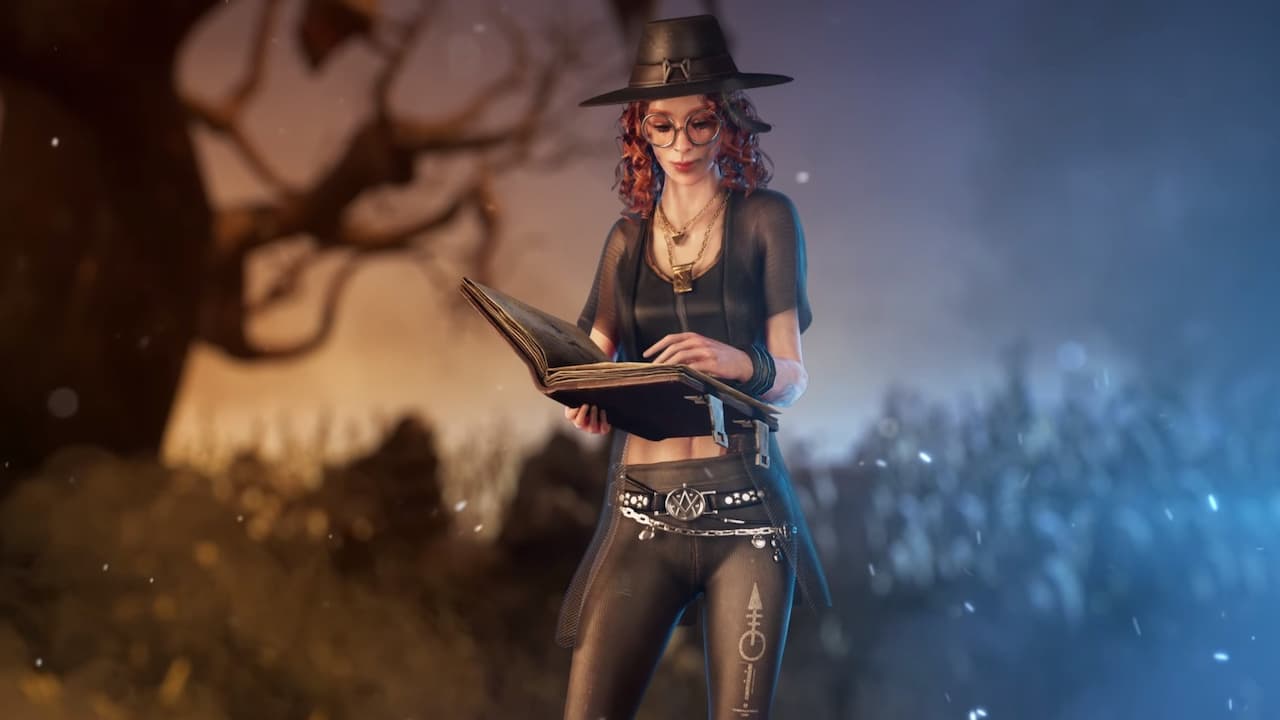 The only Dead by Daylight Survivor Tier List you will ever need! With a whopping 33 survivors currently available, it may be hard to know which one to use. We have ranked every Survivor based on their perks which provide the best survivability and utility.

Since there are so many survivors, we will only provide full details on the top 10 survivors. We did, however, want to rank the remainder of the survivors so you can see how useful they are at a quick glance.

The below ten survivors have proven themselves to be the best of the best regarding their usefulness in trials. But, remember! The game’s goal is to be the best Survivor possible, which might mean assisting your team so they can escape… even if you don’t. 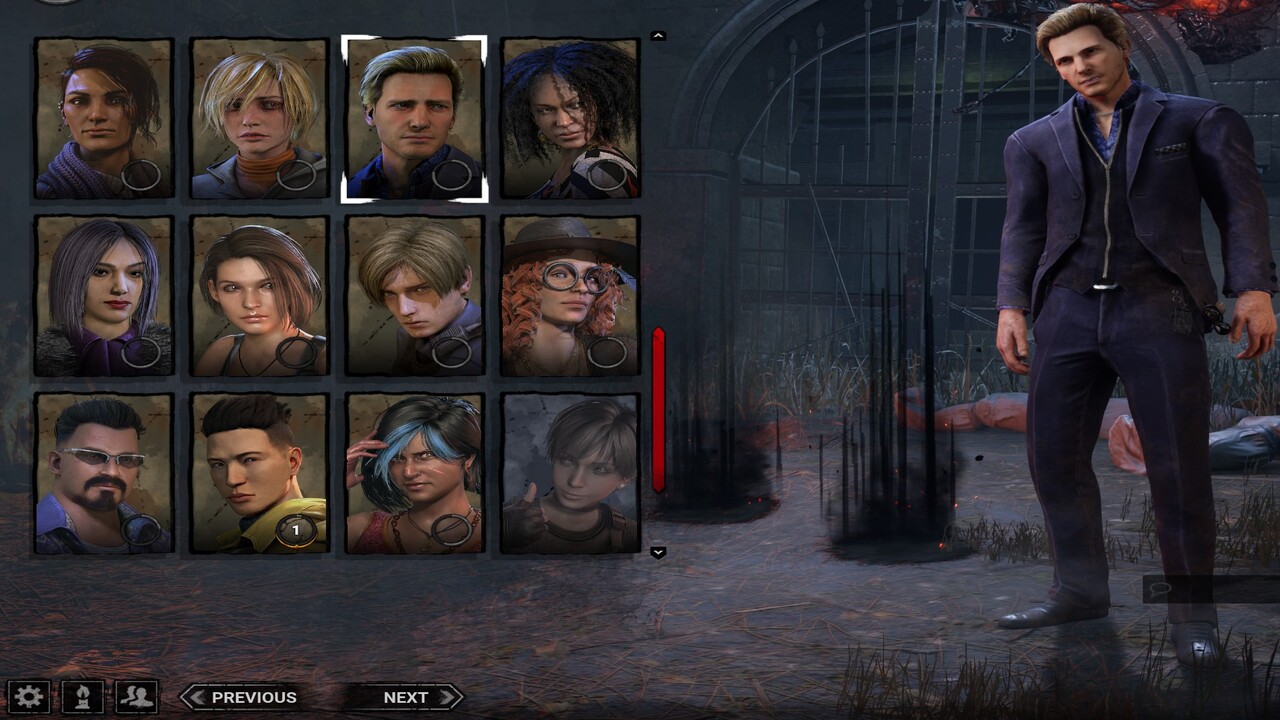 Why Felix Is Good

This might be a bit of a controversial pick, but I do like Felix’s perks. I feel they are useful now and will be even more useful when the Last Standing phase is implemented, preventing the Killer from activating their Mori. Visionary helps players unfamiliar with maps find objectives faster, which helps the team in general. Desperate Measures will help the lone survivor rescue other survivors when Last Standing is activated. Built to Last provides multiple uses out of items which can increase the speed of completing objectives or save you during the latter stages of a trial. Remember, you can pick up items from dead survivors, so this perk is helpful for items you didn’t bring with you into the Trial. 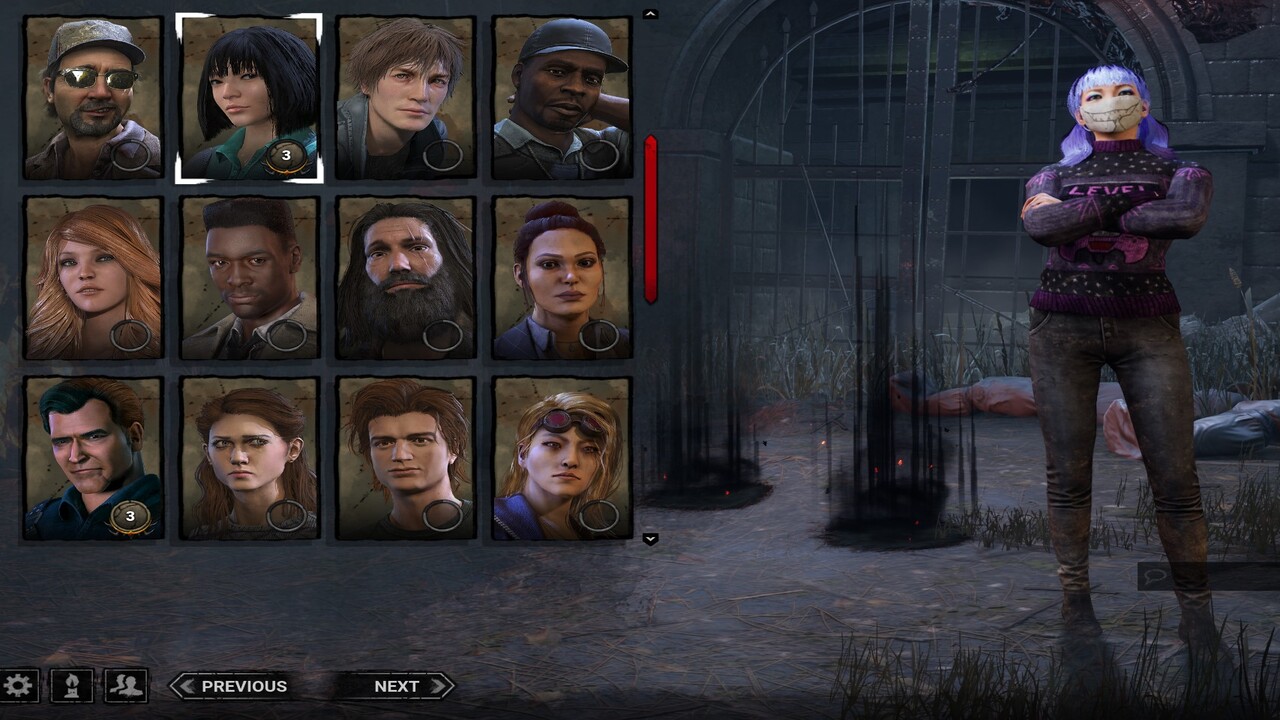 Why Feng Is Good

Feng provides stealth and prevents detection, increasing your chances of surviving a trial. Lithe is one of the better Exhaustion perks available. Technicians can save your butt if you accidentally blow a Skill Check or if the Killer is quickly cycling generators. Finally, Alert will provide additional survivability by showing you the Killer’s location. 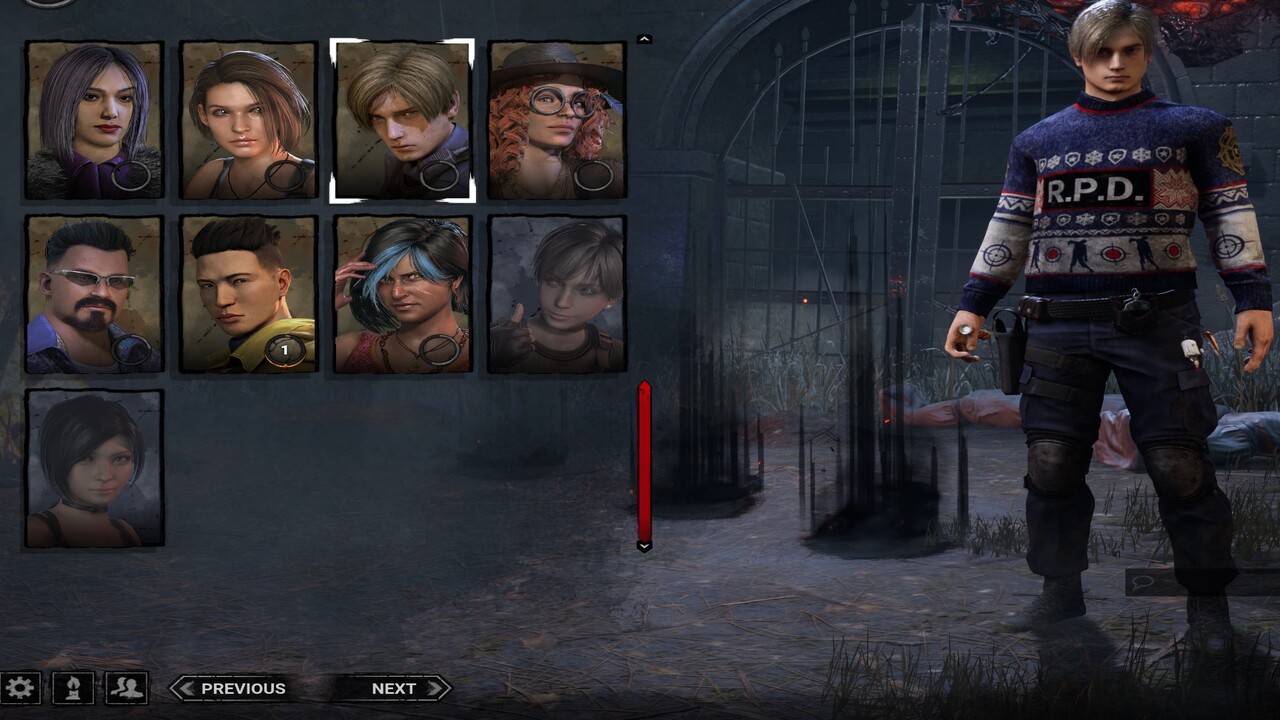 Why Leon Is Good

Bite the Bullet will prevent the killing from knowing where you are when healing yourself or other survivors. It also provides extra protection if you accidentally fail a skill check. You can create a free item that causes chaos to the Killer whenever you want during a trial with Flashbang, which is overpowered and fun. 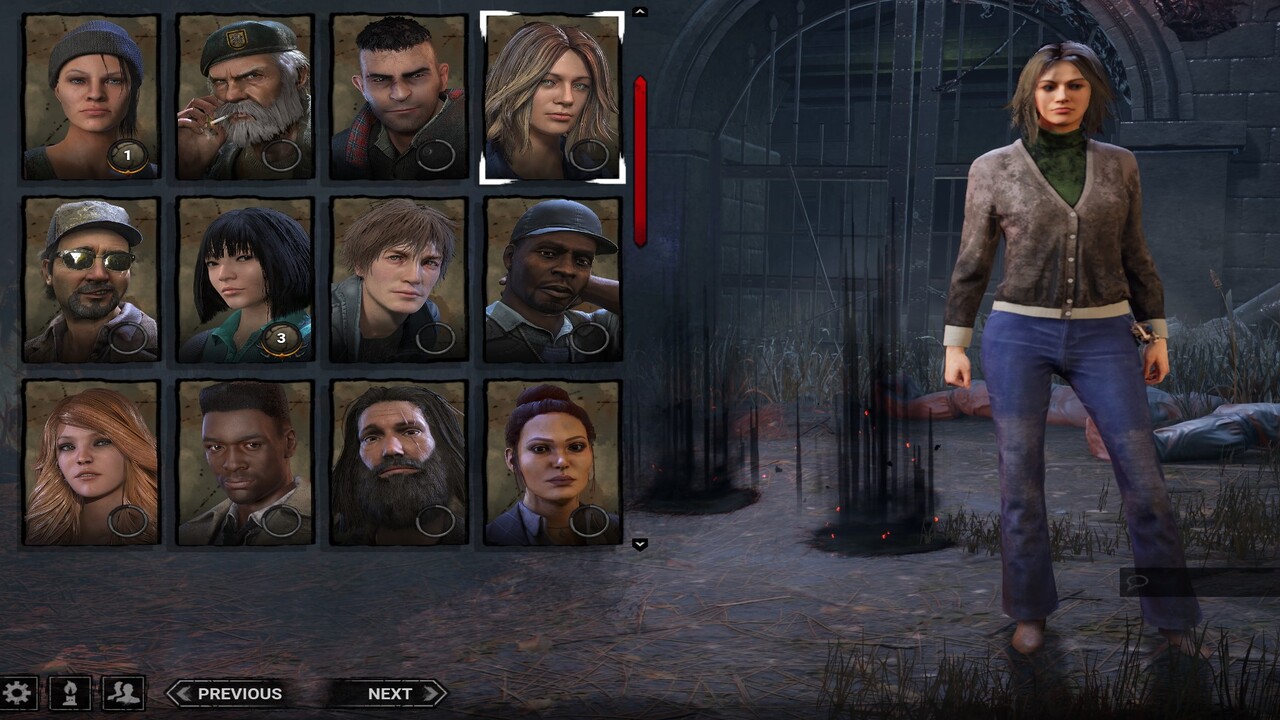 Why Laurie Is Good

Sole Survivor will be even more helpful when the Last Standing phase is added to the game. Decisive Strike provides a way to escape the Killer’s grasp, which can prolong chases giving other survivors time to complete objectives. 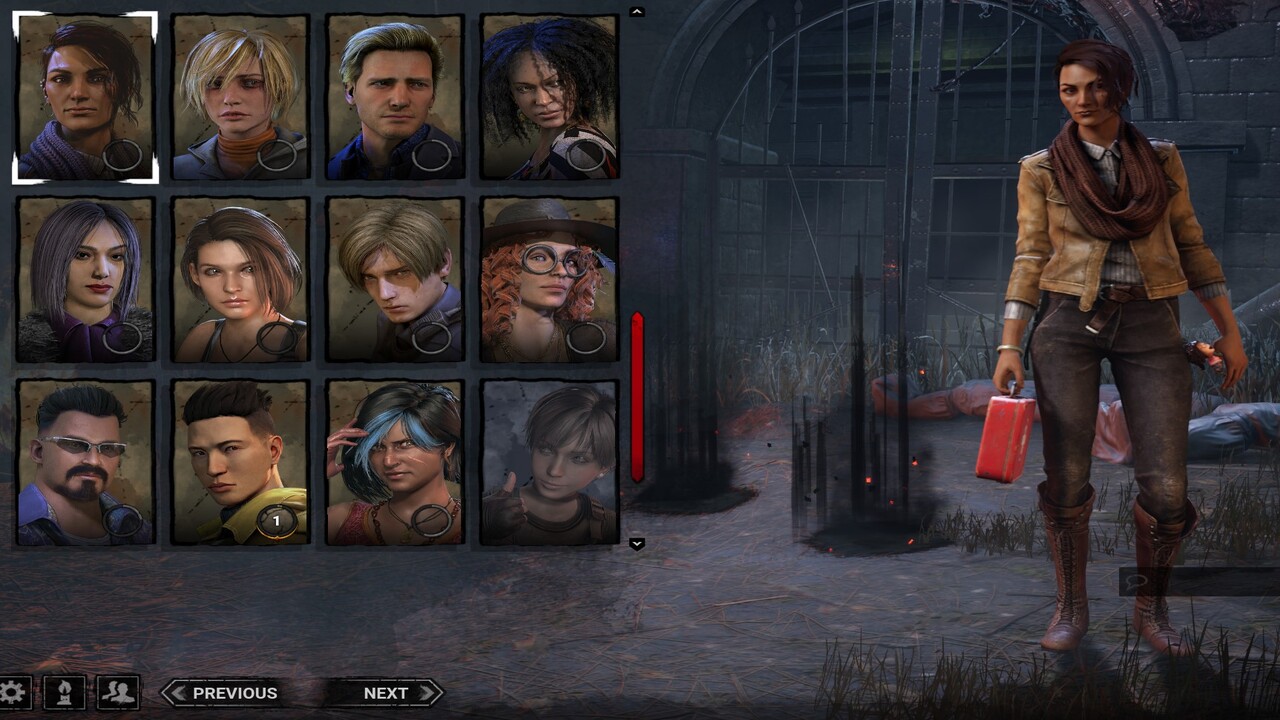 Why Zarina Is Good

You can annoy the Killer for 80 seconds with Tier 3 Off the Record, which is super overpowered. For the People can quickly save a survivor from certain death when they are being tunneled or about to die. 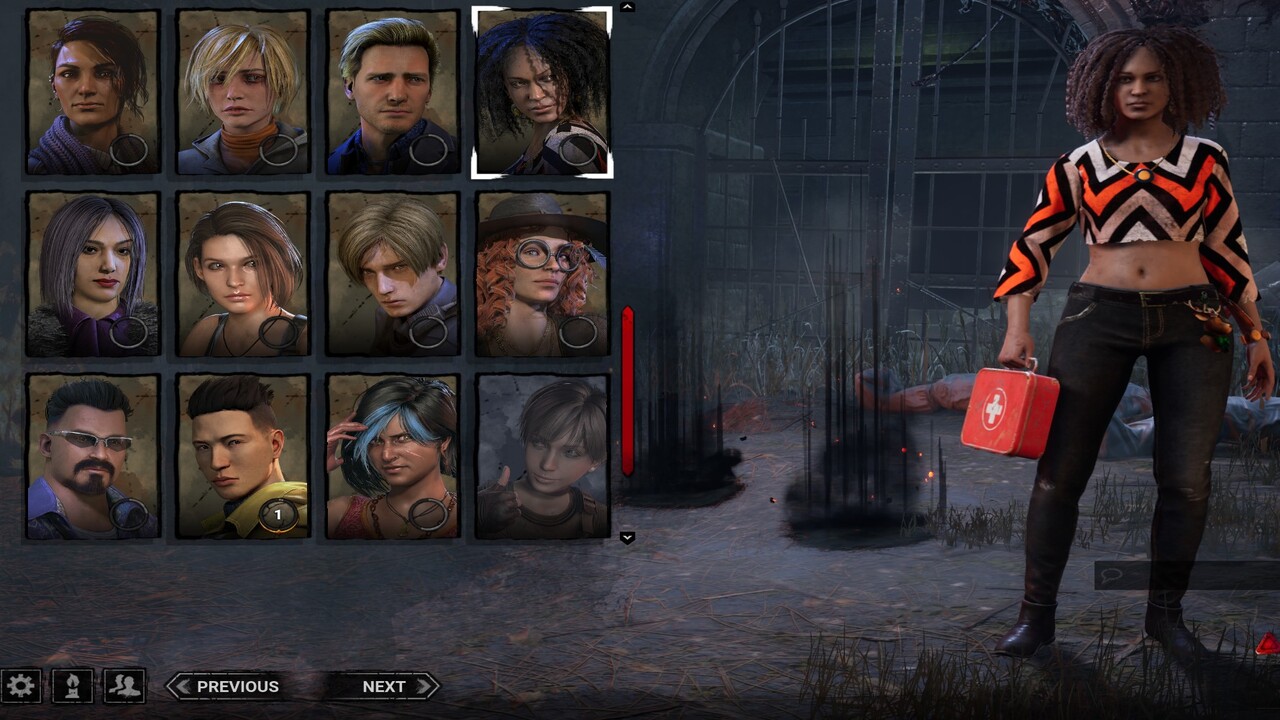 Why Élodie Is Good

Elodie can be a handful to the Killer with her perks, Deception and Power Struggle. If you want to distract the Killer or have another method of escaping, these perks will work wonders. Her Appraisal perk is great for finding items late into a trial that will help you complete objectives and survive. 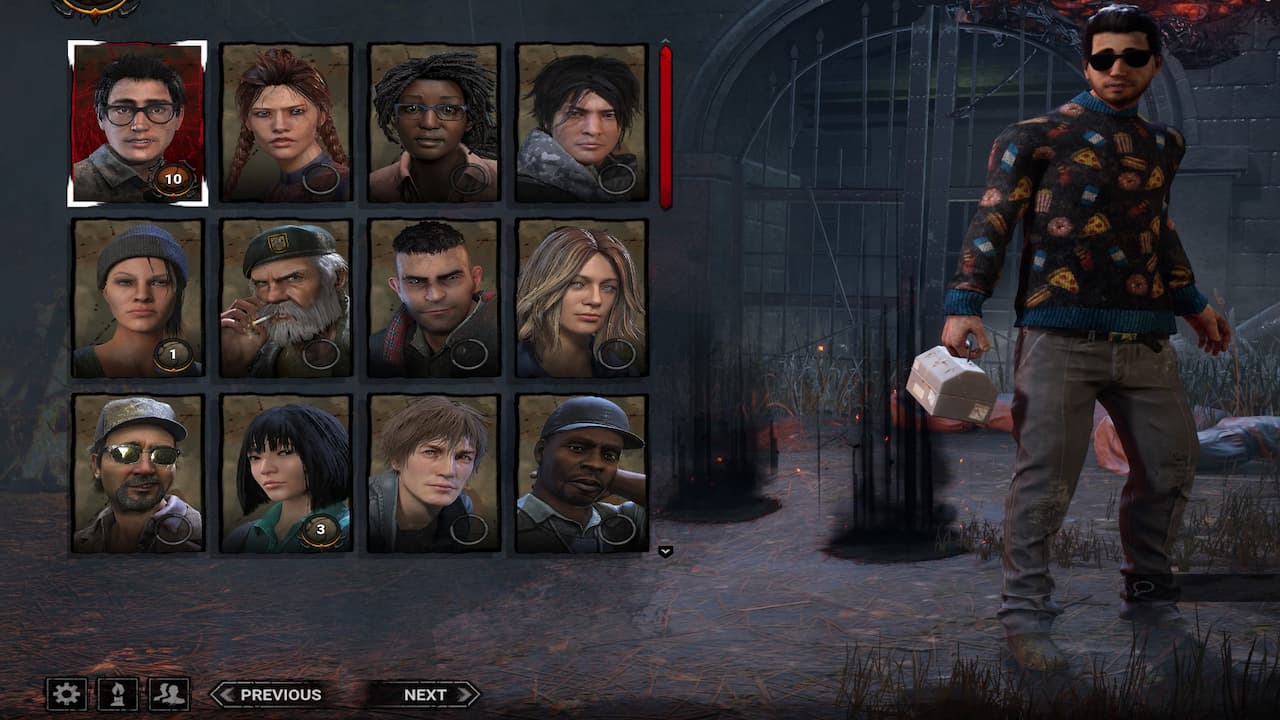 Why Dwight Is Good

When Dwight isn’t delivering pizzas, he is leading other survivors through the trials. To lead other survivors, you first must know where they are on the map, which is where Bond helps. Prove Thyself helps survivors crush through a generator as quickly as possible and rewards your team for working together. Leader helps other survivors do things quicker which is essential to survive because you can’t do everything yourself. 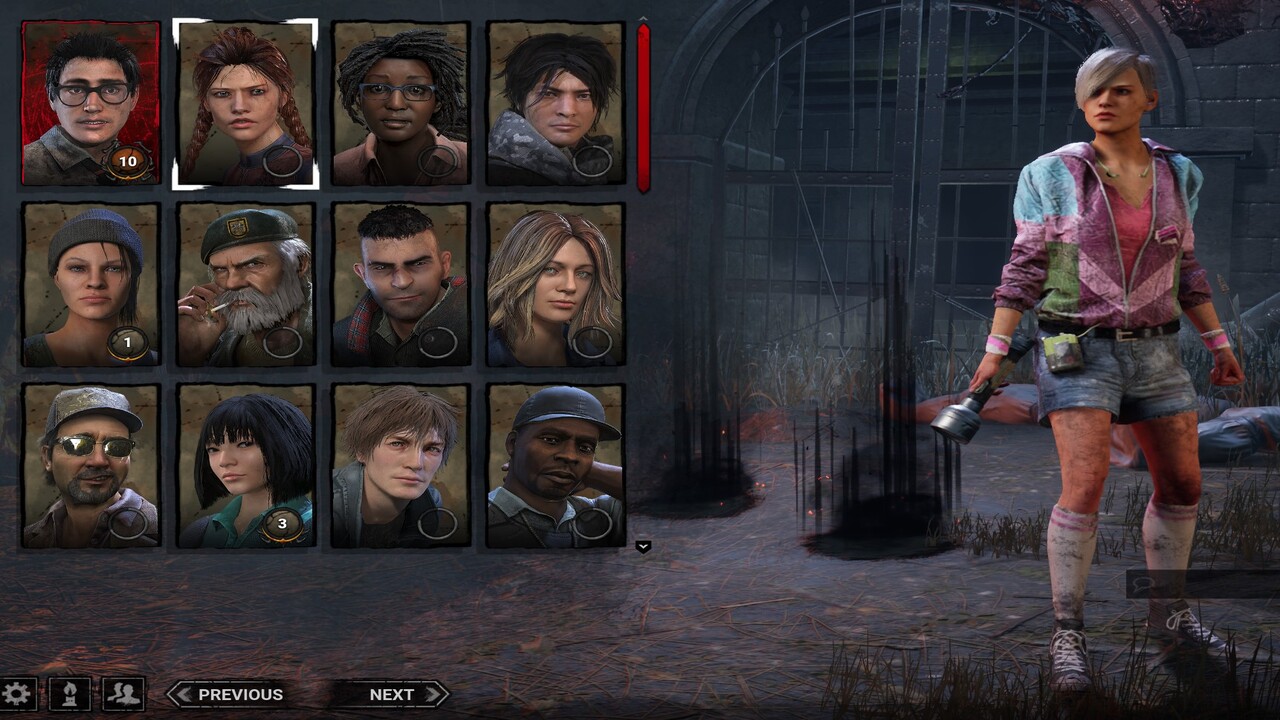 Why Meg Is Good

Meg brings two of the most critical things in Dead by Daylight: Stealth and Speed. Her Sprint Burst perk allows her to distance herself from the Killer. At the same time,e Quick & Quiet allows her to utilize that distance to escape the Killer. Meg’s Adrenaline perk is an eject button that provides some late-game utility that could save your life. 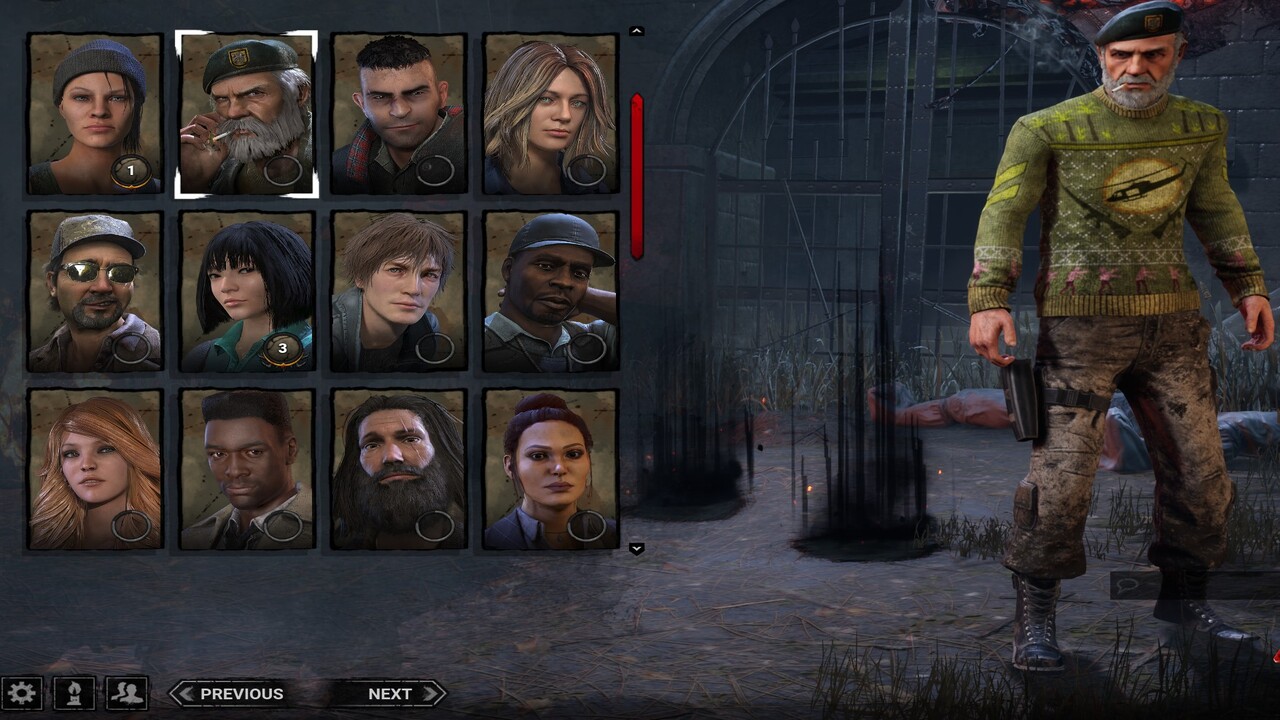 Why Bill Is Good

Bill has the best perk in Borrowed Time if you constantly rescue survivors from Hooks. With the Last Standing phase coming soon, his Unbreakable perk will allow you to recover from the dying state even faster, and Left Behind will give you that much more of a chance to escape. 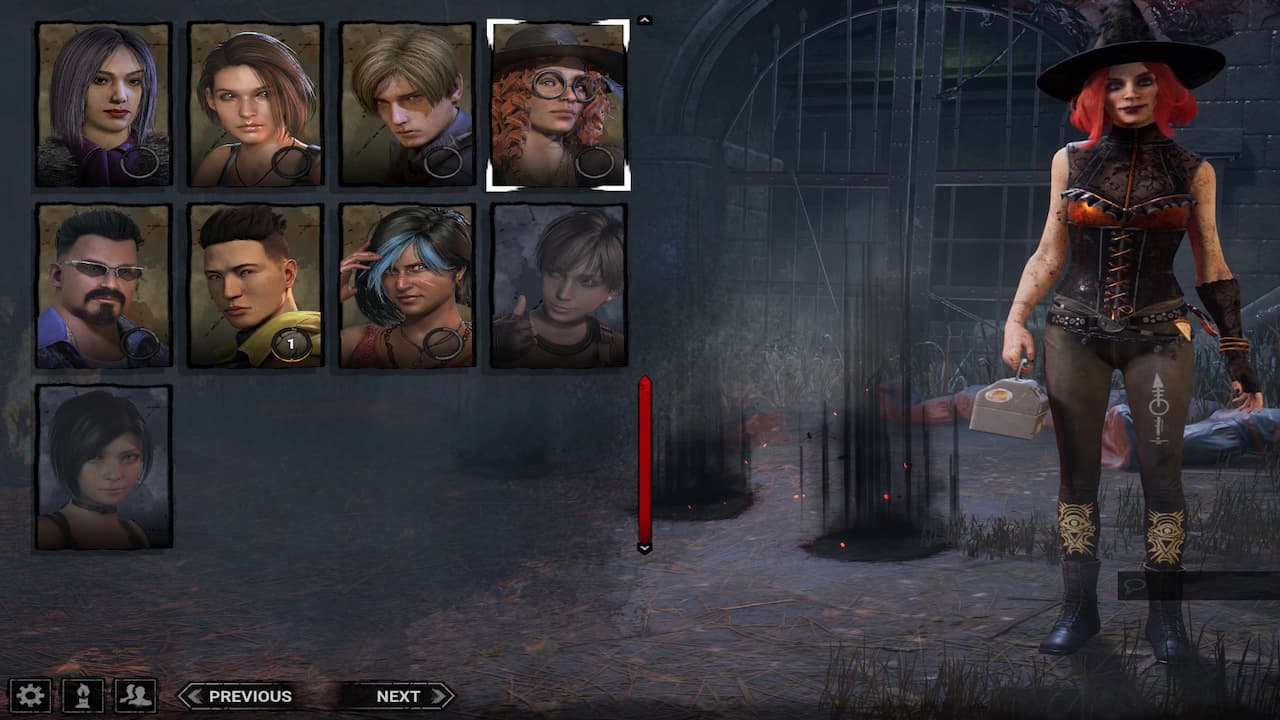 Why Mikaela Is Good

Mikaela offers the best survivability perks in the game. Boon: Circle of Healing is her best since other survivors can heal themselves without using an item or perk. Her other two perks provide advantages to completing objectives, avoiding the Killer, rescuing survivors, and escaping the Trial.