How Does Last Standing Work in Dead by Daylight?

Everything you need to know about the new last standing phase! 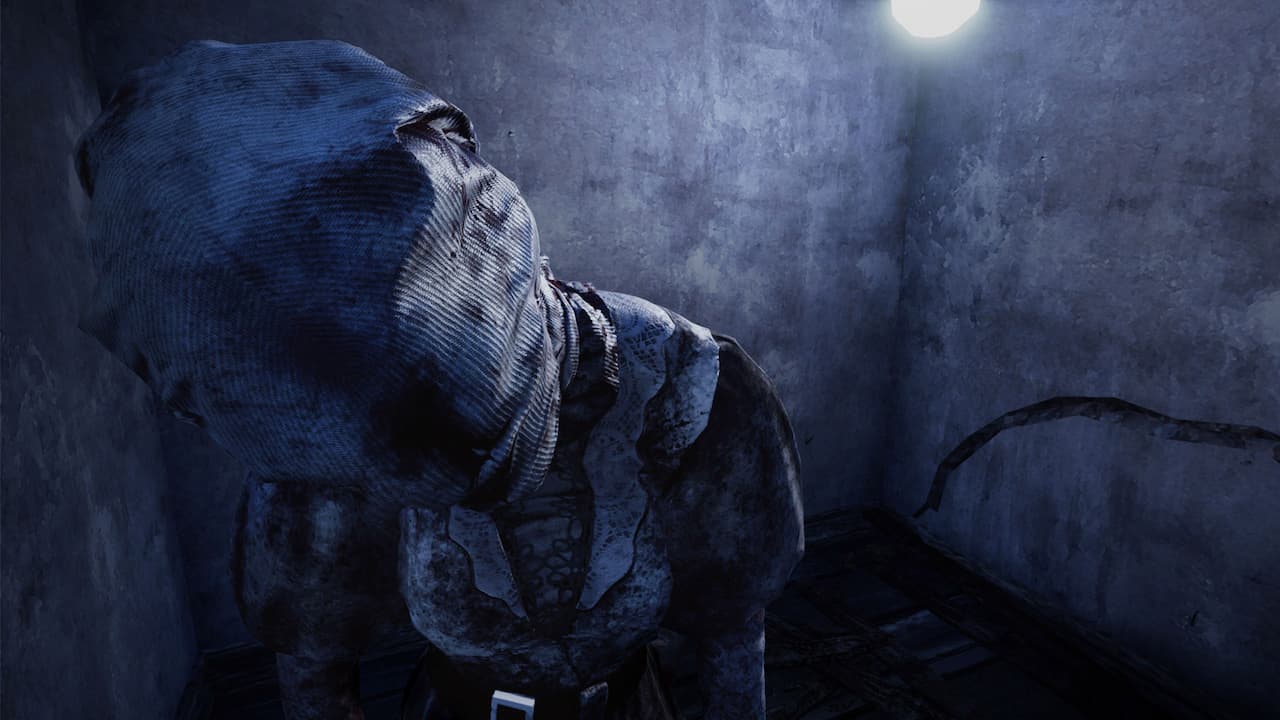 In their latest developer update, Behavior discussed how last standing works in Dead by Daylight. The developers of the most popular asymmetric game are testing a much-needed addition by changing how a match plays when only one survivor is left. Behavior is implementing this so players can experience a killer’s Mori without using a perk or offering. The last standing phase is also their answer to complaints about slugging.

This change is being tested on the Public Test Build (PTB) but will not be released in the next update. Behavior says it needs additional time to implement this system, but they still want players to test it until that happens.

What is Last Standing in Dead by Daylight?

Last Standing grants heightened senses and a wider field of view for the lone survivor and the killer. During the last standing phase, the match will end immediately, and the killer’s Mori will play after the last survivor is downed by the killer. Any remaining survivors will be treated as a sacrifice and killed by the Entity.

Some additional changes are being implemented to complement the last standing phase. Survivors can now pick themselves up from the dying state without using a perk. After 45 seconds on the ground, this ability can be activated.

The following perks will no longer allow you to pick yourself up because it is built into the base kit:

Perks will now affect the standing action’s base time (45 seconds). For instance, the Unbreakable perk provides self-recovery speed by 80/90/100%.

The following perks will no longer Mori survivors because it is built into the base kit:

Finally, Memento Mori offerings will now reward Bloodpoints based on the number of survivors killed if the killer earns a finishing Mori.

Attack of the Fanboy / GAME GUIDES / How Does Last Standing Work in Dead by Daylight?