The latest news in the world of video games at Attack of the Fanboy
April 14th, 2021 by Dean James 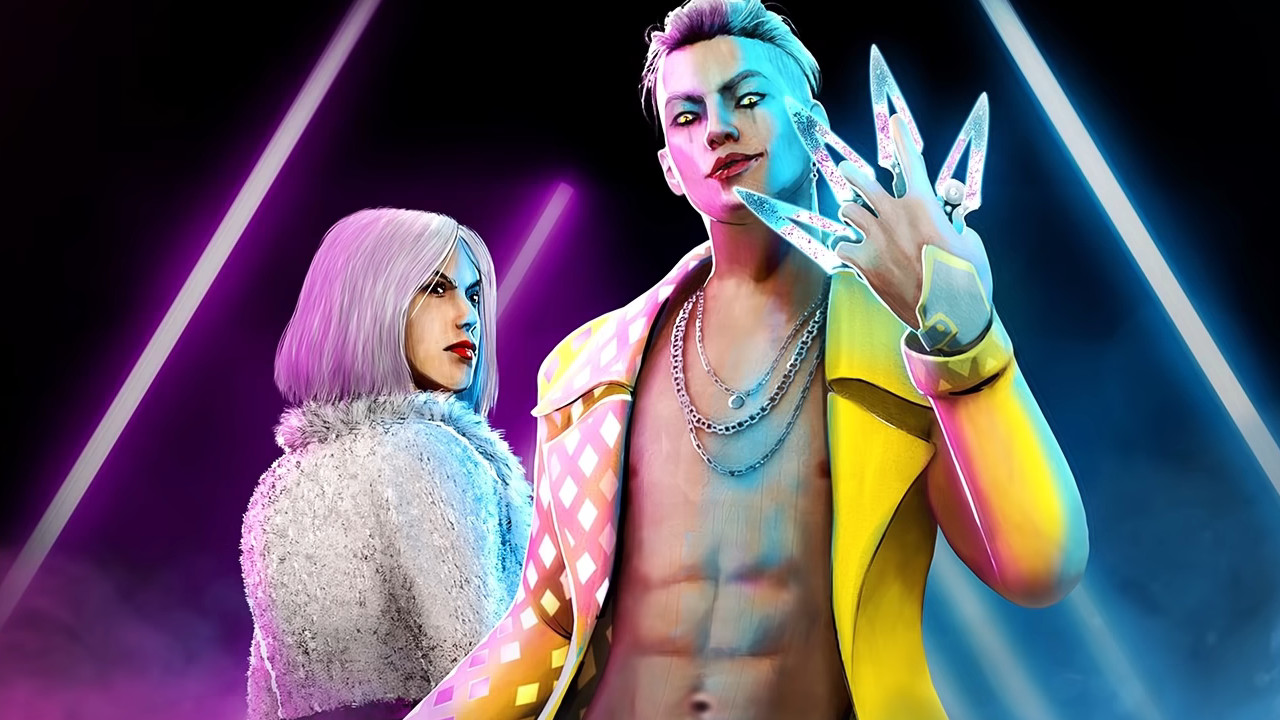 Update 2.18 has arrived for Dead By Daylight and here’s the full list of changes and fixes added with this patch. A couple of weeks ago saw the latest major update to Dead By Daylight that added a new Killer and Survivor into the mix, with a K-Pop theme surrounding them. This latest update may not be as big as that, but there are some balancing and fixes found within across each platform. Here’s everything new with Dead By Daylight update 2.18.

This latest patch may not be adding a new Killer or anything, but there’s some balancing involved with the recent addition of The Trickster. Not only that, but there are also a bunch of fixes in general across all platforms, as well as some platform specific changes as well.