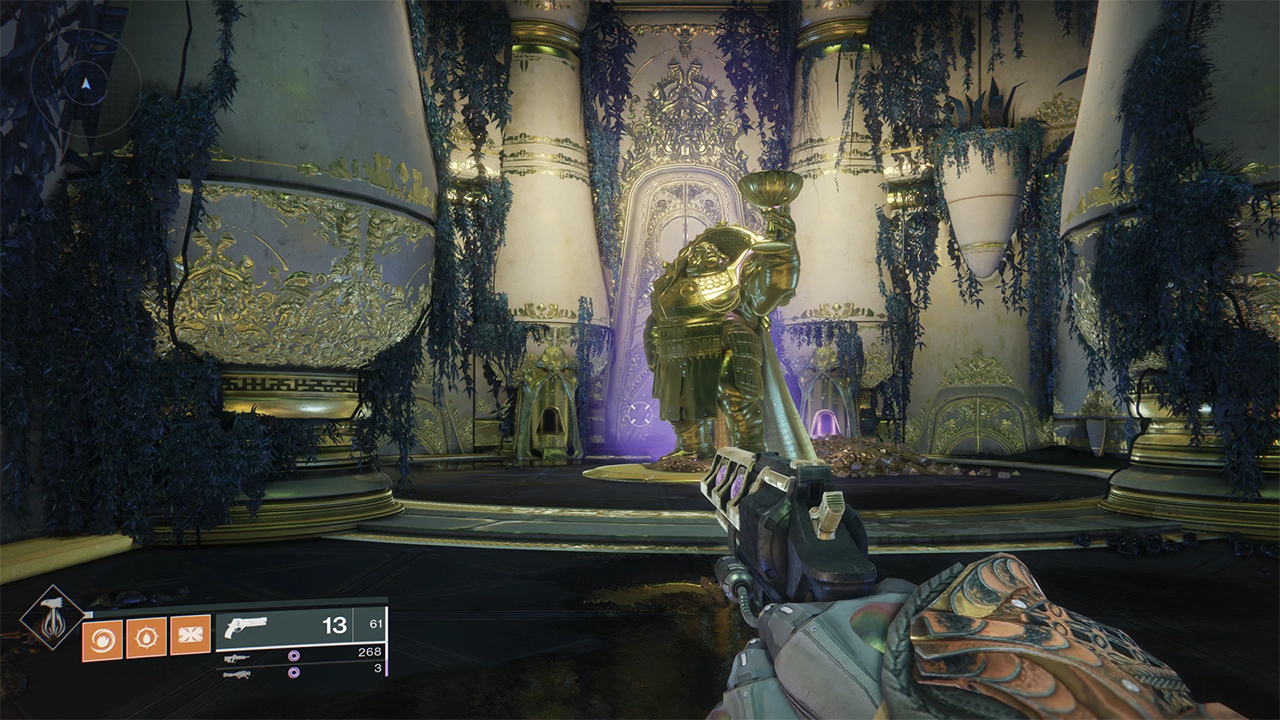 Destiny 2 How to Get to Tribute Hall

Visit Werner 99-40 on Nessus and open the chest next to him.

Step 1:  Head to Nessus and Visit the Barge near the Watcher’s Grave Landing Zone.

Step 3:  Inside the chest you will get an invitation from the Emperor tasking you with visiting the Tribute Hall

Step 4:  The Tribute Hall will then appear on the Director Map on Nessus, located at the bottom near the Leviathan Raid and Menagerie 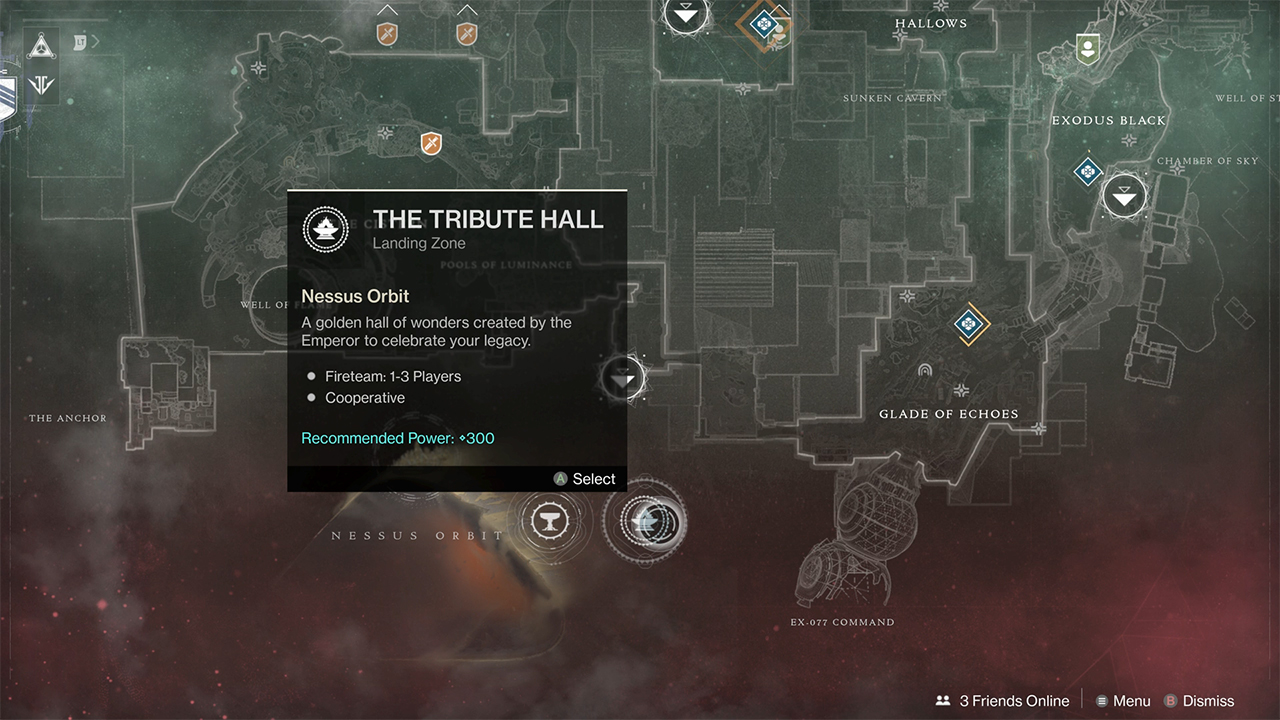 Listening to the Emperor will give you another quest step which is to complete bounties which can be picked up from the statue in the room.  Completing a single bounty will give you access to another area in the Tribute Hall.

Home / Game Guides / Destiny 2 How to Get to Tribute Hall 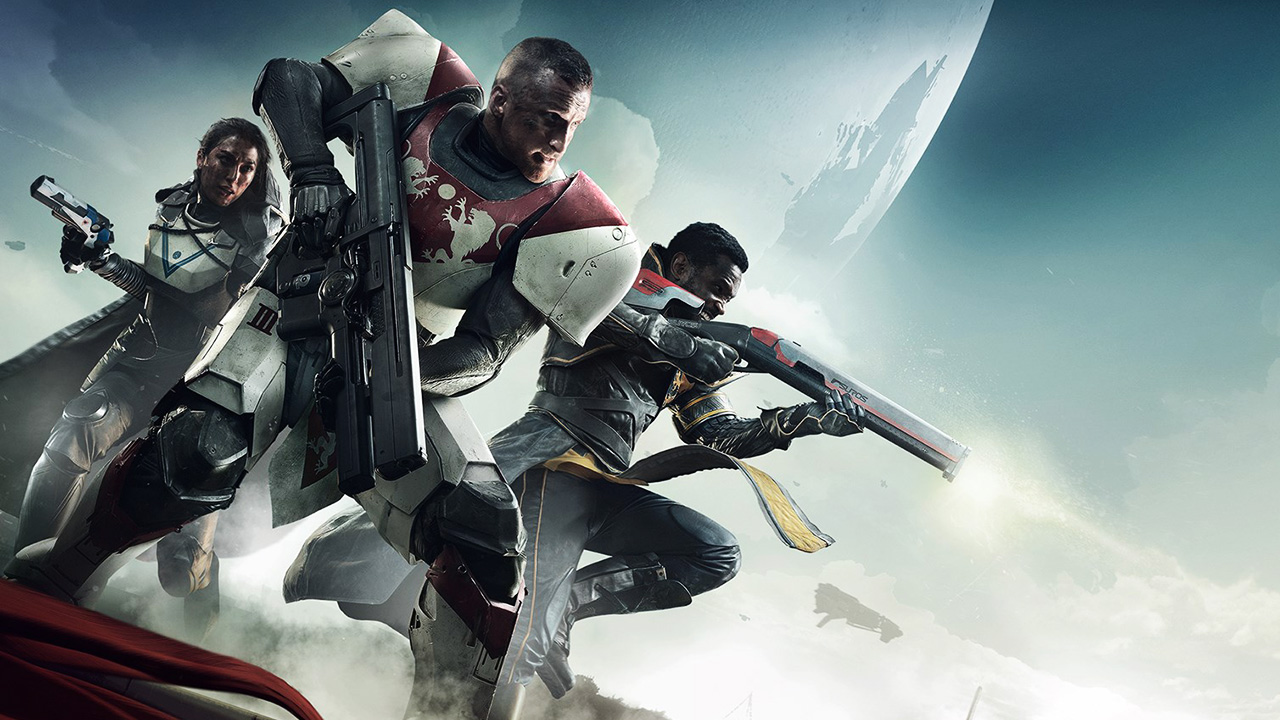