Elemental Orbs play a large role in the EAZ. Solstice of Heroes is back in Destiny 2, and Guardians can head to the European Aerial Zone and take on bosses and open chests for the next few weeks. Solstice of Heroes also brings new armor to Destiny 2, although Solstice armor can be upgraded by completing various objectives ranging from defeating enemies to finishing Adventures, eventually unlocking a cool armor glow effect for fully upgraded Solstice gear. During Solstice of Heroes, Elemental Orbs drop from defeated enemies, and picking up these orbs provides one stack of Elemental Charge. Each Elemental Orb has a different effect, providing a unique buff while they’re active.

What is Elemental Charge in Destiny 2?

After reaching 30 stacks of Elemental Charge, you will become buffed with one of the following status effects. 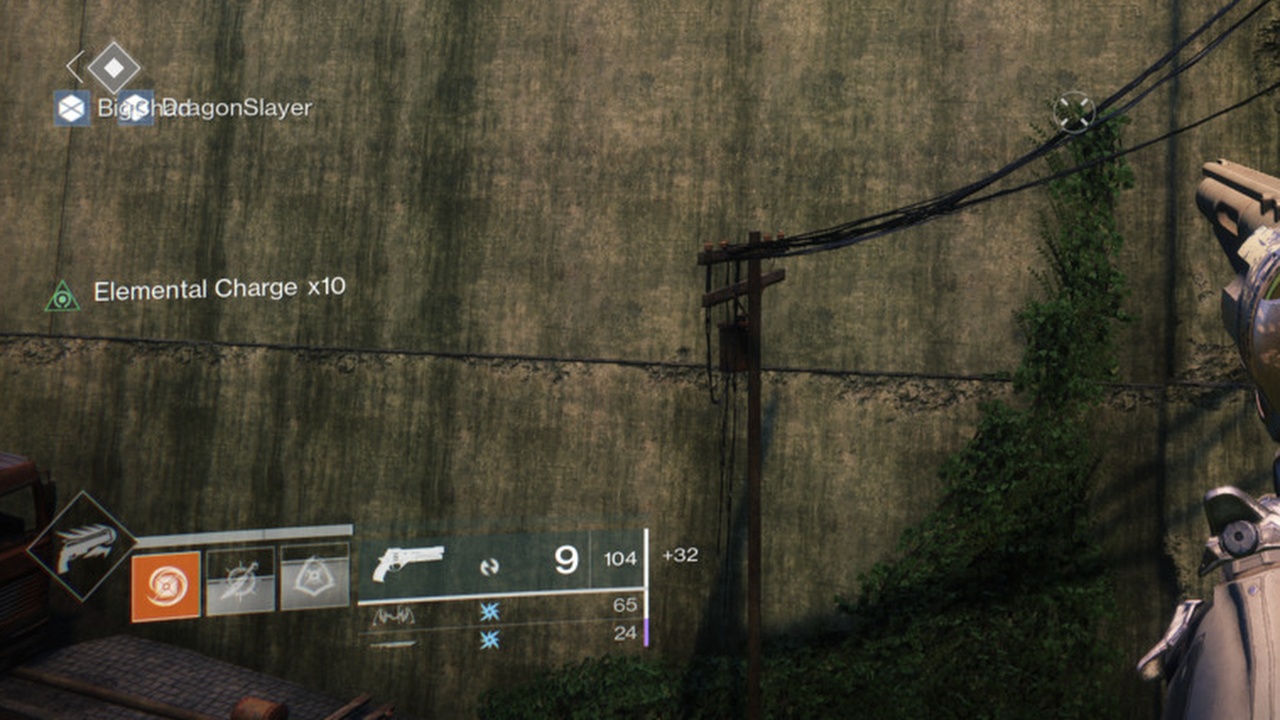 You can view your current level of Elemental Charge in the lower left-hand portion of the screen, just above your ammo and abilities. It’s also worth noting that you can only receive a buff from an element that matches the element of the day. During Solstice of Heroes, each day features one of the game’s three elements and enhances the power of that element. You can only get an elemental buff if you pick up Elemental Orbs that match the daily element. You can still generate and collect orbs of any element on any day to complete objectives to upgrade your armor, but only one elemental buff will be available each day. These buffs are available in every game mode except for Competitive and Gambit Prime.