A list of short and quick Adventures for the Solstice of Heroes grind. 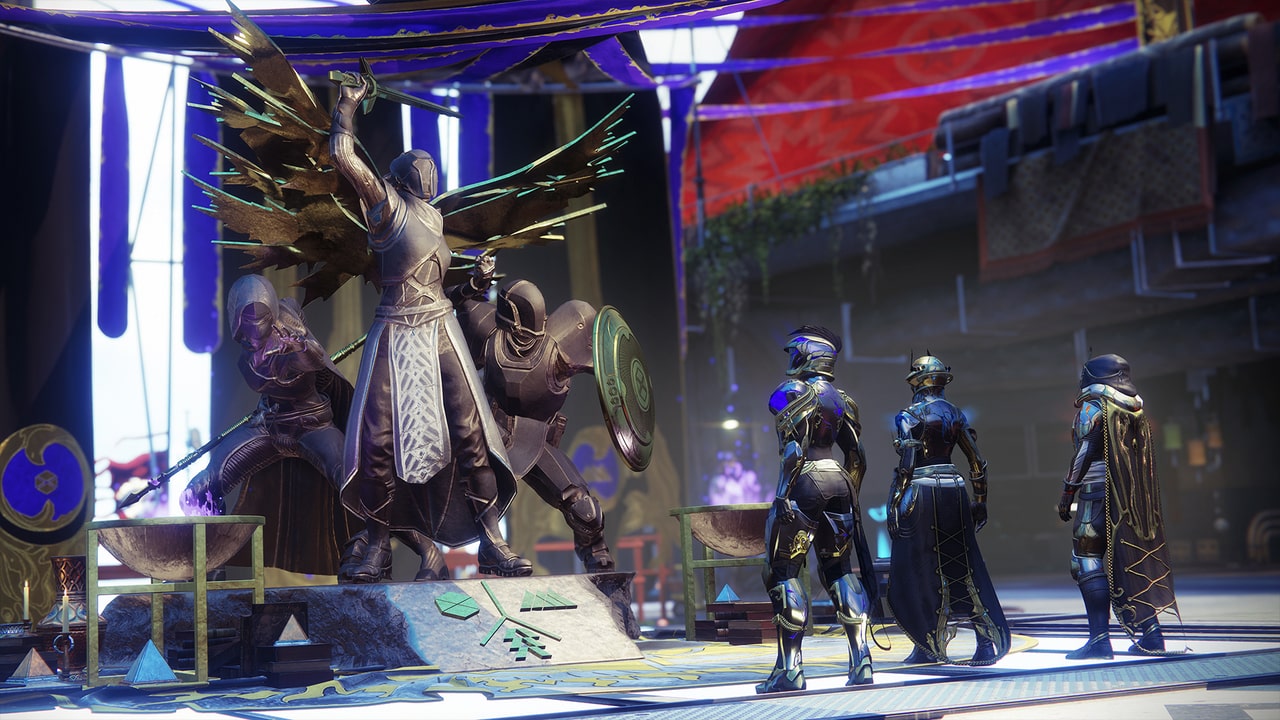 The Solstice of Heroes has returned to Destiny 2, allowing Guardians to complete a series of challenges to upgrade their Solstice gear yet again. This year’s event is similar to previous events, sending players to the European Aerial Zone to defeat bosses and open chests. Solstice Packages return as well, rewarding gear at the cost of Solstice Key Fragments. Some Solstice armor upgrades require you to complete a certain amount of Adventures, and knowing which ones to run can make this step a breeze. Some Adventures in Destiny 2 are much, much shorter than the rest, and you can get through this quest step very quickly if you only run the shortest adventures.

Shortest and Fastest Adventures in Destiny 2

There are many brief Adventures in Destiny 2, but these three are the shortest and fastest the game has to offer: 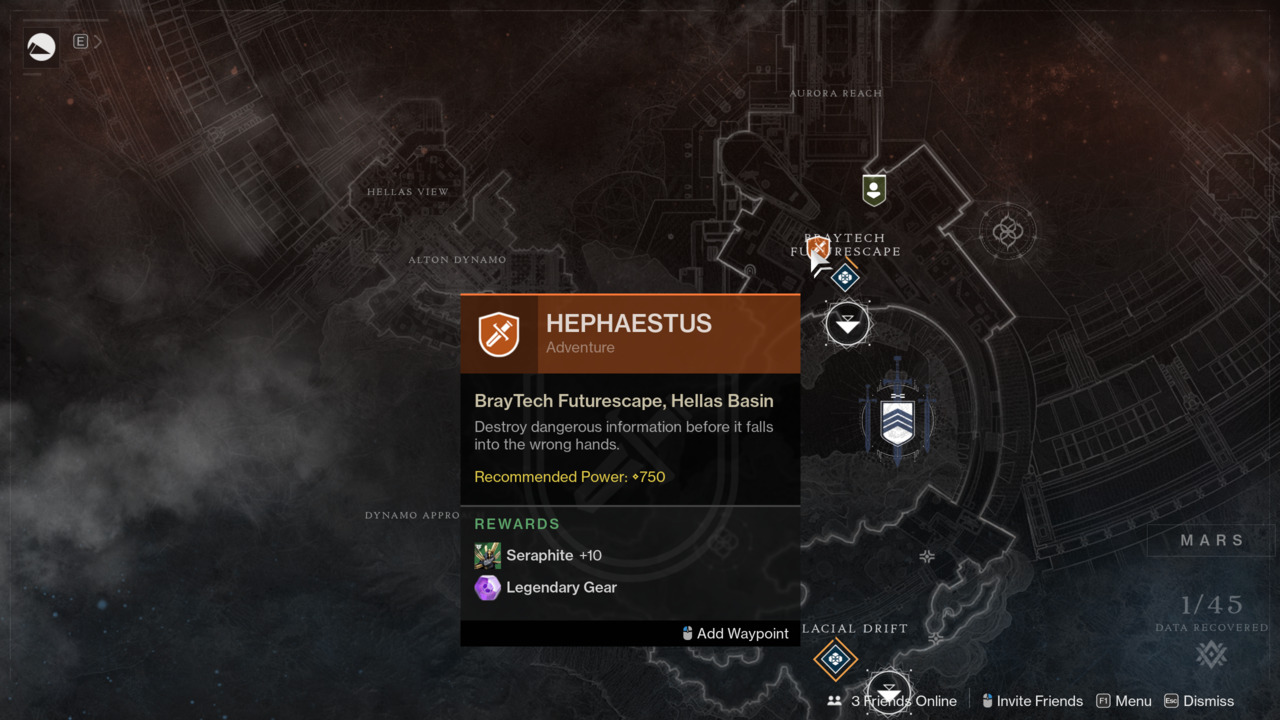 While all three of the Adventures listed above are fast, Deathly Tremors and Hephaestus are without a doubt two of the shortest Adventures in all of Destiny 2. Most Adventures on Mars are quite brief, but these two can be completed in just a few minutes at most. A Frame Job in the EDZ is quick to complete too. Each of these missions just involves killing a few enemies and completing a handful of trivial objectives. They’re great for grinding Solstice of Heroes armor upgrades. Adventures are required to upgrade the Renewed armor set for all three classes, so many people will be running them when they’re not busy in the European Aerial Zone. If you run the missions on the list above, you can knock out the armor requirement in an hour or less, freeing up more time to grind tougher objectives.