Everything you need to know about this week reset... 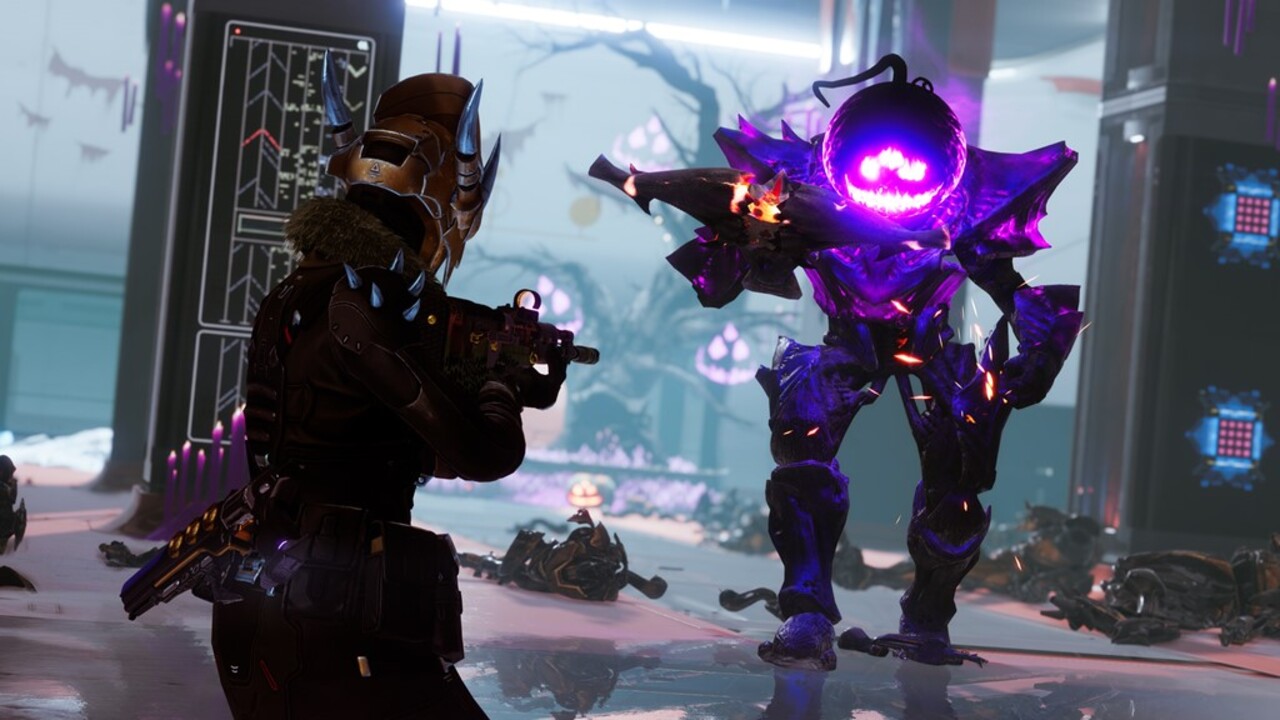 Destiny 2 has been graced with another weekly reset bringing a number of changes to the rotations of events such as Nightfalls and other challenges, even raid modifiers. Fans of the Destiny franchise have continued thriving in the locations of great loot and reward for many years and will certainly continue growing with the release of The Witch Queen expansion in the future. This guide article will take you over all of the key changes with the Destiny 2 weekly reset that happens every Tuesday at 10 AM PT, 1 PM ET, and 6 PM BST.

Nightfall – The Ordeal: The Corrupted

This week will have players completing The Corrupted for their weekly Nightfall which can go hand in hand with Taken and Hive bounties that you may have to complete. The modifiers and modes for the Nightfall are as shown here:

The rewards of the Nightfall are: 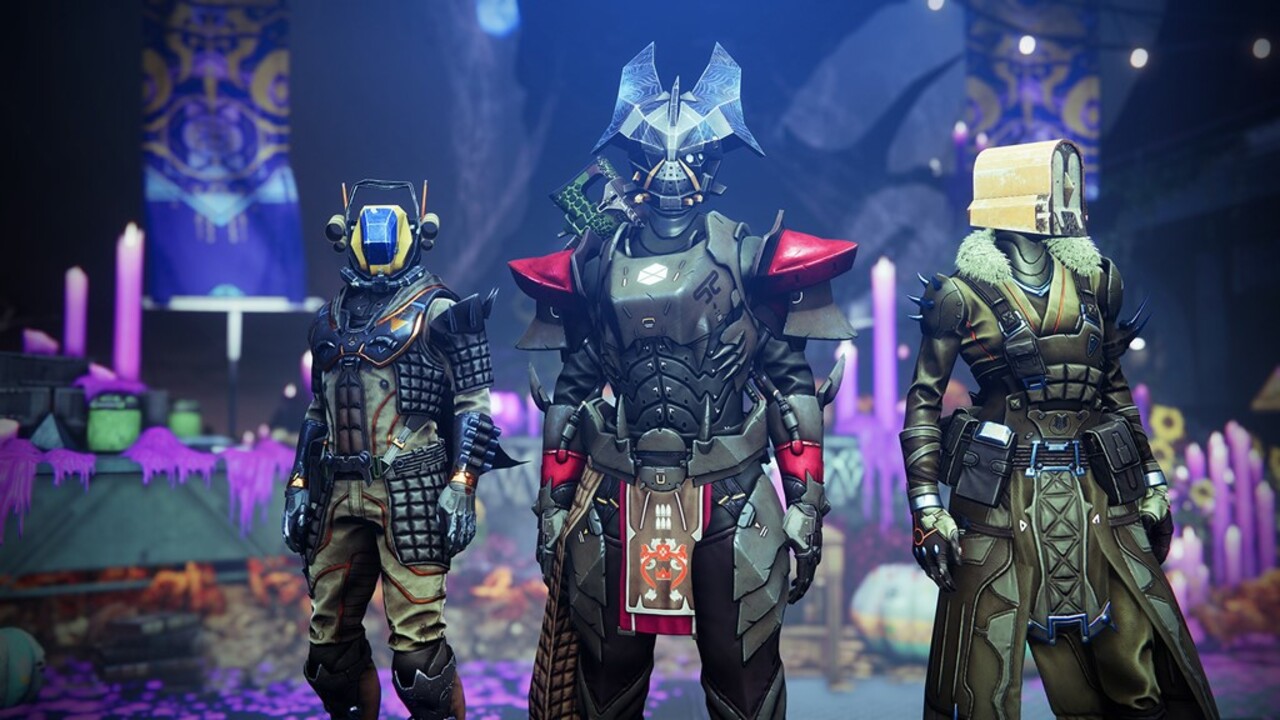 The Destiny 2 weekly reset will see two ascendant challenges being featured, these are named: The Shattered Ruins and Spine of Keres which players can opt to complete during the week if they would like to do so. There will be plenty of rewards on offer to snatch up during the course of completion of the activity.

This week has all of the following activities on offer for players to complete:

Activities on the Moon (Requires the Shadowkeep expansion):

Activities within The Dreaming City (Requires the Forsaken expansion):

Further, the crucible rotation for the week is Clash.

Will you be taking part in all of this weeks’ Nightfall, activities, and challenges for the illustrious rewards? 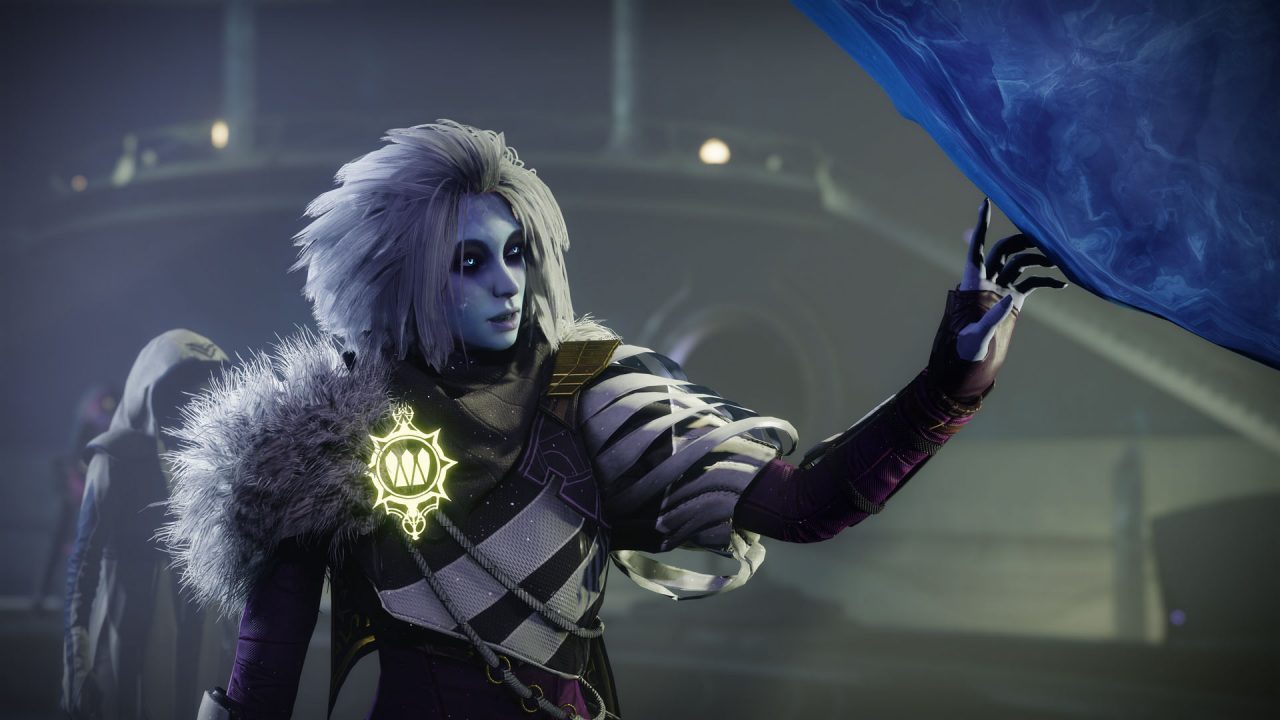 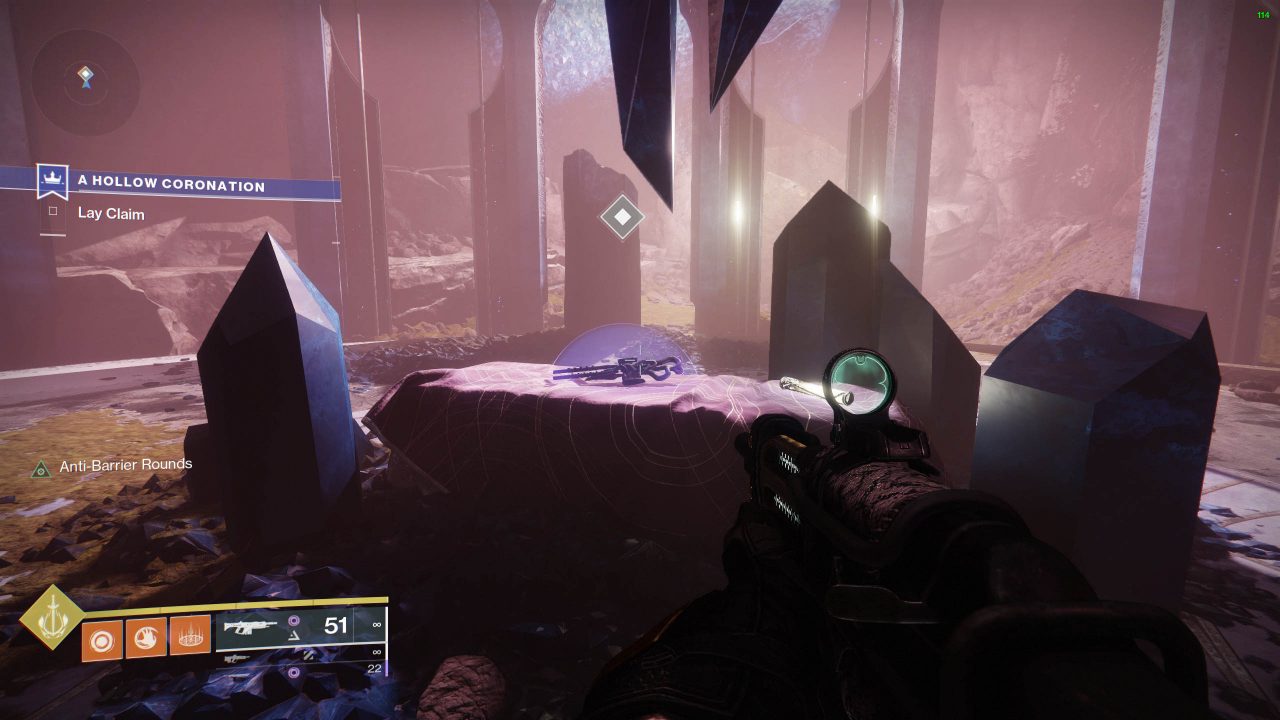 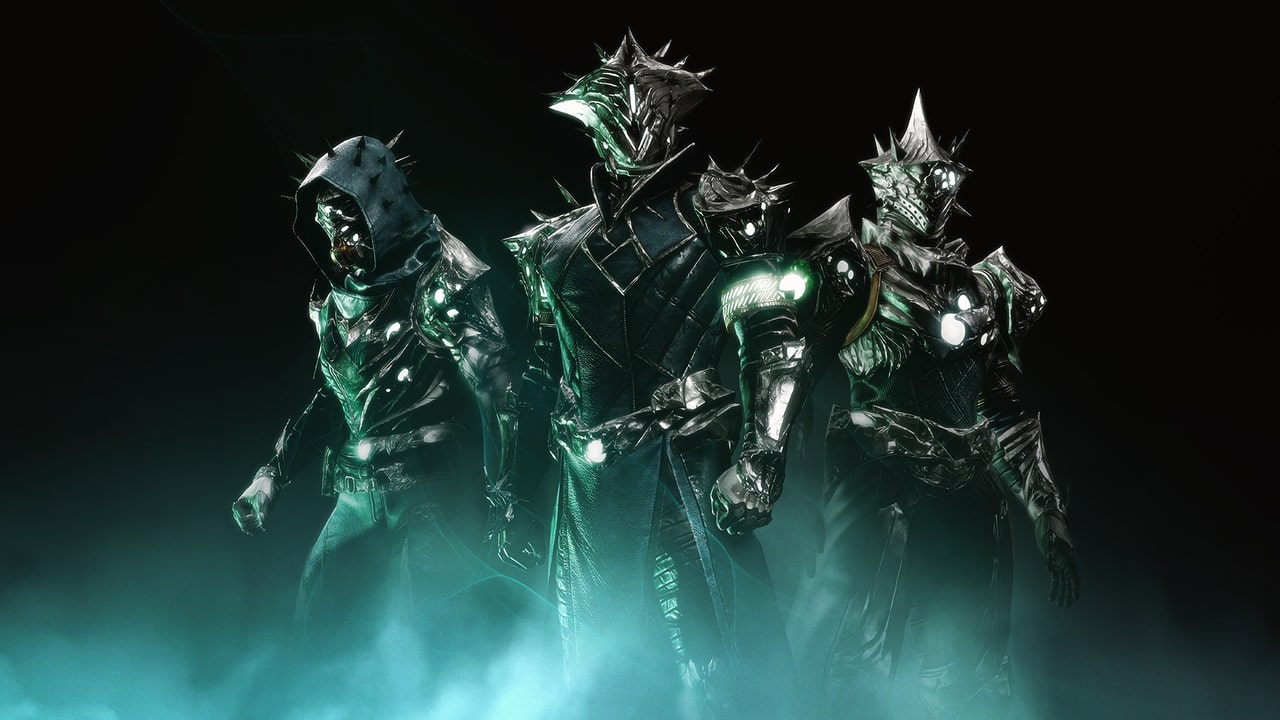 Destiny 2 Dungeons Will Cost Extra Starting With Witch Queen Expansion Bungie is charging separately for dungeons in Destiny 2.
Attack of the Fanboy