The Agent of the Nine is on Earth this weekend. 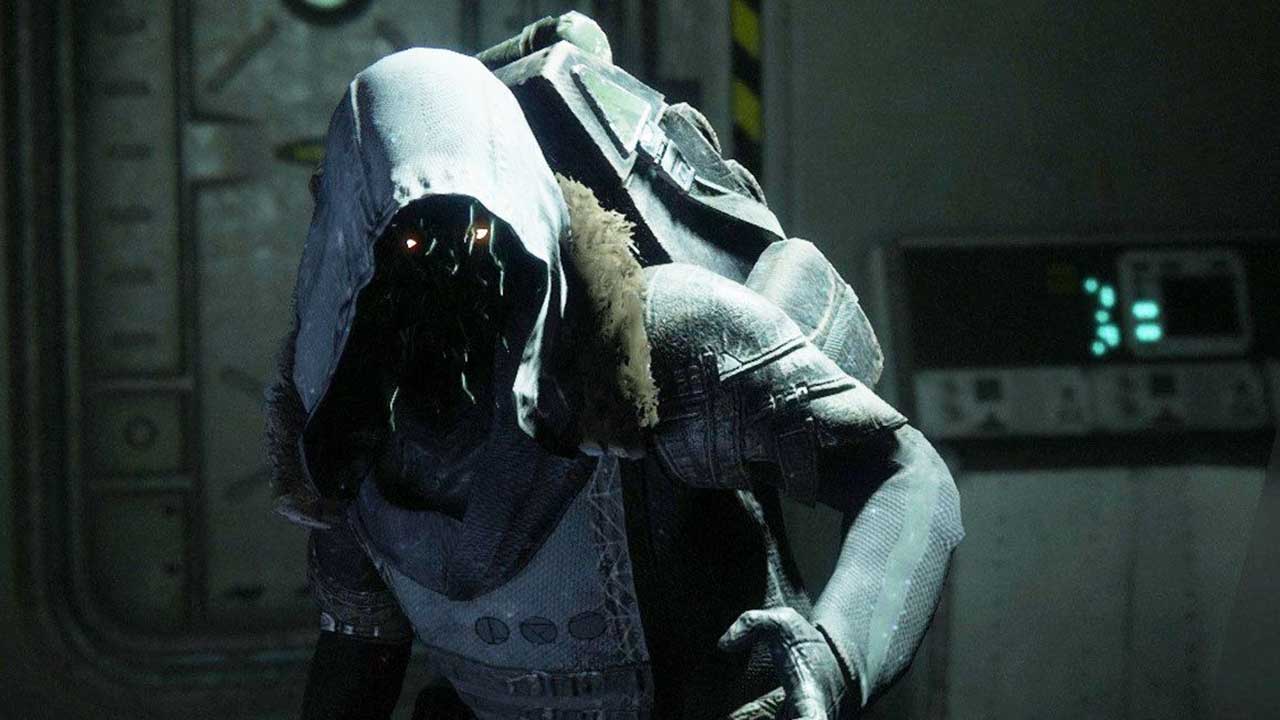 It’s the weekend, and that means it’s time for Destiny 2 players to visit their favorite Agent of the Nine for some new Exotic Gear. This week, Xur is selling a weapon that most people probably already have and some older armor pieces that plenty of people already own. He has a Warlock helmet in stock that’s still fairly new though, so you might be pleasantly surprised if you’re a Warlock main. Thankfully, there’s always the random Exotic engram pull, and now there’s a way to purchase a second one if you have the necessary materials. Here’s where to find Xur from October 9-13.

Where is Xur Located This Week?

This week, Xur can be found in the EDZ on Earth. He’s in his typical spot in the Winding Cove.

If you don’t know where to find him, head to the Winding Cove landing zone in the southwest portion of EDZ. Xur isn’t too far from the landing zone. Make your way north and keep going until you pass the bridge. From there, you should be able to spot a small ship nestled among a cliffside. Use the conveniently placed ledges on the right side to hop up there and you should find him waiting there. If you’re having trouble finding him, just head to the location marked on the map below. 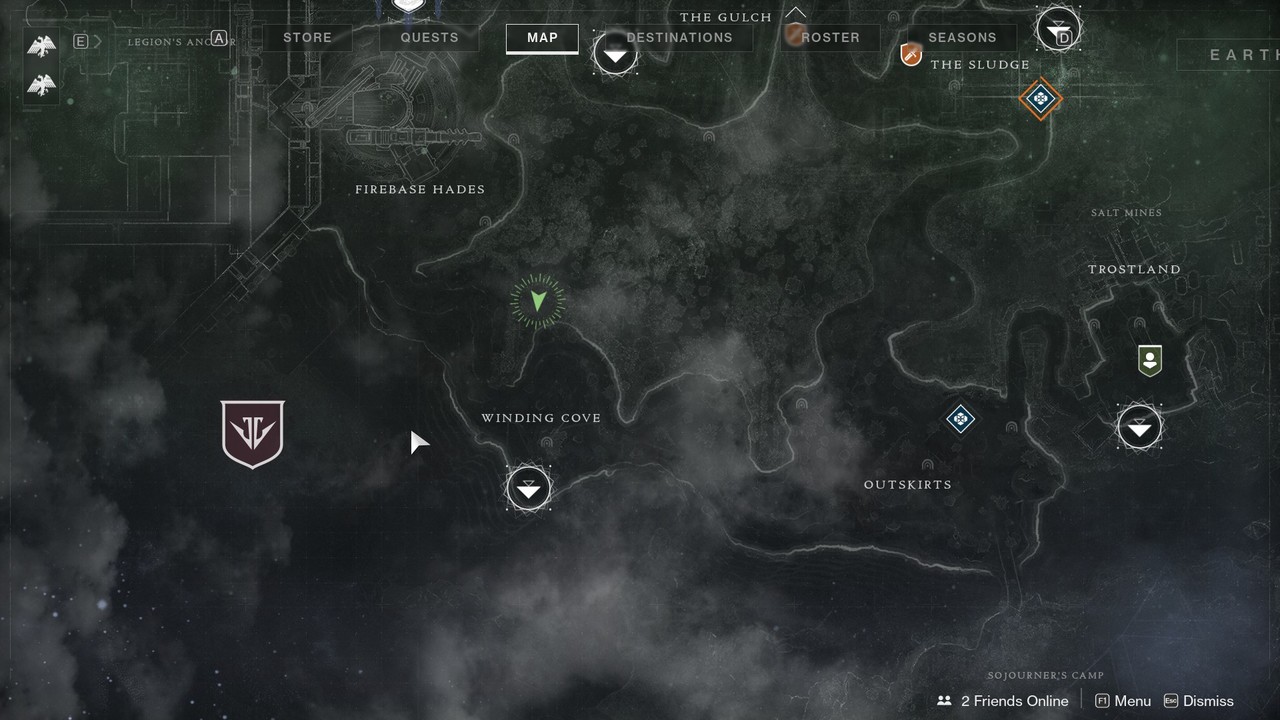 What is Xur Selling This Week?

Here are all the weapons and armor that Xur is selling this weekend. These items will be available for purchase through Tuesday, October 13.

The Wardcliff Coil is a tried and true heavy weapon that many Destiny 2 players still use to this day. Its Exotic perk allows it to fire a volley of rockets, resulting in a devastating blast that is sure to kill anyone caught inside. The drawback is that this launcher is a bit difficult to aim, but there are enough rockets in the volley to negate this issue.

Wormhusk Crown is a Warmind Exotic for Hunters. It was a guaranteed drop for completing the Warmind campaign when it released, so you probably already have this if you’ve been playing Destiny 2 regularly. If you don’t have it yet though, it’s a great helmet for PvE and PvP, allowing you to regain health by dodging.

This Exotic has been the bane of the Destiny 2 PvP community for quite some time. Released during Forsaken, One-Eyed Mask is a Titan Exotic helmet that marks any enemies that damage you. Not only that, but you gain an overhead if you defeat them. Despite being nerfed, One-Eyed Mask is still a great choice for Titans in the Crucible. If you play a Titan, buy this helmet.

Felwinter’s Helm is a newer Exotic for Warlocks released during Season of the Worthy. It causes elemental kills to generate a burst of energy that weakens nearby enemies, and finishers increase the radius of the burst and the length of the weakening effect. Like most Warlock Exotics, this is an interesting yet situational piece of gear. Pick it up if it sounds like a good fit for your Warlock.

As always, you can purchase an Exotic engram from Xur for 97 Legendary Shards. It’s guaranteed to give you an Exotic item you don’t already have, so this is a great way to complete your collection if you already have the items Xur is selling. You can also bypass the weekly limit and purchase a second Exotic engram using an Exotic Cipher, which can be obtained via the Season Pass. You can take these to the Cryptarch at the Tower to buy a select few Exotic weapons, or you can test your luck with Xur. Exotic Ciphers are rare, so choose wisely.

Destiny 2 is available now on PC, PS4, Xbox One, and Google Stadia. The game will be coming to PS5 and Xbox Series X next month with the release of the Beyond Light expansion. The game and its expansions, including Beyond Light, are available on Xbox Game Pass.