The Division Guide: How to Farm Phoenix Credits for Better Weapons and Gear

The latest news in the world of video games at Attack of the Fanboy
March 16th, 2016 by William Schwartz 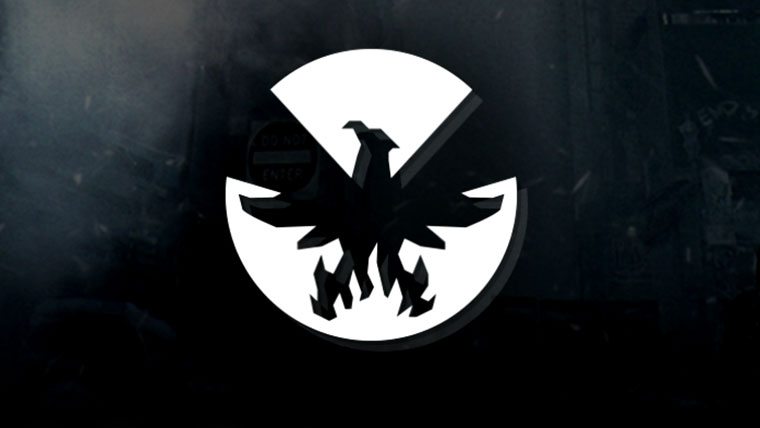 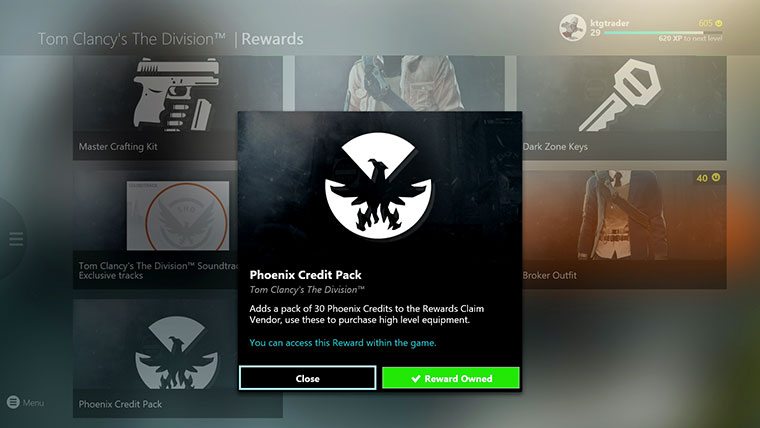 Important Note:   You can grab a stack of 30 Phoenix Credits once you reach level 30 from the Ubisoft Club.  This isn’t enough to buy anything, but it’ll get you going in the right direction.  To collect these credits, you must visit a special vendor in the Base of Operations.

Once you’ve reached level 30 in The Division, you’ll now have access to a number of daily missions that can be played on a higher difficulty to earn Phoenix Credits.  These missions must be played on the hard difficulty, and it’ll reward you with 15 Phoenix Credits for completing them.  These credits can be earned once per day for each mission.  These can be completed by a lone agent pretty easily, but an experienced team of level 30 players can cut through these pretty quickly. 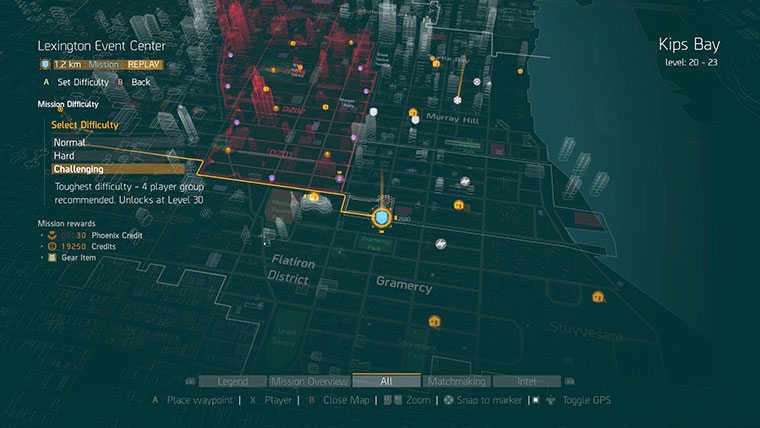 Defeating Dark Zone named enemies will earn you Phoenix Credits as well.  These are characters with names above their health bar who are found in the Dark Zone.  The number of credits that these characters drop has been fluctuating since launch.  Previously they had been dropping around 15 credits, while more recently that number has dropped to between 1 – 3.  Since mobs repopulate in the Dark Zone, simply roaming around will allow you to stumble on to these encounters. Searching Landmark areas are a good spot to start when looking for these powerful foes. Defeating these named enemies or “Elite” enemies will also give you a good chance at getting a purple or gold drop.

The Division players have found a new way to farm Phoenix Credits, by constantly fighting the boss near the Autumn’s Hope safehouse. The Level 30 Boss named Bullet King will drop Phoenix Credits and High-End Gear and can be repeatedly fought since he’s located so close to the respawn area. You can check out a video of this new exploit here. Ubisoft has already responded to the “exploit” and will likely patch it very soon.

Now that you’ve got the Phoenix Credits what do you do with them?

You can take them to the games many vendors to spend for high-end weapons, gear, mods, and other items to help you increase and customize your character’s attributes.  Check out this guide on how to earn High-End Items for more information on these special vendors and their locations.

Home / Game Guides / The Division Guide: How to Farm Phoenix Credits for Better Weapons and Gear