Are all of the opponents bots? Or are some of them actual players? 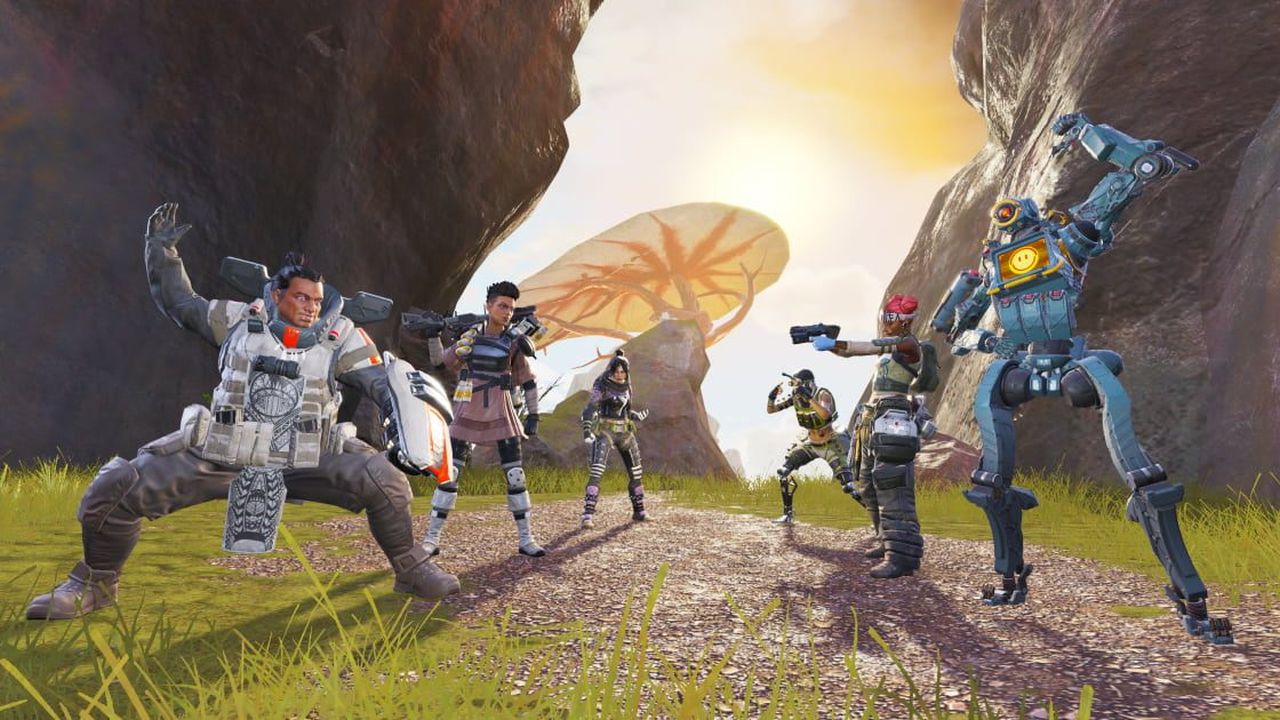 Apex Legends Mobile is managed in a completely different atmosphere compared to its console and PC counterpart. It started off only containing the base roster that the original game did, but now with some new characters exclusive to this version. As mobile games aren’t quite up to snuff with the more powerful consoles and PC, people do wonder, does Apex Legends Mobile have bots? Or are all of the players in our lobbies actual people? We’ll explain.

Does Apex Legends Mobile Have Bots?

The short answer to this question is yes, the game does have bots. The bots usually appear as you start the game with a fresh account. It’s not that the game is underpopulated by any means, it’s more of a means to get players acquainted with the mechanics.

Think of this more like advanced training. There will be a handful of real players in your lobbies who should match the skill level of your account. It all really depends on skill level. The better you perform like killing enemies and your overall movement, the fewer bots there will be.

You can, however, reduce the chances of being matched up against a majority of bots by taking on ranked modes. That doesn’t mean these chances are zero. Though, it is hard to tell when playing mobile games since people are more likely to not have the same movements and accuracy as players on dedicated platforms like PC and consoles.

Of course, to further increase your chances of not being matched with bots, you can do things like play the game on Bluestacks. It’ll be easier to hook up pre-existing peripherals like controllers to avoid playing on a touch screen. This can be done with other mobile games.

There are also peripherals you can connect to your phone like certain controller grips and Bluetooth devices. You’ll have to set it up accordingly with the game.

Apex Legends Mobile is free to play now on Android and iOS.

Attack of the Fanboy / GAME GUIDES / Does Apex Legends Mobile Have Bots? Explained