Does Halo Infinite Have Split-Screen? 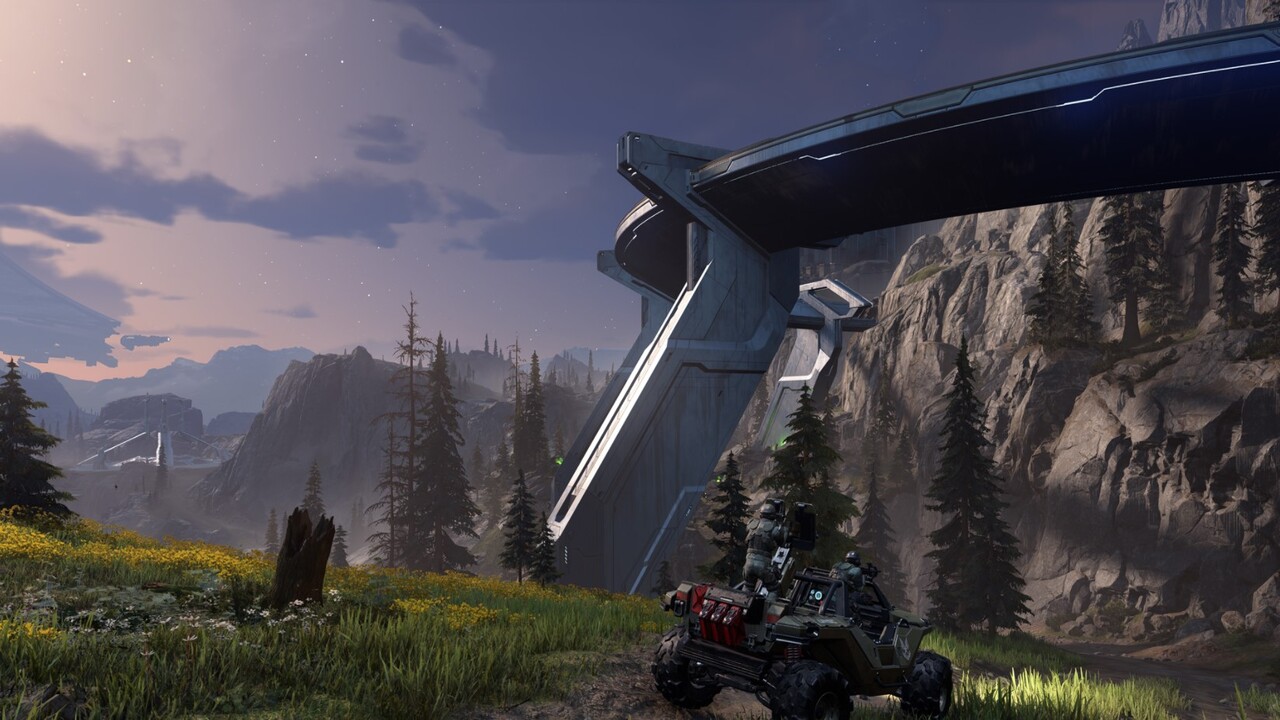 Halo Infinite has just had its multiplayer component launch and eager fans around the world have flocked to experience the latest Halo instalment by 343 Industries. There has been a lot of talk about if Halo Infinite has a split-screen mechanic and this article will seek to give you all the information on what is known so far about that particular part of the game. Halo Infinite has a vast abundance of new gameplay to delve into and gives a grandeur reminder of the golden-age Halo games. It’s time to suit up and make your mark on the landscape once again.

Does Halo Infinite have Split-Screen?

At the time being Halo Infinite, unfortunately, does not have any split-screen functionality at the moment. This is strange due to the fact that there was an ‘intent’ by 343 Industries to have split-screen for the multiplayer on the release date of this section which is available for free. It should be noted that the developers will likely begin preparations for having the functionality included in the game at a later time, perhaps when the campaign launches.

On the note of the campaign, 343 Industries have confirmed that there will be split-screen for the adventure, although this is scheduled for at least months after the release of the main campaign. Players will be happy to know that the functionality to play together with their chosen partners is returning for them.

The information that split-screen is unfortunately not available in multiplayer right now may have some people wanting it very soon and without a doubt, 343 Industries will surely be looking into having the feature available soon in one way or another.

Did Past Halo Games Have a Split-Screen Component?

Past Halo games have taken pride in having a vast array of areas where players can join up in split-screen together. It has always been an integral part of the community and will continue to be.

Will you be playing Halo Infinite in split-screen when given the chance to do so?