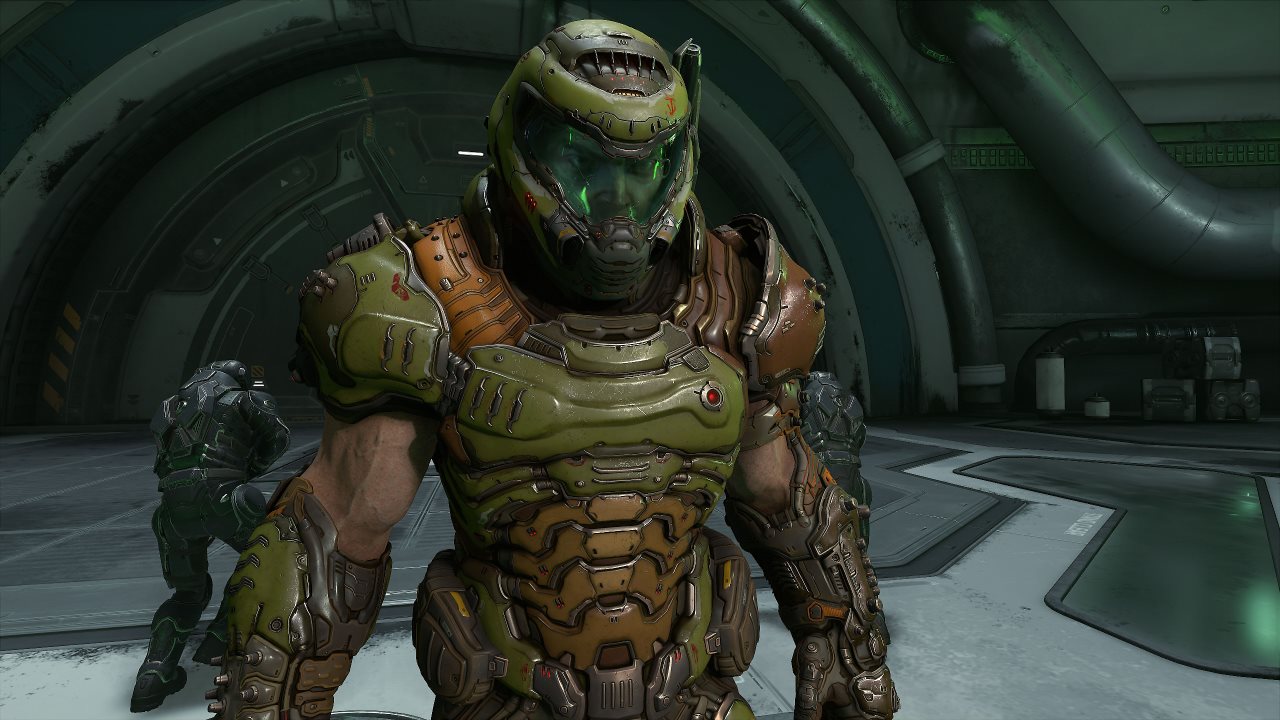 Doom Eternal is home to some of the series’ most iconic weapons, like the Super Shotgun for example, but all Doom weapons pale in comparison to the BFG 9000, arguably the most famous Doom weapon of all. Legacy aside, the BFG 9000 is the most powerful weapon in all of Doom Eternal, easily killing several elite demons with one shot. It’s a series staple, so lots of people are dying to get their hands on this awesome weapon. Because of its strength, the BFG isn’t given to you until well into Doom Eternal’s lengthy campaign. This is how to get the BFG 9000 in Doom Eternal.

Like the Super Shotgun, the BFG is given to you as a part of the story, so it’s impossible to miss. The mission in question, Mars Core, takes place about halfway through the game, so you’ll have to play for a few hours before getting your hands on this beast of a gun. Without spoiling anything, there’s a segment of the mission that rewards you with the BFG 9000, letting you take it with you throughout the remainder of the level and the rest of the game. The weapon remains unlocked after you obtain it during the mission, so you can go back and replay earlier levels or reattempt missed Slayer Gates with increased firepower.

The BFG 9000 is incredibly powerful, but its super low ammo count limits the number of times you can use it. Be on the lookout for green ammo crates to refill the gun so you’ll always have it locked and loaded for when you truly need it. It can eradicate an entire room of demons with ease and quickly deal with any elite demons that might be giving you a hard time, making it one of the most useful weapons to have in Doom Eternal.