Doom Eternal – How to Unlock the Unmaykr

The BFG has some competition. 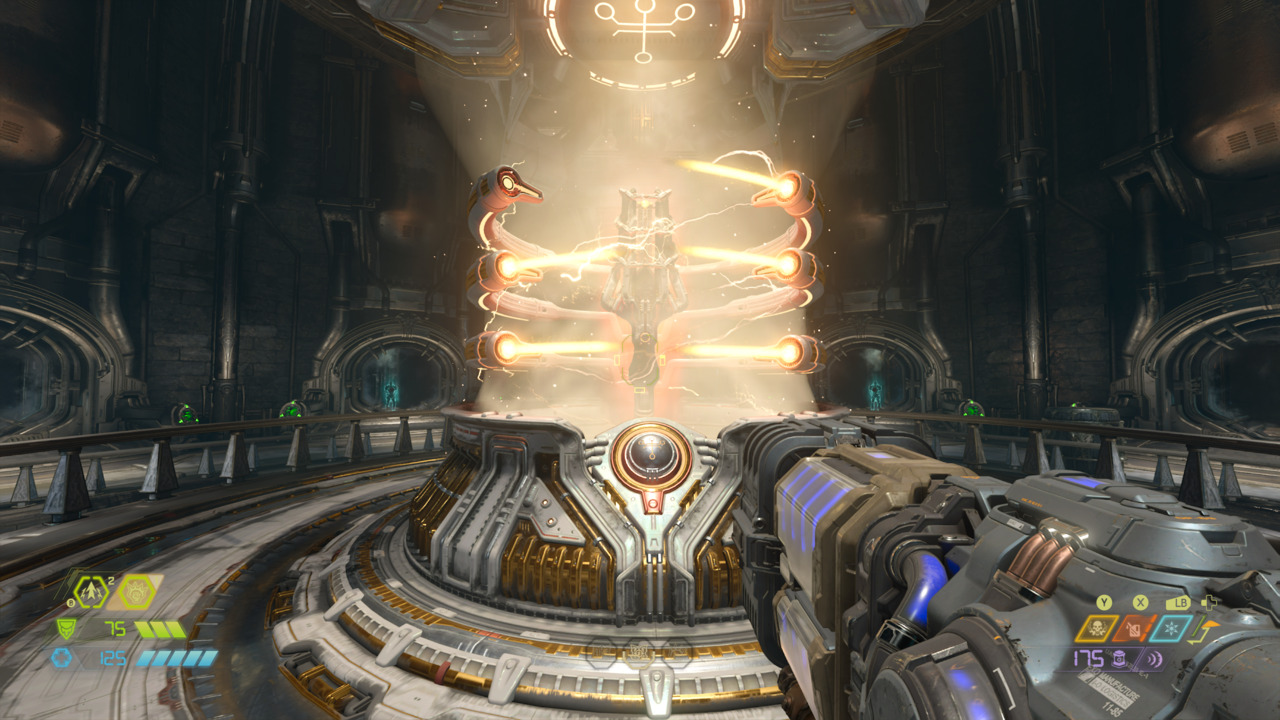 Doom Eternal has several powerful weapons, like the Super Shotgun and BFG 9000, but the Unmaykr is a new secret weapon that stands shoulder to shoulder with some of the strongest guns in the game. This gun is locked behind an incredibly tough series of challenges, meaning only the truly skilled can wield it. This is how to get the Unmaykr in Doom Eternal.

How to Get the Unmaykr in Doom Eternal

The Unmaykr is locked away in the Fortress of Doom, sealed by six beams of energy. To get the Unmaykr, you need six Empyrean Keys. That doesn’t sound like that big of a deal on paper, but Empyrean Keys can only be obtained by completing Slayer Gates. There are only six Slayer Gates and, in turn, six Empyrean Keys in all of Doom Eternal, so you’ll have to clear each and every one to get your hands on this incredibly powerful weapon. Slayer Gates pit you against hordes of the game’s toughest demons, and you’ll have to use everything you’ve got to come out alive. Slayer Gates can be found in the following locations:

If you’re having trouble locating a Slayer Gate in a certain area, check the map for a purple icon. After clearing out all six Slayer Gates, head back to the Fortress of Doom and claim your prize. You’ve earned it. The Unmaykr is one of the most powerful weapons in the game, and it can absolutely demolish just about any type of demon the game throws at you.

Home / Game Guides / Doom Eternal – How to Unlock the Unmaykr