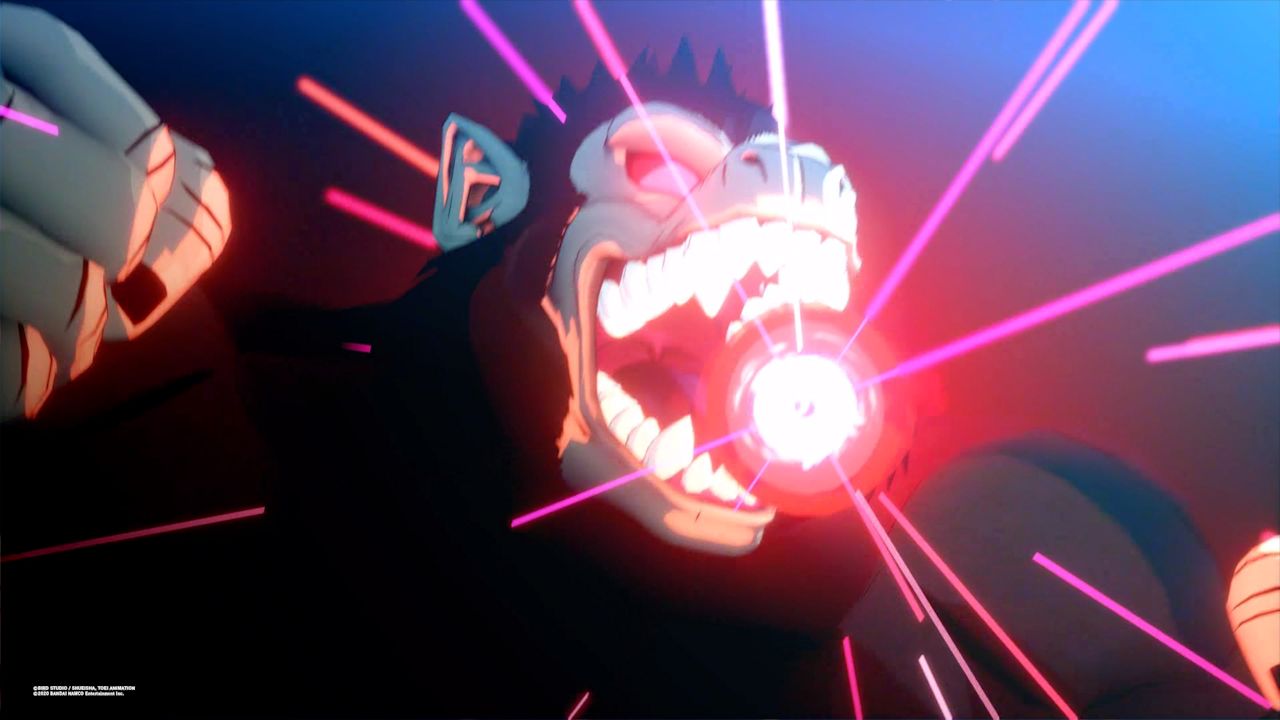 Soon after the start of Dragon Ball Z: Kakarot, Gohan is taken by Raditz, which kicks off the series as we know it. Gohan showcases his inner power against Raditz, but it wasn’t enough to prevent his father Goku was dying while sacrificing himself. Piccolo took Gohan to train in the hopes of him unleashing that inner power to help against the Saiyans that were coming in one year, but he certainly didn’t bargain for Gohan turning into a giant ape. This fight is a little different than the others so far just due to the size of the enemy, so some different strategies will be needed here.

The secret power of the Saiyan is the ability to turn into a Great Ape known as an Oozaru when they stare at a full moon. Gohan had never had this opportunity in the past, but it happens after Piccolo leaves him in the wilderness. This leads to Piccolo having to fight Oozaru Gohan at a much smaller size.

Unlike the other fights so far, this fight will be very up close and personal for most of it. You certainly won’t be knocking back Gohan in this form, so just try to lay into him as much as you can. It’s not even really that worth it to try many super attacks, as straight up attacking can deal a lot of damage quickly. He will try to jump in the air and crush you too, so be careful of this or he will deal a lot of damage.

Compared to the Raditz fight that came prior, this is much easier overall. His health seems to deplete much faster than some other fights, so you should have him taken down before too long.