Dying Light 2 Aitor or Sophie: Go to Aitor or Meet Sophie in The Raid Quest?

This is the first major choice you have to make in Dying Light 2. 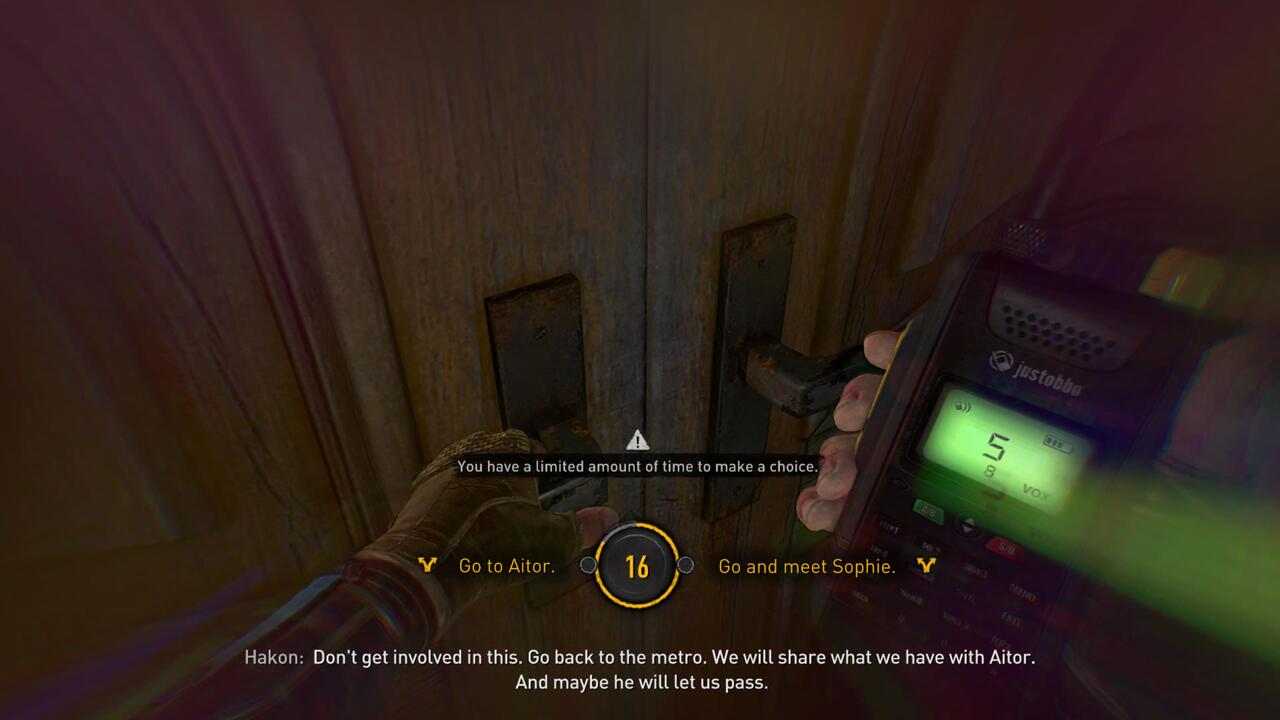 Dying Light 2 has multiple branching paths throughout the main story, and the first major decision players will have to make is choosing between Aitor and Sophie in The Raid quest. By this point in the story, you’ve spent quite a bit of time with both of the major factions in Villedor, but now you have to choose between them for the first time. So, do you go to Aitor to try to find passage to the Central Loop or do you go meet Sophie at the hotel to help the Survivors? Here’s what you should do in The Raid quest in Dying Light 2.

Go to Aitor or Meet Sophie in The Raid Quest?

Once you rescue Carl from the first bandit camp in the game, you’ll make your way to the Tango Motel safe house where Sophie said everyone should meet in case something goes wrong. Once you reach the door, Hakon comes on the radio and tells you that you should just ignore the Survivors and go to Aitor so you can both reach the Central Loop. This presents you with a major choice: do you go to Aitor or go and meet Sophie? If you go to Aitor, you’ll be sent straight back to the Peacekeeper station and Aitor will ask you for one final favor. He needs you to take control of the local water tower for the Peacekeepers in order to grant the faction complete control over Old Villedor. Once you get there, you’ll have to take out the people occupying the tower and then decide who to give the water tower to in the end. 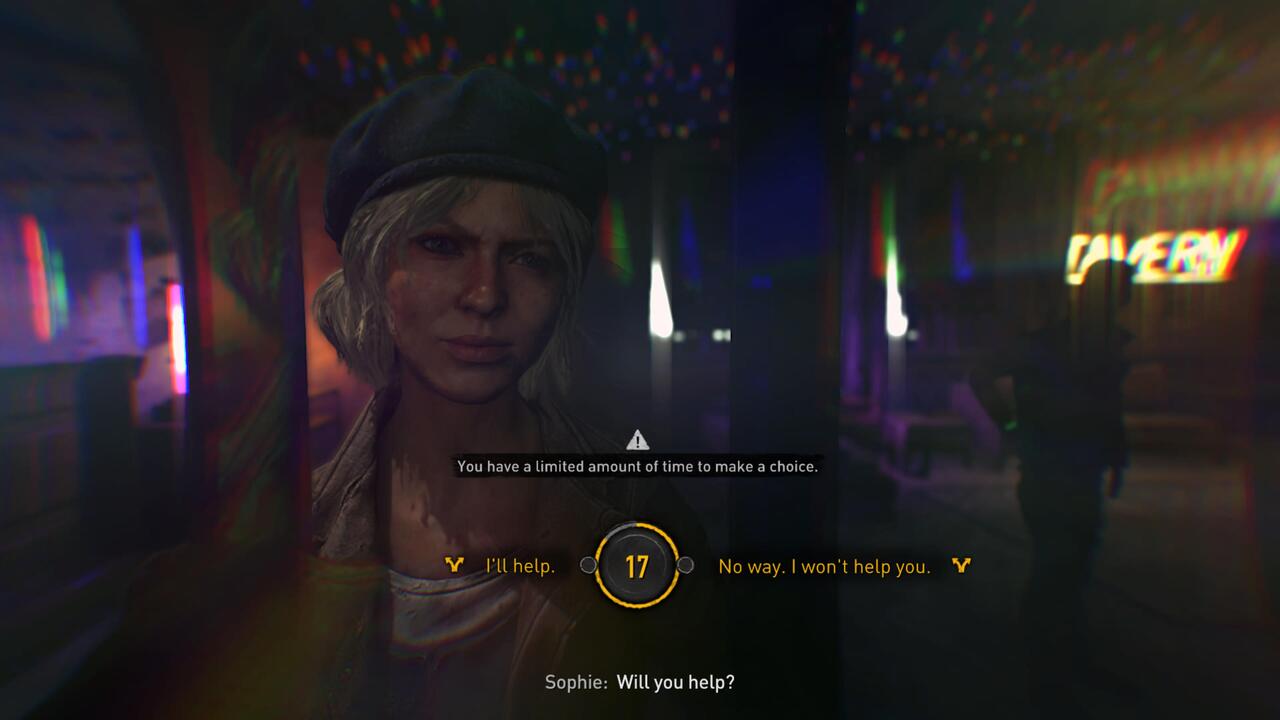 If you go see Sophie at the hotel, then things get a little complicated. Peacekeeper corpses will be strewn across the area, and you’ll hear Aitor trying to contact the Peacekeepers on the roof through an abandoned radio. You’ll pick it up to respond, but Barney will sneak up on you and accuse you of being a traitor working for the Peacekeepers. This leads to a long combat section culminating in a boss fight with Sophie’s bodyguard, Hermann.

We Can Help Each Other or Try Me?

After defeating Hermann, Hakon will find you and suggest that you catch up with Sophie and Barney. They’ll hold you up with a crossbow and ask you if you’ll help the Survivors take the water tower. You’ll have two options: “We can help each other” or “Try me.” Both options lead to the same outcome at the end of the day, so this decision doesn’t really matter.

If you say “we can help each other,” then Sophie will ask you if you’re sure you want to help. You can then answer yes or no based on which faction you really want to side with. If you choose “try me,” then Sophie will tell you that you’re more useful to her alive for now and then leave the hotel.

Attack of the Fanboy / GAME GUIDES / Dying Light 2 Aitor or Sophie: Go to Aitor or Meet Sophie in The Raid Quest?