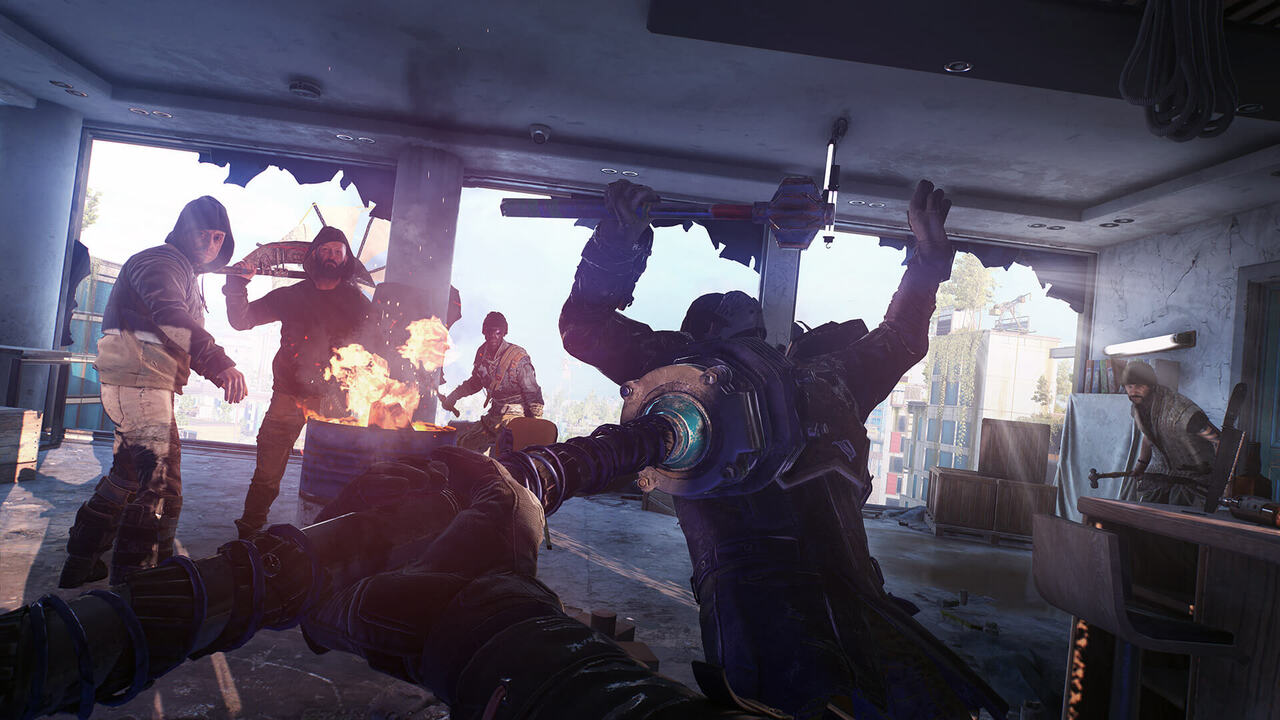 A new update is available today, February 7, for the PC version of Dying Light 2, and here’s the full list of changes and fixes added with this patch. While the majority of the gaming world has been enjoying Dying Light 2 since it launched on Friday, the game isn’t without its issues. There are plenty of bugs ranging from minor to game-breaking, affecting co-op among other things. This patch doesn’t address any major issues, but PC players should see a few noticeable improvements after installing this update. Here’s everything new with the February 7 update for Dying Light 2.

Here are the patch notes for the February 7 Dying Light 2 update, provided directly from Techland on the game’s Steam page. These fixes are live on both Steam and the Epic Games Store.

The main issue addressed by this patch is crashing, and PC players should not encounter as many crashes after installing this update. For co-op players, AI dead bodies will no longer be duplicated for each player in some scenarios. DLSS has also been improved, which should improve performance quite a bit for those with NVIDIA graphics cards that are able to take advantage of the feature.

Dear PC players, we've just released patch 1.0.4!
You can read the full patch notes on steam
(link in the comments)
We're working on the remaining tweaks for all platforms currently, we'll keep you updated – Thank you for your amazing support so far!#StayHuman #DyingLight2

For AMD graphics card owners, artifacts will no longer be visible during gameplay after installing this patch. This was an annoying visual glitch that only seemed to affect AMD hardware, so it’s nice to see it fixed. Finally, an issue with mouse key binding has been fixed, and players should no longer run into issues when attempting to sell valuables to a vendor.

Techland has more updates planned for the coming weeks, so Dying Light 2 will only get better from here. We loved Dying Light 2, awarding it a score of 4.5/5 stars in our review. We praised the butter-smooth parkour and the surprisingly engaging story, saying “Dying Light 2 is a bigger and bolder sequel that improves upon the original in every way. Not only does it have one of the most enjoyable traversal systems in any game ever, but it also provides players with interesting characters and quests to break up all the running.” It’s absolutely worth a shot if you loved the first game or even have a slight interest in checking out this sequel.