Dying Light 2: Should You Help Joe and Jack Leave the City?

How should you deal with the duo in the water tower? Deciding what to do with Joe and Jack in Dying Light 2 is one of the biggest decisions you’ll have to make in the early parts of the game, and you can lock yourself out of future content if you make the wrong call in this situation. This choice happens after going to see Aitor or meeting Sophie at the hotel, regardless of which faction you side with. Before you can decide what to do with the water tower, you need to get Joe and Jack out of it. They agree to leave peacefully if you help them leave the city, so should you negotiate with Joe and Jack in Dying Light 2?

Should You Help Joe and Jack in Dying Light 2?

If you choose to negotiate with Joe and Jack, they say they’ll leave the water tower if you help them escape the city afterward. If you say “I will help you,” then they will leave without a fight and you will be able to claim the water tower for either the Peacekeepers or the Survivors. You will be able to find them later in the Peacekeepers’ main base in the Central Loop, where they will have a unique side quest for you. If you do not agree to help them, this quest will not be available later on. 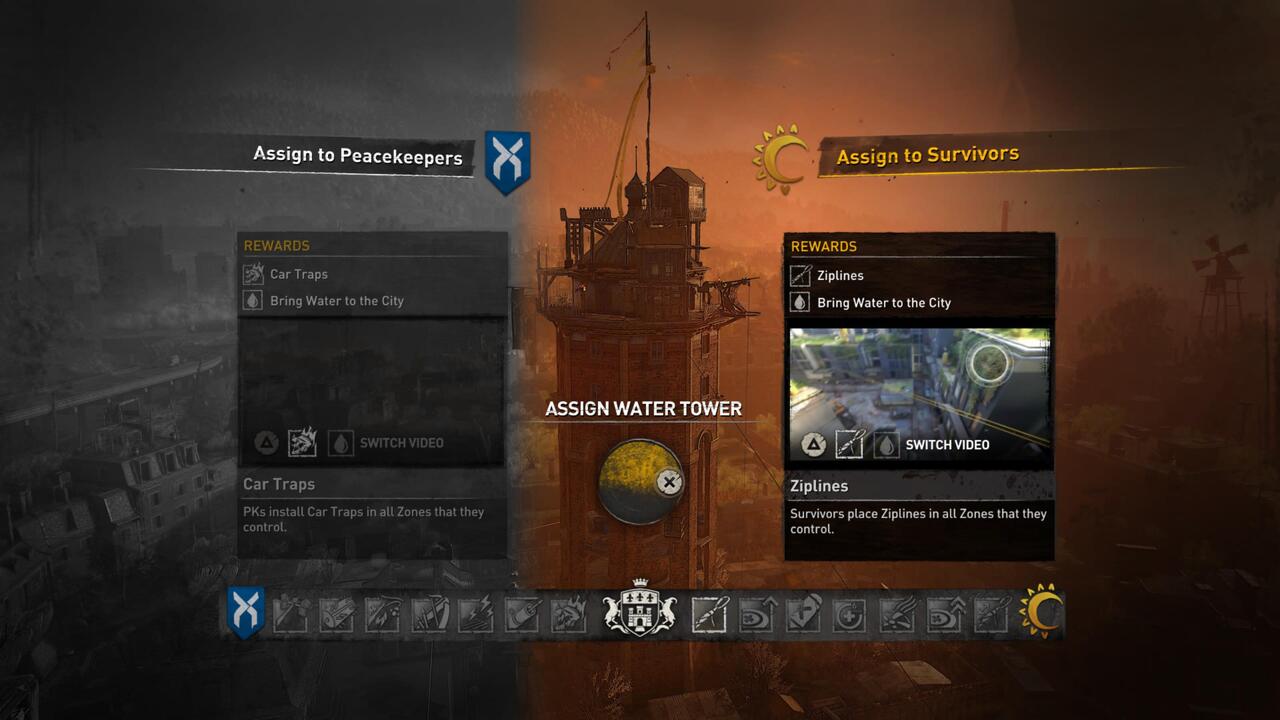 If you choose “I won’t help you,” then things go about as well as you’d expect. The two immediately become hostile, forcing you to kill them both in order to take control of the water tower. Joe and Jack aren’t incredibly strong though, so you should be able to take them both out fairly easily even though they outnumber you two to one.

The best option here is to choose to help them leave the city. Even if you don’t agree with this decision, it does unlock an additional quest down the line. It’s also a side quest, so it’s optional. You can forget about Joe and Jack entirely and ignore their side quest and still get through the water tower section without a fight.

Attack of the Fanboy / GAME GUIDES / Dying Light 2: Should You Help Joe and Jack Leave the City?