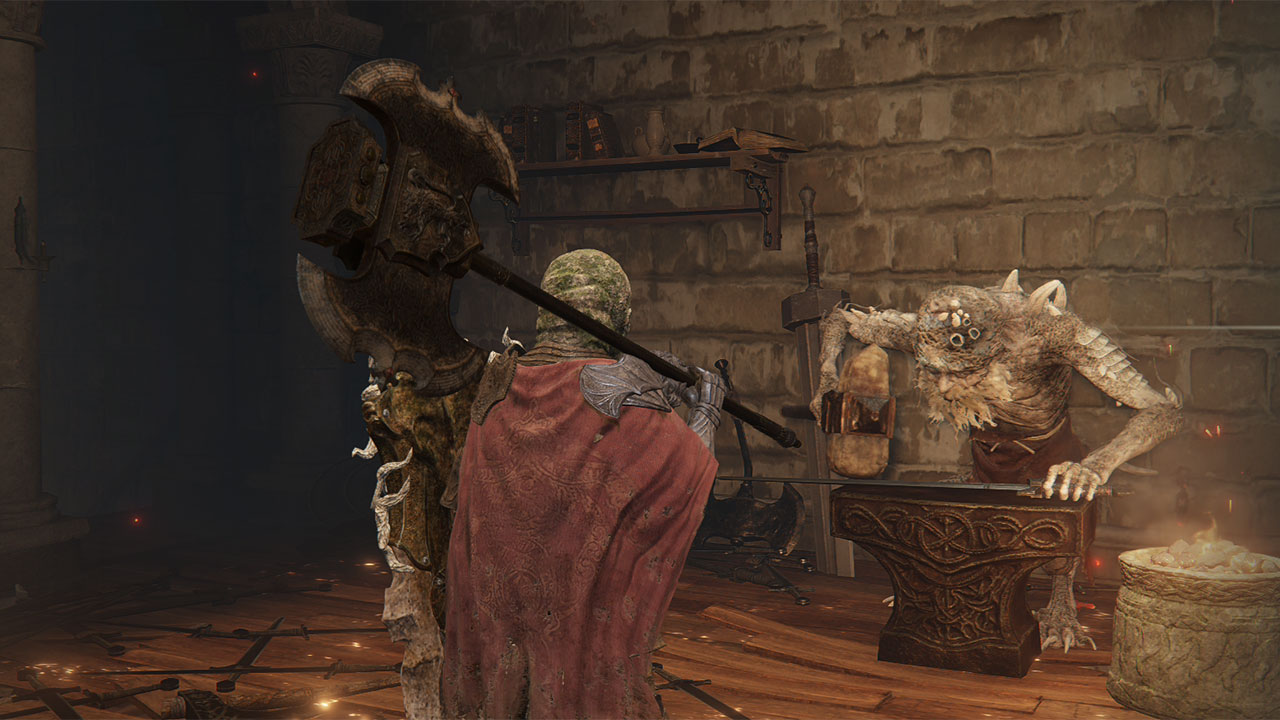 Elden Ring is one tough game, much like its predecessors. The Souls series of games have earned a well-deserved reputation for being some of the most punishing, yet rewarding games of all time.

Elden Ring takes that one step further by making the whole world open to exploration, allowing you to lose more progress if you are not careful. However, if you are properly equipped for the battles ahead, you’ll be able to push things a bit more in your direction. Following our guide, you’ll learn how to get your hands on some of the most powerful early game weapons to help turn the tide in your direction.

The main big 4 that seem to be the popular choice to get you up and moving are the Greataxe, Grave Scythe, Twinblade, and Reduvia.

Best Early Game Weapons – What Are They and Where To Find Them? The Greataxe is a classic weapon for fans of the series, as it has been featured prominently in the series from its initial debut. Requiring 30 Strength, but only 8 Dexterity to use, you’ll be looking at a very powerful weapon, that trades high damage for slow swing speed.

You’ll be able to find the Great Axe in a traveling carriage that is on the way through the main road, east of Agheel Lake. This is near the beginning of the game, where you first emerge into Limgrave. Bringing the carriage to a complete stop is a daunting task, as it is being pulled along the road by two giant Trolls, and a few smaller enemies. Take the time to eliminate these smaller foes first, and after taking down one of the Trolls, the cart will slow down.

After defeating the first, take down the second, bringing the carriage to a complete stop. Make your way to the back, where you will find a Chest containing the Greataxe, which besides being in the name, is a great weapon to start your journey with. The Grave Scythe is another large, slow and powerful weapon, that gives you a small advantage over the Greataxe: The ability to cause Blood Loss passive effects. To obtain the Grave Scythe, you’re going to need to make your way to the northern edge of Limgrave, heading to the graveyard east of Saintsbridge. From here, all you’ll need to do is take on the Skeletons in the area, until one of them finally drops this coveted early game weapon.

Requiring 17 Strength and 13 Dexterity, it makes it a little bit more effective to be fast and furious with this weapon compared to its more cumbersome big brother and gives you a great chance to cause some great damage.

The Twinblade is the most sought-after, offering dual blades attached to each side of the hilt. What makes this great is its lower stat requirements, 10 Strength, and 18 Dexterity, making it a great choice for players that are ready to destroy their enemies excitingly. It works great as a one-handed or two-handed weapon, as you can chain together flashy and rapid strikes that can whittle your enemy’s health bar down extremely quickly. 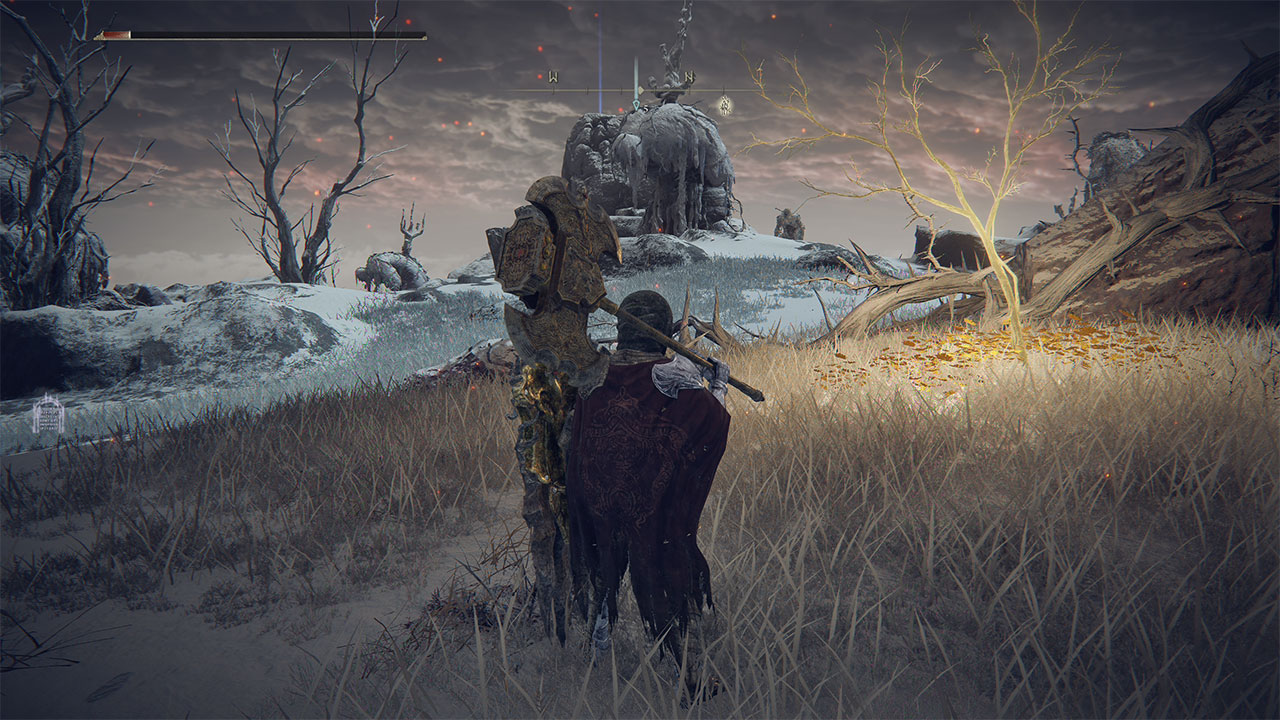 The Reduvia is a killer option for those looking for a fast, but deadly dagger. Not only is it great to look at, but it also offers a unique skill that is not able to be transferred or obtained by any other weapon in the game: Blood Blade. What this means for you, is that you’ll be able to get up close and personal for some great damage, as it requires only 5 Strength and 13 Dexterity to wield, but you’ll be able to attack from a distance, firing blood bullets at your enemies to cause bleeding damage.

To do this, you need to defeat a boss, who is located near the Murkwater Cave. Bloody Finger Nerijus isn’t a hard fight to conquer, as you will receive help from an NPC named Yura who will help you take this baddie down for good. Once the boss has been defeated, you’ll earn the Reduvia as a prize for your excellent skills.

Any of these 4 weapons are a great choice to get you started in the world of Elden Ring, and as you’re learning the ropes of how to craft, fight and survive, having a weapon that can back you up properly is a great strategy to have.