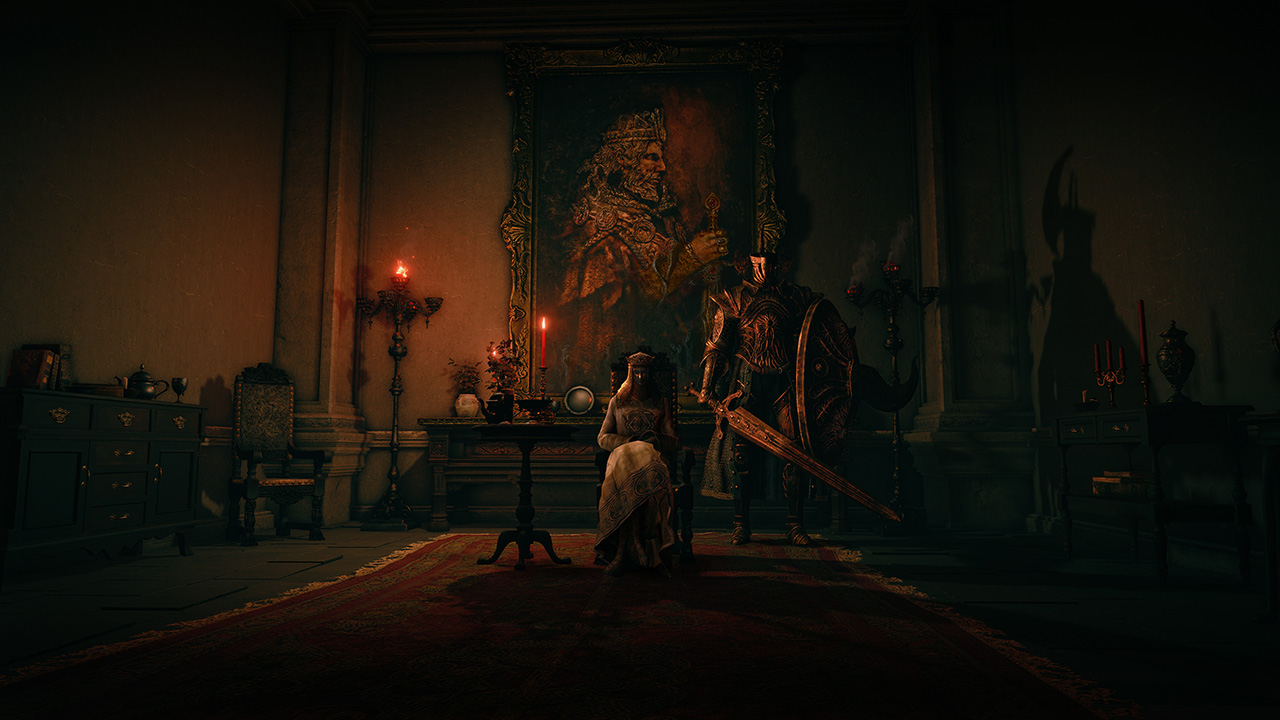 After joining the Volcano Manor in Elden Ring, players will be given a series of assignments, or missions, which will consist of invading an NPC and killing them. With that said, as part of the first mission, players need to head to the Stormhill area and assassinate Old Knight Istvan. But as one might expect, the NPC will not go down without a fight. Now, to help all of those currently attempting to complete the first task, here’s how to beat Old Knight Istvan in Elden Ring.

How to Beat Old Knight Istvan in Elden Ring

Before invading, it’s important to point out that Red Spirits cannot summon, so all of your Spirit Ashes will be useless for the fight. With that said, once the fight begins, Istvan will make use of his gigantic weapon to deal heavy physical damage at a wide range. The knight will also stay mobile during the fight, constantly stepping back and rolling to avoid your attacks.

To counter that, we recommend that you make use of weapons capable of dealing just as much damage, such as a good Curved Greatsword, or a Katana, as the greatsword is able of dealing heavy damage, while every Katana is capable of dealing high damage at high speeds. To defeat the knight, we recommend you to take on a defensive approach and only attack Old Knight Istvan as he finishes performing his attacks, or it’s in the middle of one, as he will be open for punishment. Istvan will also be able to use AoE gravitational attacks, so stay mobile to avoid getting caught by them.