Check out where to find all Curved Greatswords in Elden Ring 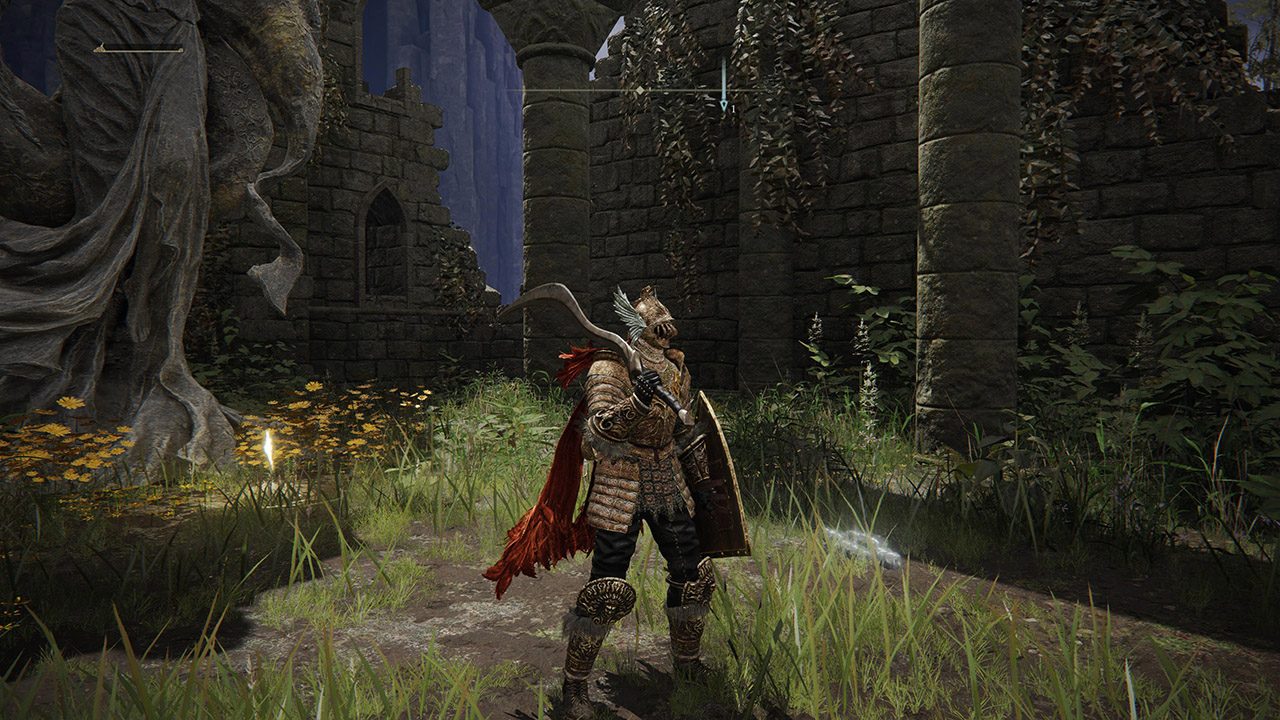 Elden Ring players can make use of a wide array of weapons, which includes a few highly damaging Curved Greatswords, during their journey throughout the Lands Between, but differently than many other weapons, such as the Katanas, no class gives you the option to begin your journey with a Curved Greatsword. With that said, and to help you find which weapon works the best for you in the game, here’s where to find all the Curved Greatswords in Elden Ring.

Currently, you can get your hands on a total of nine different Curved Greatswords as you explore the Lands Between, going from the beloved Bloodhound’s Fang greatsword to Morgott’s Cursed Sword, only given to those who managed to prove their might and defeat Morgott, The Omen King at the foot of the Erdtree on Leyndell, Royal Capital. With that said, you can check out how to get all the Curved Greatswords currently available in Elden Ring below: