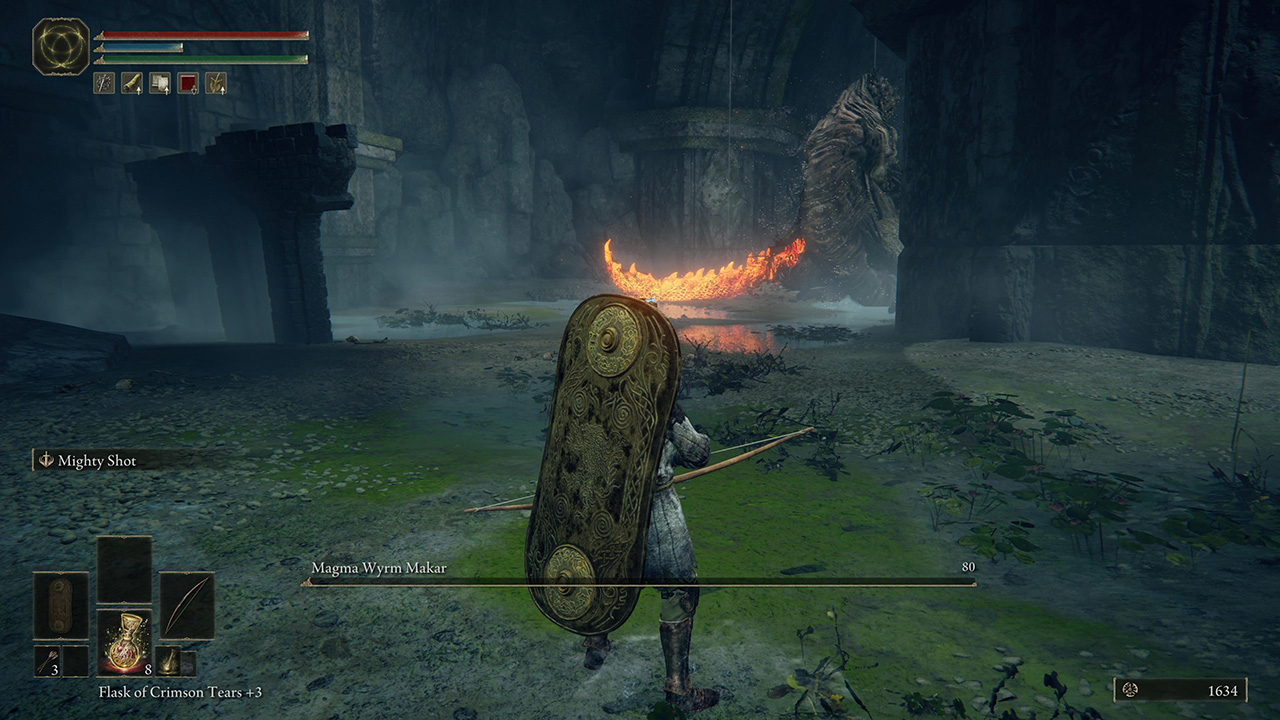 Elden Ring features an astonishing number of bosses, varying from massive threats capable of falling into the ground like meteors, to masterful warriors and kaiju-like creatures, all sure to test not only the strength of your gear but also your mastery of the game. With that said, among the many bosses in the game, the Magma Wyrm Makar, found in the Ruin-Strewn Precipice, can be considered a tricky one, thanks to its AoE attacks and its ability to deal massive damage while advancing. Now, to make sure that you can beat the boss and get the Magma Wyrm’s Scalesword, here’s how to defeat Magma Wyrm Makar in Elden Ring.

How to Beat Magma Wyrm Makar in Elden Ring

Before entering the fog gate we advise you to equip fire-resistant items, as well as eat a Fireproof Dried Liver, which will increase your resistance to a lot of the bosses attacks, especially in its second form, as he will then get up and mainly focus on dealing fire damage by performing an Aoe sword stomp, as well as making use of both slash and piece attacks. If you feel the need, summoning the available NPCs will be of great help, as they will get the bosses’ attention and allow you to deal heavy damage from behind. The same can be said for Ashes capable of tanking attacks.

With that said, you can choose to face the boss in two ways, by either focusing on dealing damage between his strikes, which you can do by staying at a medium distance and dealing damage when the opportunity presents itself, or by taking a ranged approach, focused on using the giant rock formation located in the middle of the arena to protect you from the bosses’ advances. If you plan on using the ranged approach, you should enter the fog gate alone and make sure to stay between the boss and the giant rock formation, which will block most of his attacks. When all conditions are in place, just pick your ranged weapon of choice and sharpshoot him to death. As always, making use of status effects such as Bleed and Poison can work great, no matter how you wish to face the boss. As we said above, upon defeating the enemy, you will receive the Magma Wyrm’s Scalesword. 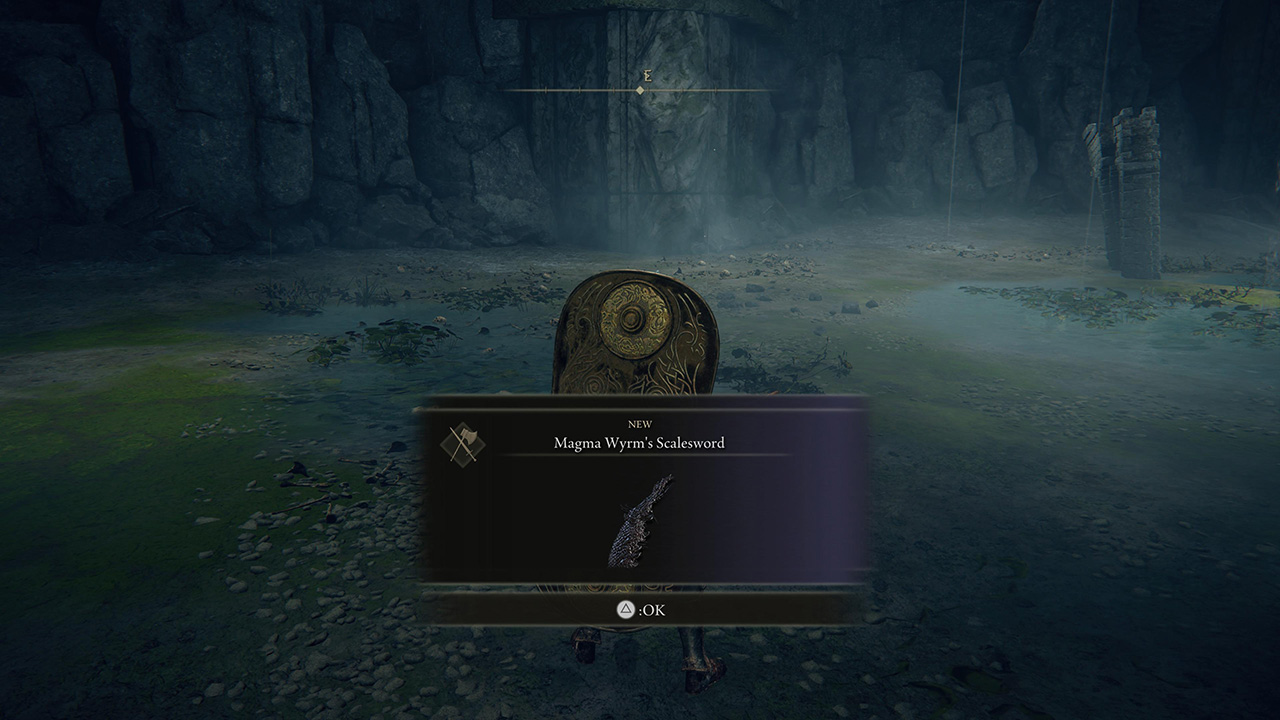