Elden Ring Seppuku Location: How to Get Seppuku Ash of War

One of Elden Ring's strongest Ashes of War. 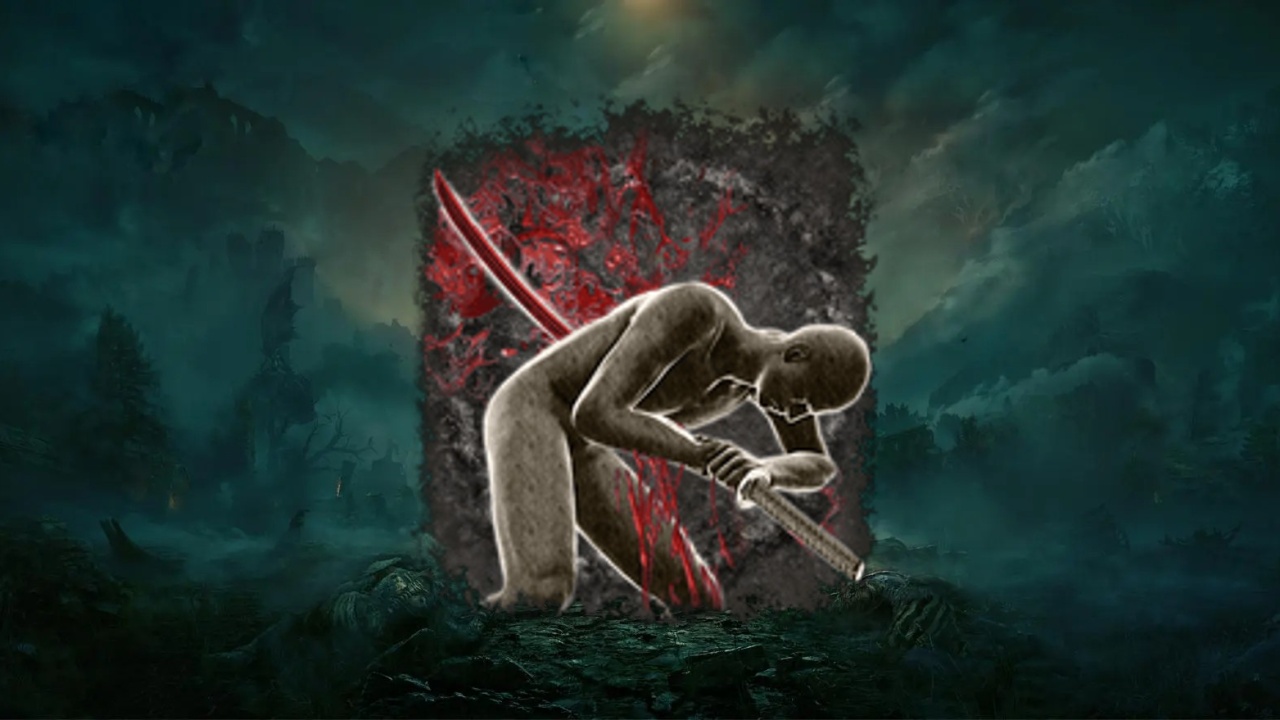 Looking for the Seppuku skill in Elden Ring? Seppuku is an Ash of War that has become incredibly popular with the Elden Ring community, and for good reason. Not only is it a famous act, but the skill itself is very powerful and is perfect for inflicting blood loss upon your opponents. It’s arguably one of the best Ashes of War in the entire game (along with the Mimic Tear), and it’s quite easy to get. If you want to embrace your Sekiro roots or fully immerse yourself if you chose the Samurai class, Seppuku is the Ash of War for you. Here’s where to find it.

How to Get Seppuku in Elden Ring

Seppuku is located in the Mountaintop of Giants region, an area that most players will reach very late in Elden Ring. This Ash of War is dropped by an invisible scarab rolling around the Freezing Lake in the northeastern corner of the region to the east of Castle Sol. You can see its exact location on the map below. 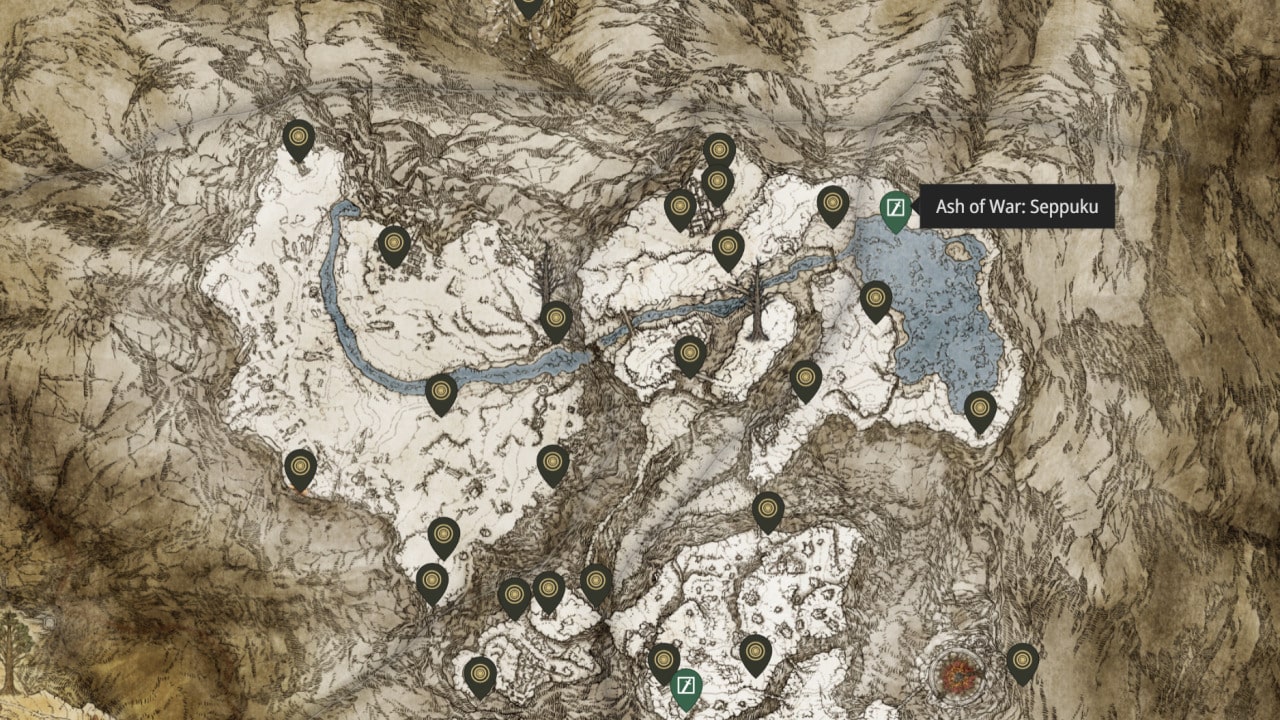 Just like the other invisible scarabs in Elden Ring, you’ll have to strike it with a perfectly timed attack in order to reveal its treasure. The scarab’s footsteps are on the northern side of the lake and glow white. You’ll hear a faint tingling sound when it’s nearby as well. Once you’ve located the footsteps, find a spot along the path and wait for the scarab to approach.

When it comes around, hit it with your weapon and you’ll receive the Seppuku Ash of War as a reward. It may take a few tries to hit the scarab since it’s so small and, well, invisible, but you’ll get it eventually.

Seppuku can be equipped with swords and polearms that are capable of thrusting. It cannot be applied to small weapons or colossal weapons, so no knives or giant greatswords unfortunately. When used, Seppuku will take a small chunk of your HP but greatly increase your weapon’s attack damage as a result.

It also increases the blood loss buildup that your weapon inflicts, even going so far as to grant it bleed damage if it didn’t have any to begin with. The buff lasts for a full minute. It’s a must-have for anyone that uses bleed damage in their Elden Ring character build.

Attack of the Fanboy / GAME GUIDES / Elden Ring Seppuku Location: How to Get Seppuku Ash of War