Elden Ring: How to Get the Meteoric Ore Blade Early

Find out where to get a killer weapon early in Elden Ring with our guide! 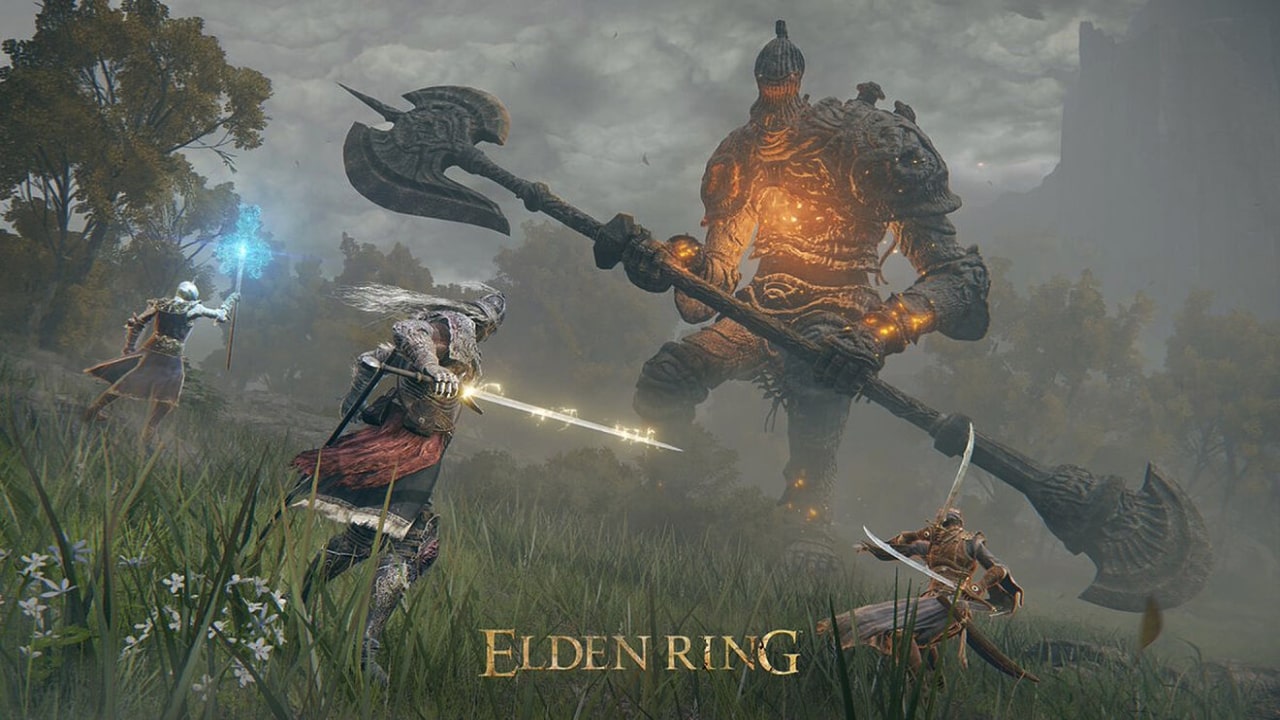 As you venture through the world of Elden Ring, you’ll find yourself looking for just about anything you can to aid your quest on becoming the greatest Elden Lord in the land. However, there are some items and weapons that can make this task much easier, such as the Meteoric Ore Blade, which is a massively powered Kitana that you can get extremely early in the game. If you are a skilled FromSoftware veteran, you may be able to get this a few moments from stepping out into the world of Limgrave, however, it is recommended that you level up a little bit before tackling this task.

This is where things get tricky, as it is a Transporter Trap, so you’ll be taken to the Sellia Crystal Tunnel, which is located in Caelid, also known as an almost instant death sentence if you try to attack anything head-on. That’s why you will just leave the building that you’re in, take a left and continue running, bypassing all enemies that you can. They are much stronger than you are at this point, and can easily take you down in one hit.

As you run, you’ll want to drop off the wooden bridges, and there will be a new Site of Grace available as a respawn location, in case you do die. Continue forward, and take a right while riding Torrent through the Swamp of Aeonia and into the Street of Sages Ruins, until you reach the Caelid Waypoint Ruins, and into the cave. Avoid the Skeleton Mage at the top of the stairs, and just continue running.

There is a door at the back of the room in the cave, which you’ll need to run towards and activate, leaving you invulnerable for a few moments as you cannot get hurt while opening the door. Run or roll your way to the back, and you’ll have yourself a Meteoric Ore Blade!

Now, since this blade requires 15 Strength, 14 Dexterity, and 18 Intelligence to wield, you may need to level up a bit before you can properly use it. However, once you do, you’ll be inflicting 112 Physical and 72 Magic Damage, with a weapon that scales with Strength, Dexterity, and Intelligence, as well. You’ll also be able to sustain an extra bit of buildup towards Blood Loss with this sword.

Is it worth all of this effort to get? We think so, as the primary part is exploring some unknown parts of the world, but if you are not careful, you’ll fall to your demise more than you’d like, so proceed with caution!

Attack of the Fanboy / GAME GUIDES / Elden Ring: How to Get the Meteoric Ore Blade Early