Elden Ring: How to Open the Liftside Chamber Locked Door

Unlocking the reinforced door by the Liftside Chamber of Stormveil Castle. 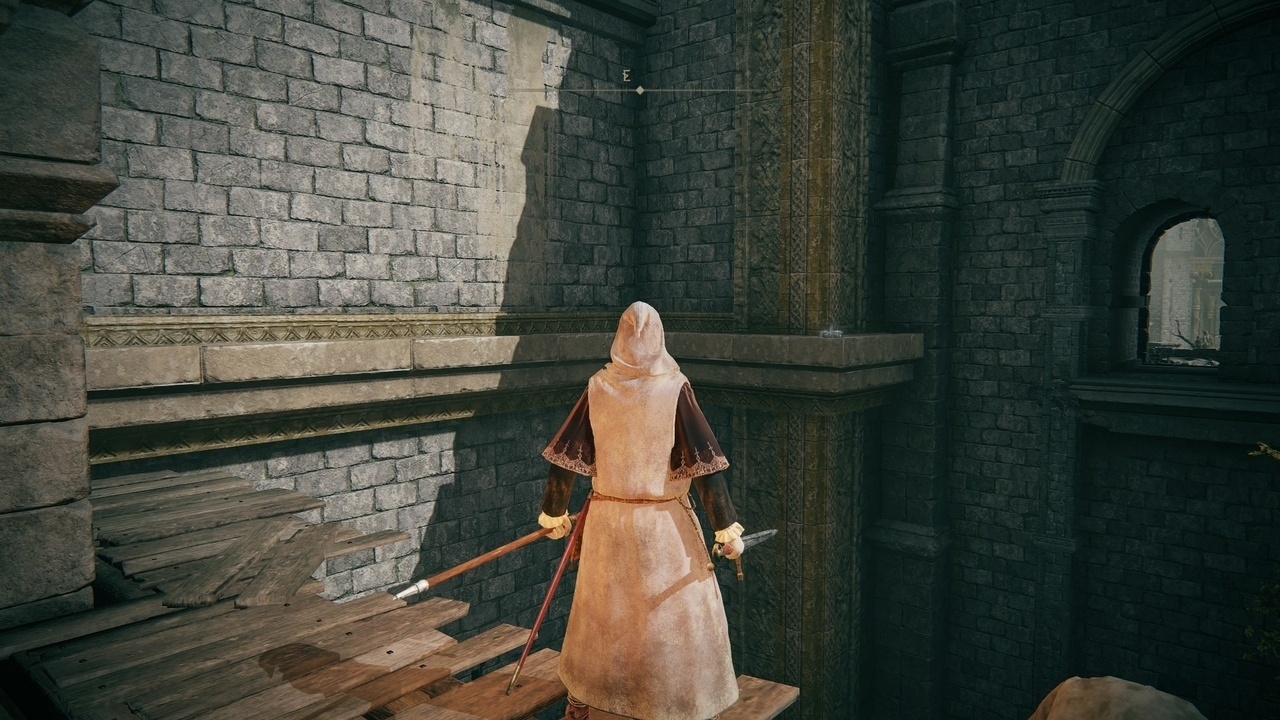 The method towards opening the locked door by Liftside Chamber perhaps might still elude Elden Ring players wanting to explore Stormveil Castle to its utmost entirety. Stormveil castle, being the first full-scale set-piece dungeon that stands before the player after they’ve defeated Margit the Fell Omen comes with its myriad of areas that diverges from the main path or places that are hidden off and difficult to access. The Liftside Chamber is one such example, and this guide will illustrate what is required from the player to end up on the other side of the door that once blocked their way.

How to Open the Liftside Chamber Locked Door in Stormveil Castle

Opening this particular door in Elden Ring is going to require some platforming on the player’s part. Though the silver lining’s that compared to later areas, none of the jumps that need to be attempted are fatal, and can be attempted without too much concern. Start from the Liftside Chamber site of Grace and ride the lift upward, this should lead to a section of the castle walls. Take a left through the open gateway and face towards your right. You’ll see the Secluded Cell site of grace in front of you if you were to head down the rubbled pavements. Instead, stick to the left walls of the open area, and proceed onto the wooden planks.

Players will now have to jump off the wooden planks to the railing ahead of them, strafing across to the opposite ends until they are in a good position to jump to the open balcony situated by the open arches. Proceed beyond the arches and take a right into a storage room of sorts, advance forward and they’ll find themselves on some wooden planks, right above where they first started when they rode the lift up to this section of the map. Traverse the concrete pavements into the room ahead. Past the patches of grass, you will find yourself in another storage room, this time filled with white-robed commoners. Beyond the room are the outer walls of Stormveil Castle, a message on the ground will indicate to the player that they are proceeding in the right direction. Stick to the walls on your left as you drop down the floorings to get back indoors via the opened gate. Go through the room and the player should find the locked door of the Liftside Chamber, at the end of the passageway.

After opening the locked door, players should consider retracing their steps if there are any items that they’ve not collected from the previous areas that they’ve scuttled through. Furthermore, they are now free to access the lower depths of the Stormveil Castle, where an encounter with a powerful enemy at the very end will result in being granted a Golden Seed. If players find themselves incapable of surmounting the challenge that the enemy provides, they can consider venturing elsewhere before returning to attempt said fight once again.

Attack of the Fanboy / GAME GUIDES / Elden Ring: How to Open the Liftside Chamber Locked Door