Elden Ring: Where to Go After Beating Godrick the Grafted

What's next, tarnished one? Elden Ring has been out since the weekend and players have been hard at work, discovering the extraordinary Lands Between all along the way.  If you’ve gotten through the first accessible Legacy Dungeon, Stormveil Castle, chances are you’ve pushed through and defeated Godrick the Grafted, the first truly tough encounter for many.  Beyond this fight though, players might be wondering where to go next, and while they have the freedom to go several ways, it’s good to consider the natural and safe routes.  Read on for our guide on Where to Go After Beating Godrick the Grafted!

Elden Ring: Where to Go After Beating Godrick the Grafted 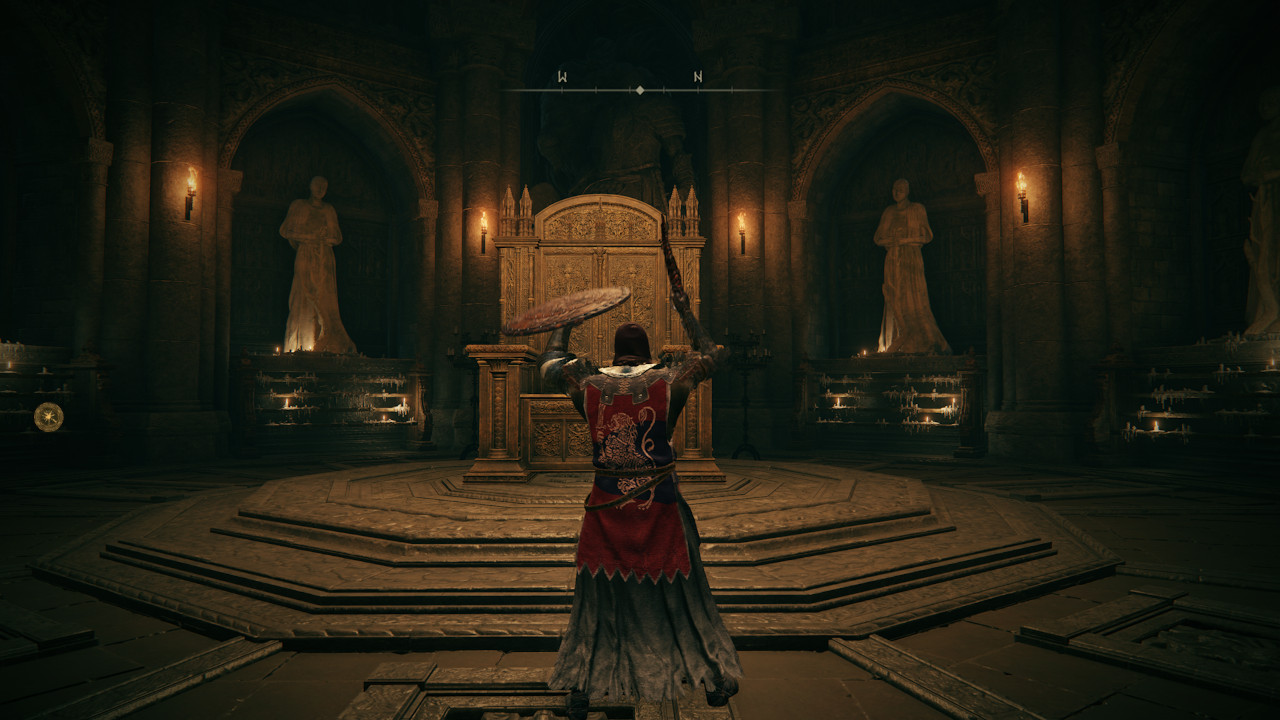 After you’ve beaten Godrick, make sure to use the site of grace that opens up immediately, and then proceed to the throne room, then through the doorway inside to the left.  If you spoke to a prisoner early on in Stormveil, you’ll encounter him if you fast-travel to this boss fight’s site of grace, and he’ll be stomping Godrick’s remains.  Ahead is a set of doors leading to Stormveil’s throne room, and importantly, the path to the next area you should explore if you haven’t already, Liurnia.  Through the path from the left doorway, you’ll exit into this region of the map, find a site of grace, and will need to stick to dry land to go north to the Gate Town Bridge site of grace.

The enemies in Liurnia are reasonably scaled to the encounters you’ve faced thus far, and through your exploration, you might find familiar foes, like the Tibia Mariner.  Your next destination to prepare for should be the Raya Lucaria Academy, the next Legacy Dungeon, and the start of that path is just along the path northwest of Gate Town Bridge.    But feel free to explore in the meantime, there’s plenty to find in this area, along with more magic-oriented foes and lots of loot. 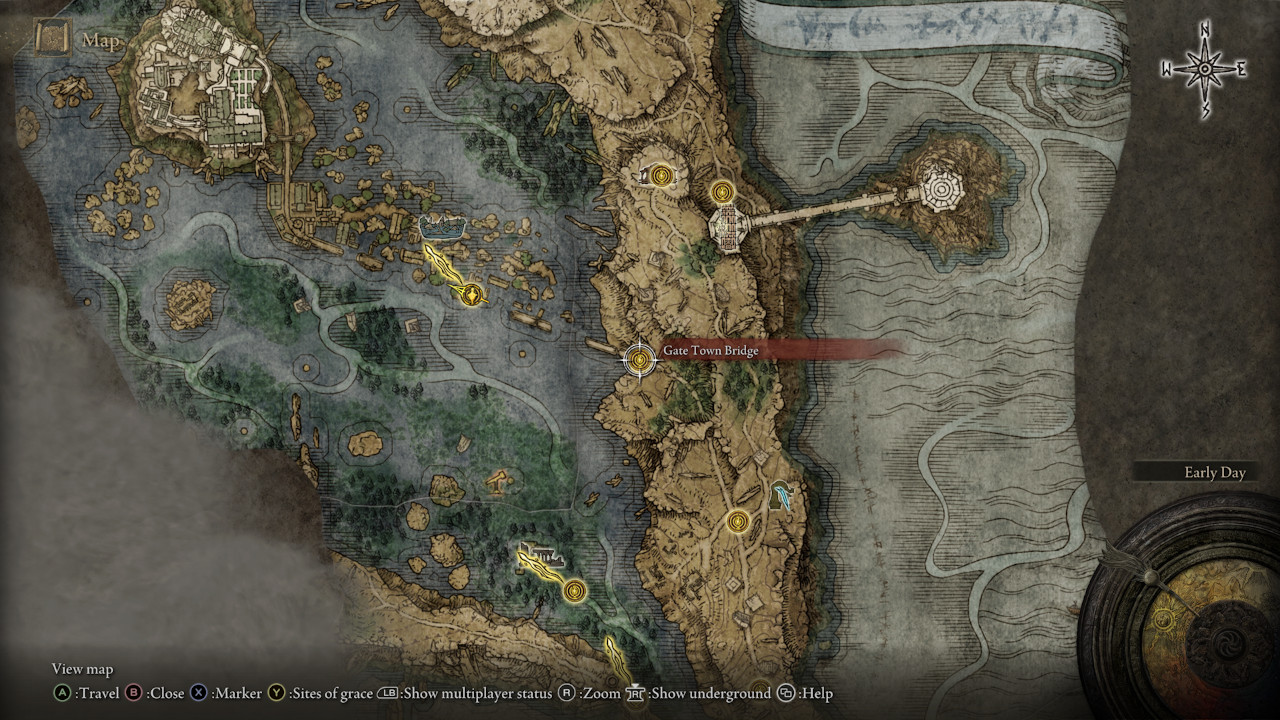 This concludes our guide on Where to Go After Beating Godrick the Grafted!  Elden Ring was released on February 25, 2022, to exceptional critical praise, on PC, PlayStation 4 and 5, Xbox One, and Series X|S.  Be sure to check out our other guides, and venture forth deeper into the Lands Between.

Attack of the Fanboy / GAME GUIDES / Elden Ring: Where to Go After Beating Godrick the Grafted