Even better than a block! 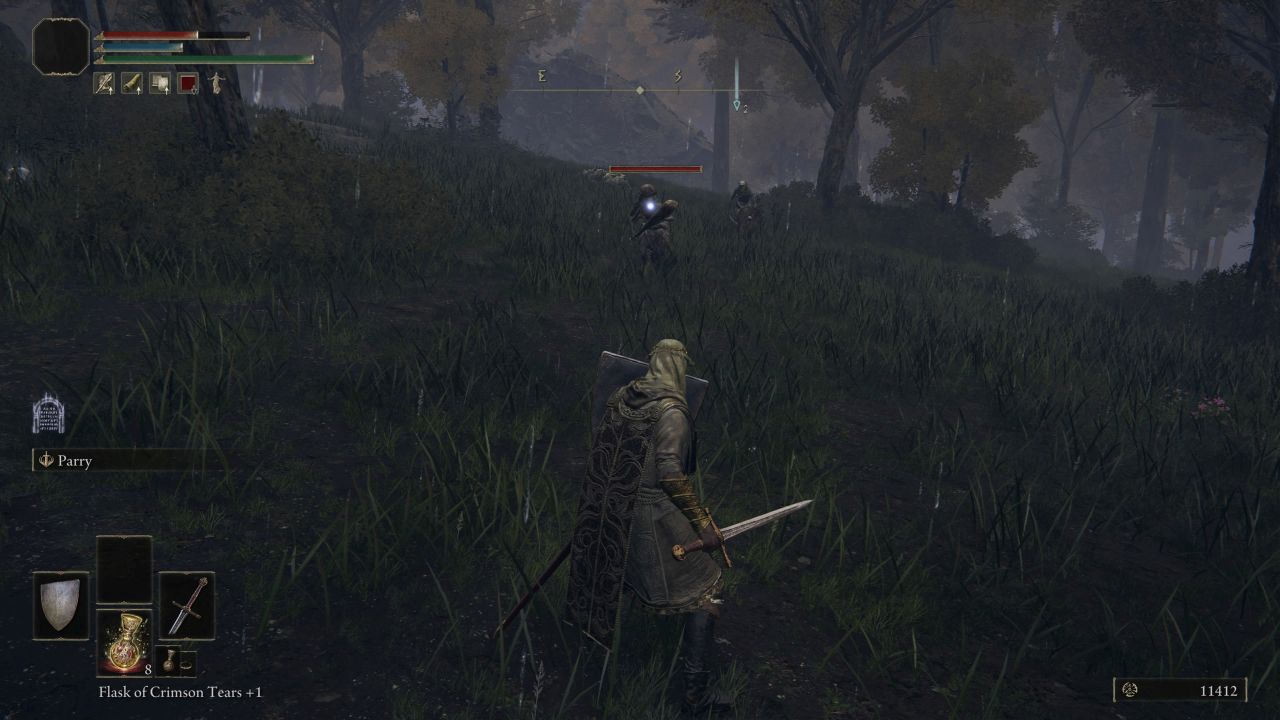 Performing a parry in Souls-like games is such a crucial part of combat. It’s essentially what separates the wheat from the chaff. When you master these, you will start making bosses bend their knee to you. This isn’t some kind of broken mechanic by any means, but sometimes, dodging and blocking can only do so much. Here is how to parry enemies in Elden Ring.

How to perform a parry in Elden Ring

First off, not every weapon class can perform a parry from the get-go. It only seems as if shields can perform this move. If you’re using a class that utilizes single-arm shields, you’re probably on the heavier side in terms of equipment weight. Your dodge rolls won’t be very fast compared to a class like a Bandit.

Instead, this assumes a more defensive role where blocking and parrying are key to your survival from the toughest enemies out there. Not all shields can perform parries either. In fact, you may want to check the special attributes your shield has. It will literally tell you if it has a parry ability or not. If you do not see the word “parry” in its description, you cannot perform it with that shield. 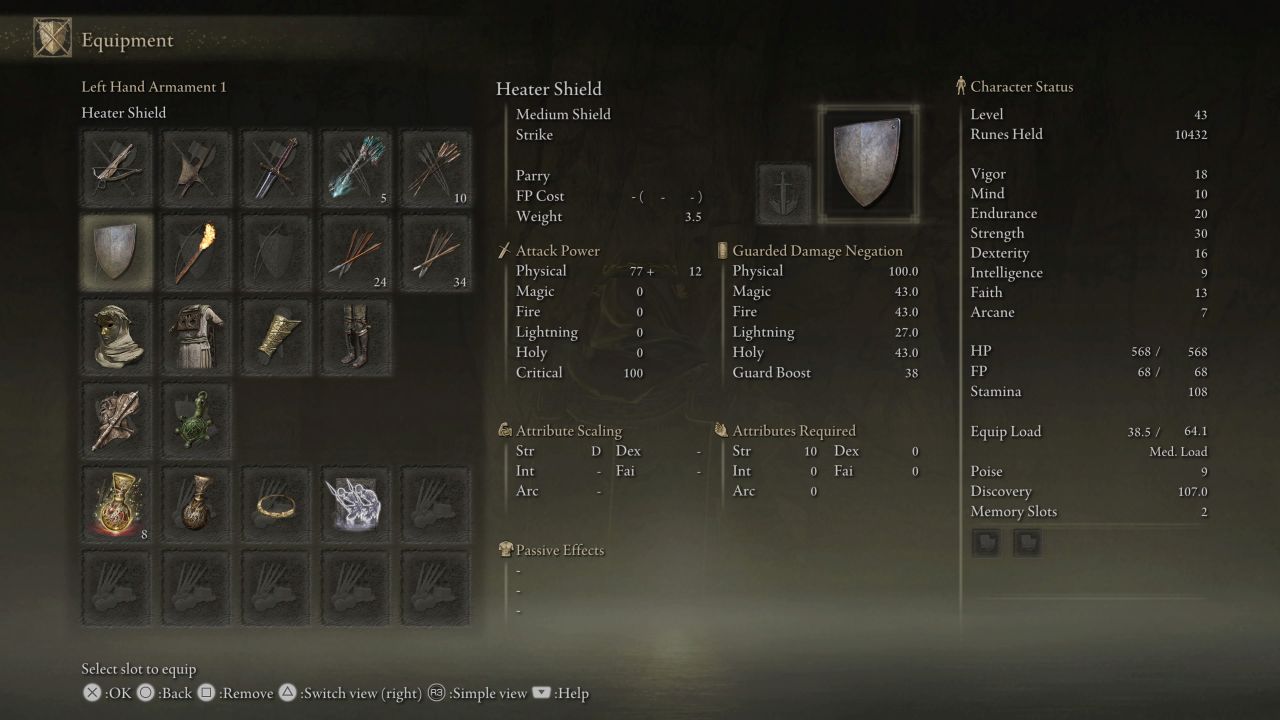 Luckily, the Heater Shield, the very beginning shield you get in the game, has that ability. It won’t cost any FP to perform despite it being an ability. It’ll use stamina instead. The button bound to this action is L2/LT on PlayStation and Xbox controllers respectively. It’s the button you have set to “skill”.

Now you can’t just press it when fighting enemies and call it a day. You have to have extremely good timing to successfully perform a parry. When an enemy attacks you, your parry will create a window of opportunity where the enemy becomes disoriented for a split second, allowing for you to go in for a free hit. If you get damaged while performing a parry, even if you don’t flinch, you mistimed it.