Here’s how to get inside Tetsu’s Rise. Tetsu’s Rise is a high tower in Elden Ring which is sealed by a blue barrier from the Tarnished. Players in Elden Ring must get past this blue barrier to get inside Tetsu’s Rise. Solving the puzzle can be a challenging experience, especially for new players to FromSoftware’s games. Not sure where to start on this particular puzzle? We’re here to get you inside Tetsu’s Rise and find the three wise beasts that you need to seek.

How to Get Inside Tetsu’s Rise

To get into Tetsu’s Rise, you will first need to get there by heading towards Liurnia Lake, north of the Raya Lucaria Academy. Head to the southern point of Liurnia Lake Island. Once there, you will notice a Site of Grace. Look for a footpath leading upwards towards Tetsu’s Rise. You can see the tower’s exact location on the map below. 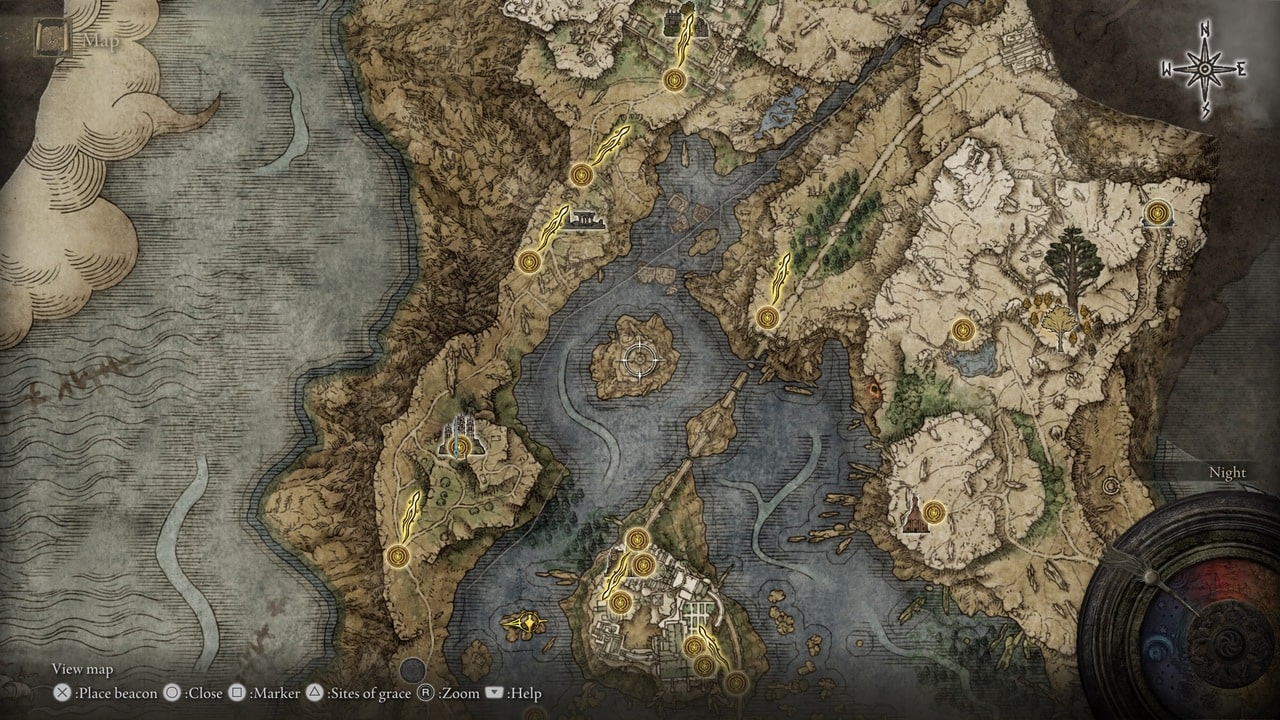 You will see a podium near the entrance of Tetsu’s Rise. This podium is where you will find the puzzle to get you inside. When you read the podium, it says, “Seek three wise beasts.” The three wise beasts you are looking for are three ghost turtles that are found across the island. You just need to find them and kill them to gain access to the tower. They all take one hit from any weapon to kill.

The first wise beast is just to the left of the tower crawling in the bushes. Kill it in order to find the next beast.

The second wise beast can be found in the southeastern end of the island. Look for the craggy rocks and find the second beast hiding underneath the rock on a grassy ledge. Return to the tower for the third and final wise beast.

The third wise beast is located around the back of the tower. This wild beast is hanging from the side of a tree so you will have to look up once you are behind the tower. Use a ranged weapon like a bow to knock out the last wise beast. The Samurai class starts with a bow, for example, or you could use a throwing weapon like a Fire Pot or Kukri to reach it from a distance.