Master Lusat Is Tucked Away Carefully in These Tunnels. 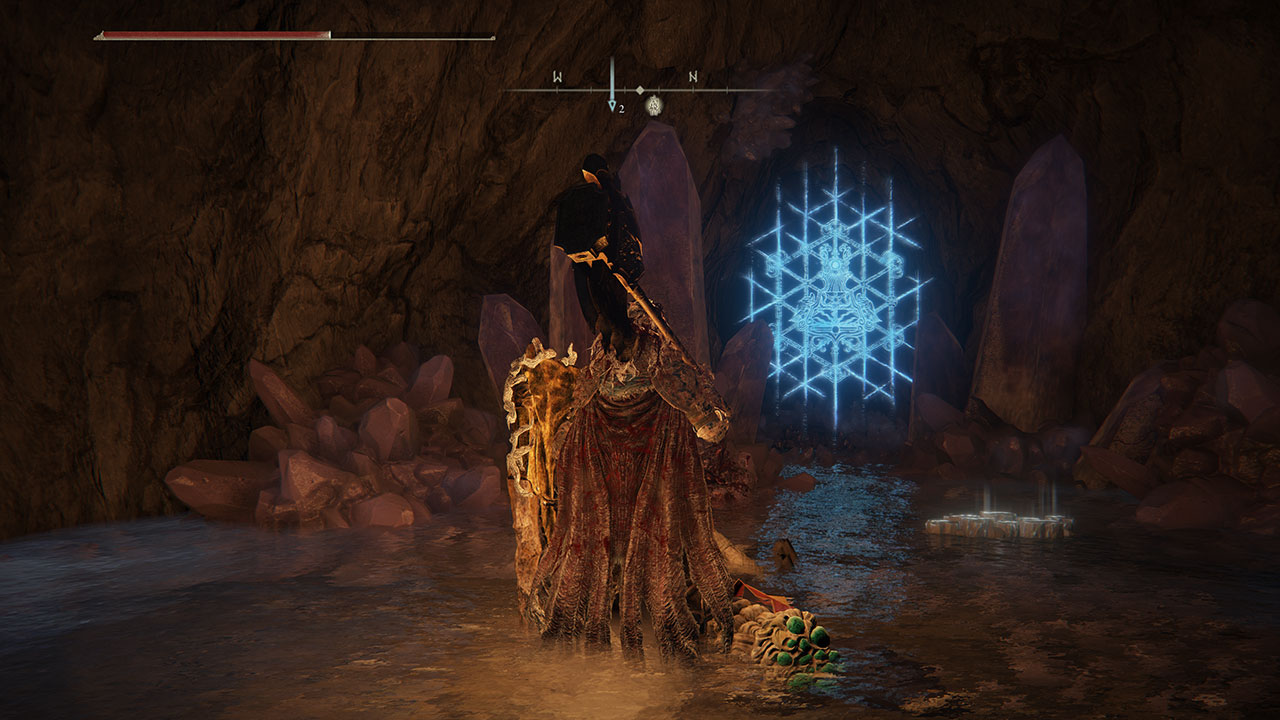 For the Astrologer Class, it’s an absolute must to play the Sorceress Sellen questline which has you tracking down Master Lusat.  This quest to track down the Sorceress Sellen’s old master is a tricky one that in which you’ll need to enter the Sellia Hideaway with Sellen’s Spellbreaker in order to find her master.  In this guide we’ll explain where to find Master Lusat in Elden Ring.

Where to Find Master Lusat in Elden Ring 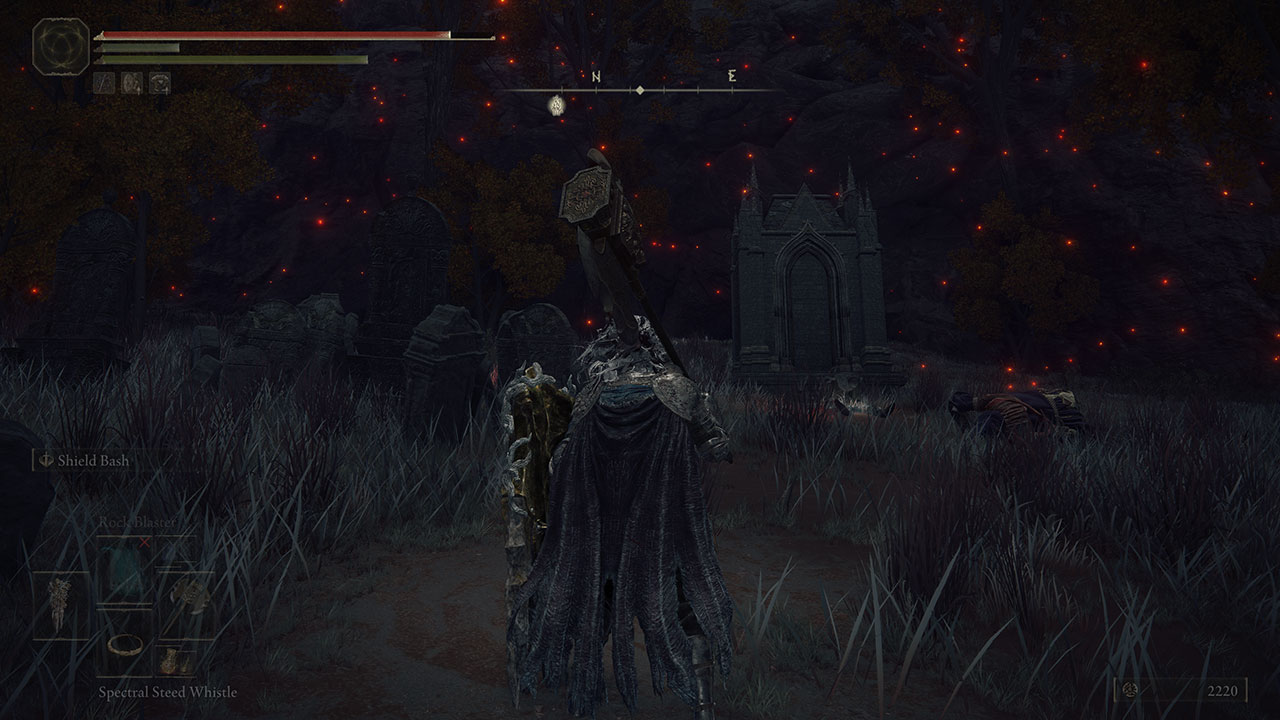 If you have the Sellia Under-Stair Sellia Site of Grace, this will be the best place to start.  However, if you’ve already lifted the curse in Sellia which a spell blocking the doorway near the Erdtree sapling then you can proceed directly towards the Church of the Plague.  The Hideaway itself is a hidden cave and that’s where you’ll find Master Lusat.  If Sellia is still under the curse,  you’re going to need to light the three braziers to lift the curse on the town and remove the large barrier that’s impeding your progress.  Once that’s done you’ll be able to head out to the Sellia Backstreets Site of Grace and make your way up to Church of Plague.

The path up to the church is treacherous.  On the first ramp up you’ll encounter a number of skeletons that rise up from the ground.  Once you hit the second ramp, two boulders will begin magically appearing to impede your progress.  Ahead is the Church of Plague and a Site of Grace, but there are two bug type enemies in the path.

Heading North from the Church you will make your way through the graveyard path and there will be a number of skeletons that spawn.  Following the path you will see a large tree with rot, if you look to the right you will see a large tombstone with a figure standing in front.  The hidden wall is behind this tombstone.  Smack the wall and you’re in to the Sellia Hideaway.  If you’re having trouble finding the hidden wall, the image above shows the exact location.  Look for the big tombstone, just behind that the wall is an illusory wall.

Once inside you can rest at the site of grace and continue on.  Heading straight forward into the cave you will notice it’s pretty dark.  If you have a torch that will work, but a lantern is better if you’ve managed to procure that. You will come to what seems to be a dead end and you simply need to smack the wall ahead to continue.  Inside the tunnel you will find that there are a number of miners going about their business.  You can take them out similarly to the way you do in other Elden Ring mining outposts.  There are a couple of other hidden walls in the cavern but they should be fairly obvious as there aren’t many other ways to proceed.  As you break through the final one, you’ll come to an open area that has a pit.  You’ll want to continue down into the pit and head north until you find the door that is sealed by magic.

Upon examining it you’ll find that you need a Sealbreaker to continue on.  If you’re on this quest you should have the Sealbreaker from Sellen and have completed numerous other parts of this quest.

Master Lusat will be behind the sealed barrier.

Attack of the Fanboy / GAME GUIDES / Elden Ring: Where to Find Master Lusat