Elder Scrolls Online Armory System: How to Get the Armory Station and Swap Builds

The new armory system has made an appearance in The Elder Scrolls Online! 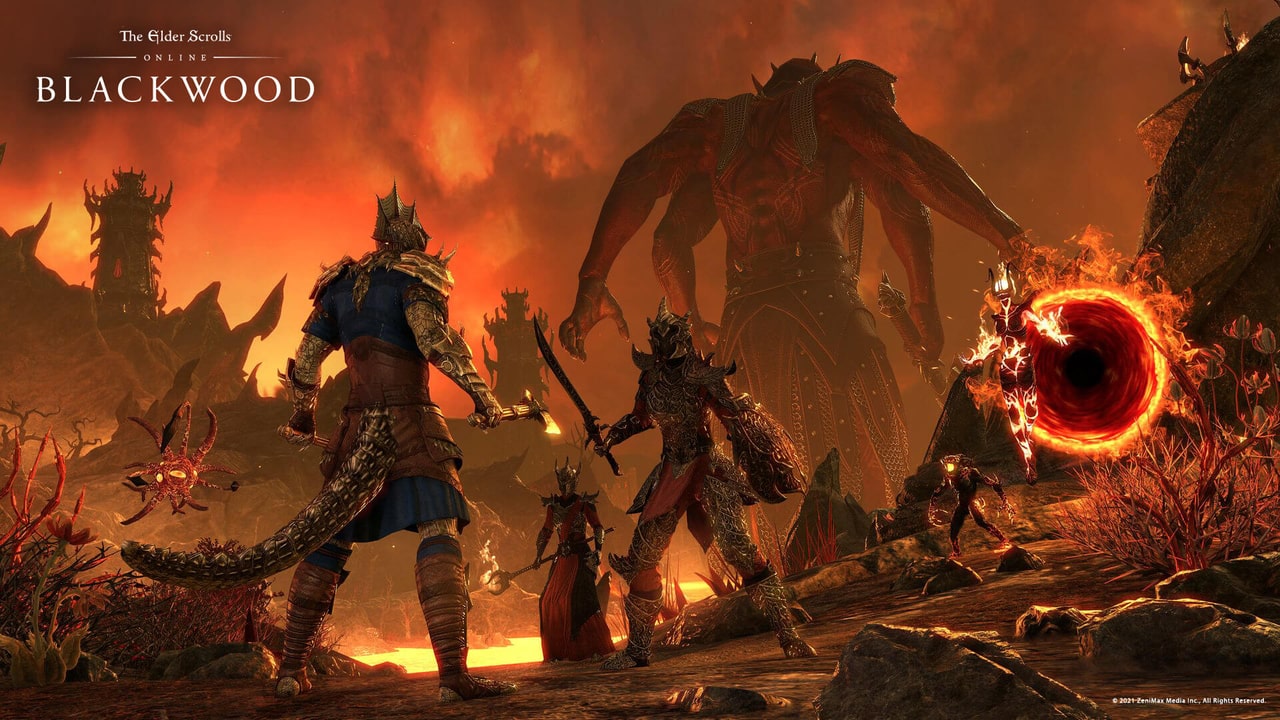 The Elder Scrolls Online has had an immense amount of content over the time of its place on the market with new content appearing on a frequent basis. One of these content updates just occurred the other day with the Deadlands DLC/Update 32 releasing for the experience. One of the new additions to the game was the Armory System which lets players save their own builds in the game with ease. There is even an Armory Station that can be placed in your player home to utilise. This guide article will take you over everything you need to know about how to use the Elder Scrolls Online Armory System, how to obtain the Armory Station, and furthermore how to swap builds for your character.

How to Get the Armory Station in ESO

The Elder Scrolls Online Armory System itself will allow you to save custom character builds and keep your gear, abilities, attributes, champion points, and also keeps track of if you are a werewolf or a Vampire. Players are allowed two build slots’ for free per character, however, if you need more, you can purchase Armory Slots in the Crown Store under the ‘Upgrades section.

The Armory Station furnishing is also free to all players. Simply go into the ‘Crown Store’ and find the ‘Armory Station Furnishing’, it will be listed as free and you can purchase it and now place it within your player home.

The #Deadlands DLC and Update 32 just launched yesterday on PC/Mac and Stadia! What’s the first thing you did after you logged in?

How to Swap Builds

You can swap builds from within the Armory Station itself. However, this may not be ideal for some players who would like to switch their build on the go and there is a solution for this. You will need to obtain Ghrasharog, the Armory Assistant. This NPC can be summoned once purchased from anywhere in the world and you will be able to access the same options in the Armory Station. Simply go to the ‘Crown Store’ and purchase Ghrasharog, they can be found by a regular search or by going to the ‘Assistants’ section of the ‘Upgrades’ tab.

Once you have purchased the character, you can now go to the ‘Collections’ menu and then go to the ‘Allies’ section. Summon Ghrasharog from within the ‘Assistants’ section. Now speak to Ghrasharog when prompted after they have been summoned and you can now access the same options found within the Armory Station and needless to say; swap your builds if required.

Having multiple builds prepared is a surefire way to make sure you are prepared for the challenging battles and scenarios in Elder Scrolls Online. Will you be making use of this feature? 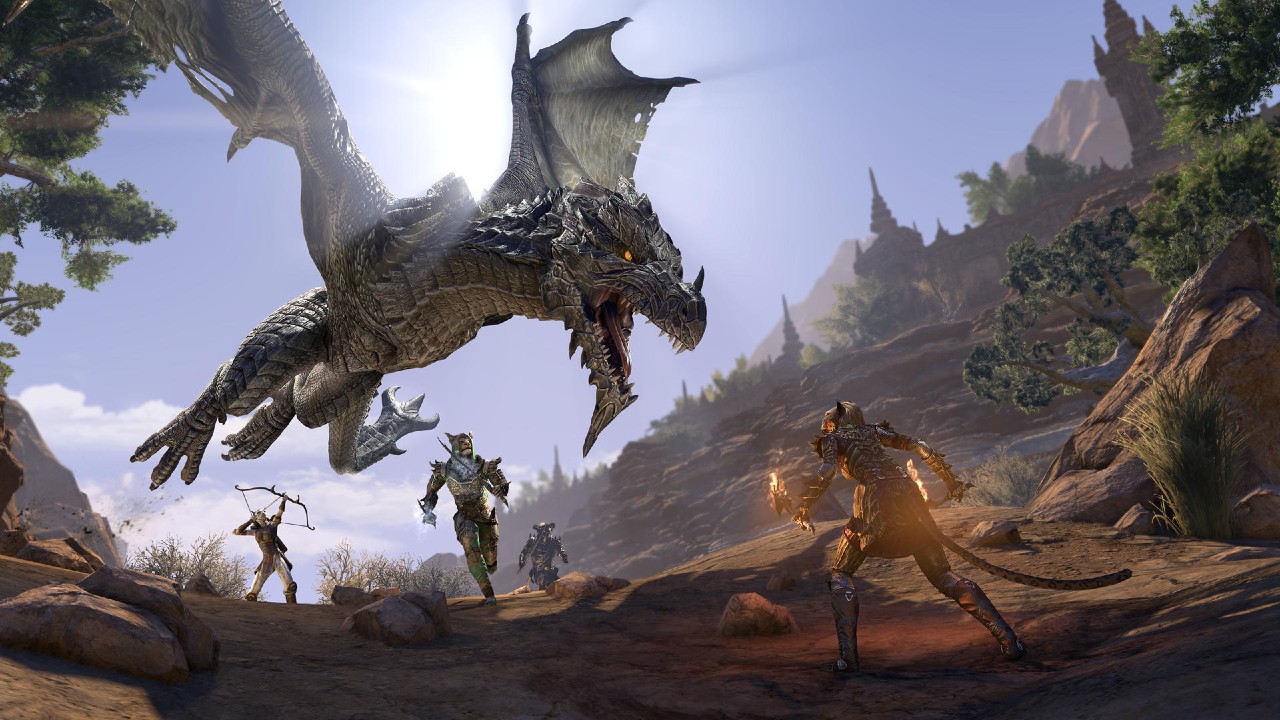 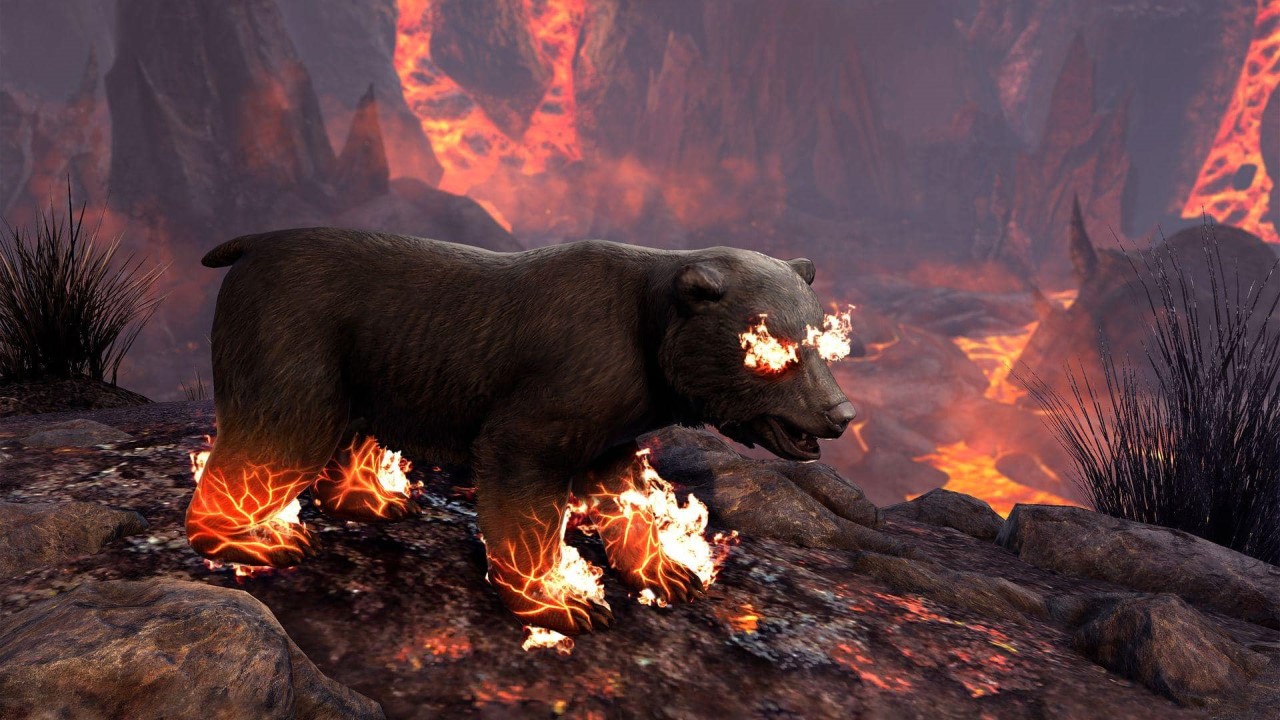 Elder Scrolls Online: How to Get the Nightmare Bear Cub Pet All the flaming fury of Oblivion, but in a cuter package
Attack of the Fanboy 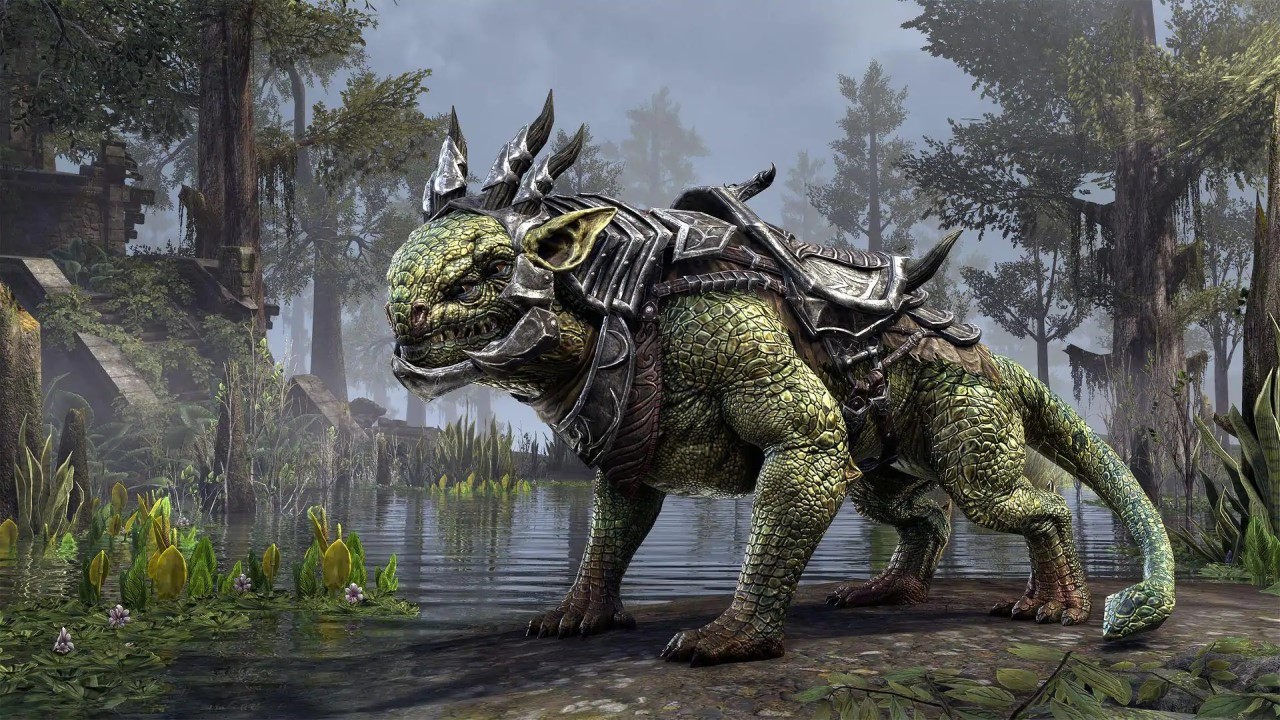 Elder Scrolls Online: How to Get the Nagahide Welwa Ravager Mount Ride around in style before Blackwood launches
Attack of the Fanboy 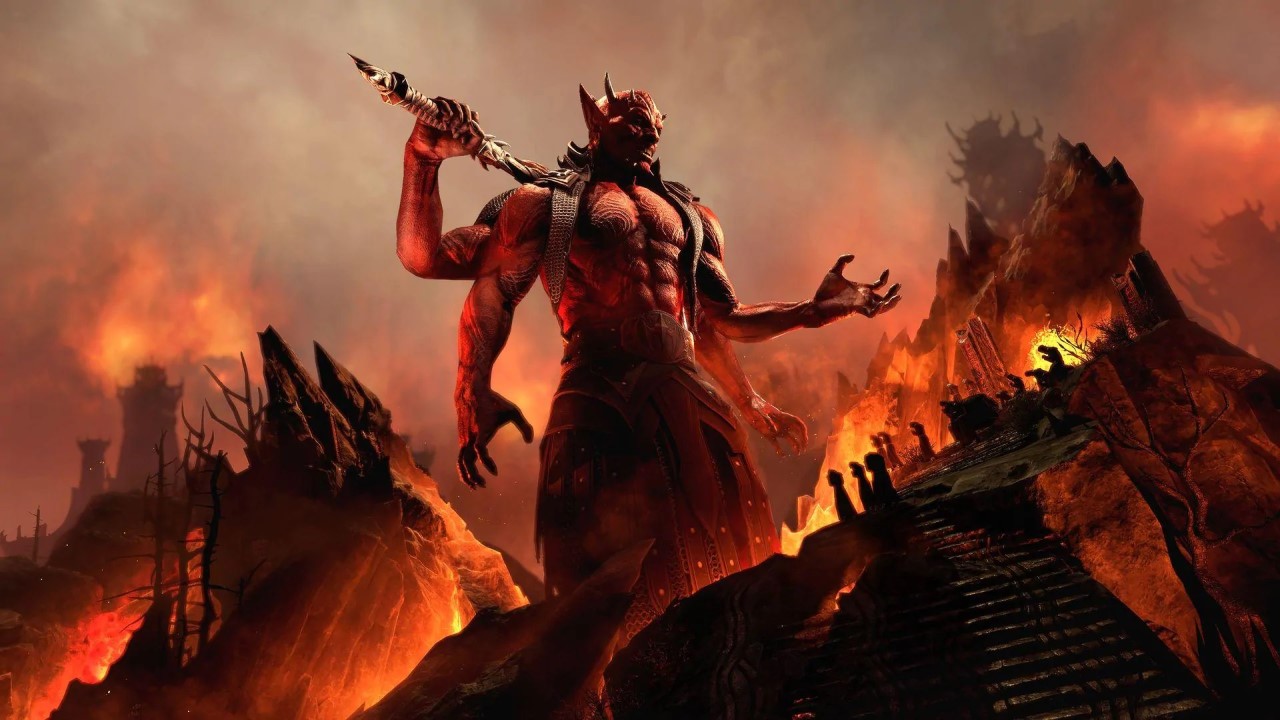 Elder Scrolls Online: Blackwood Takes You Through the Gates of Oblivion This June Start the adventure in March
Attack of the Fanboy