There are a handful of variants on offer now, with more to come in the future. 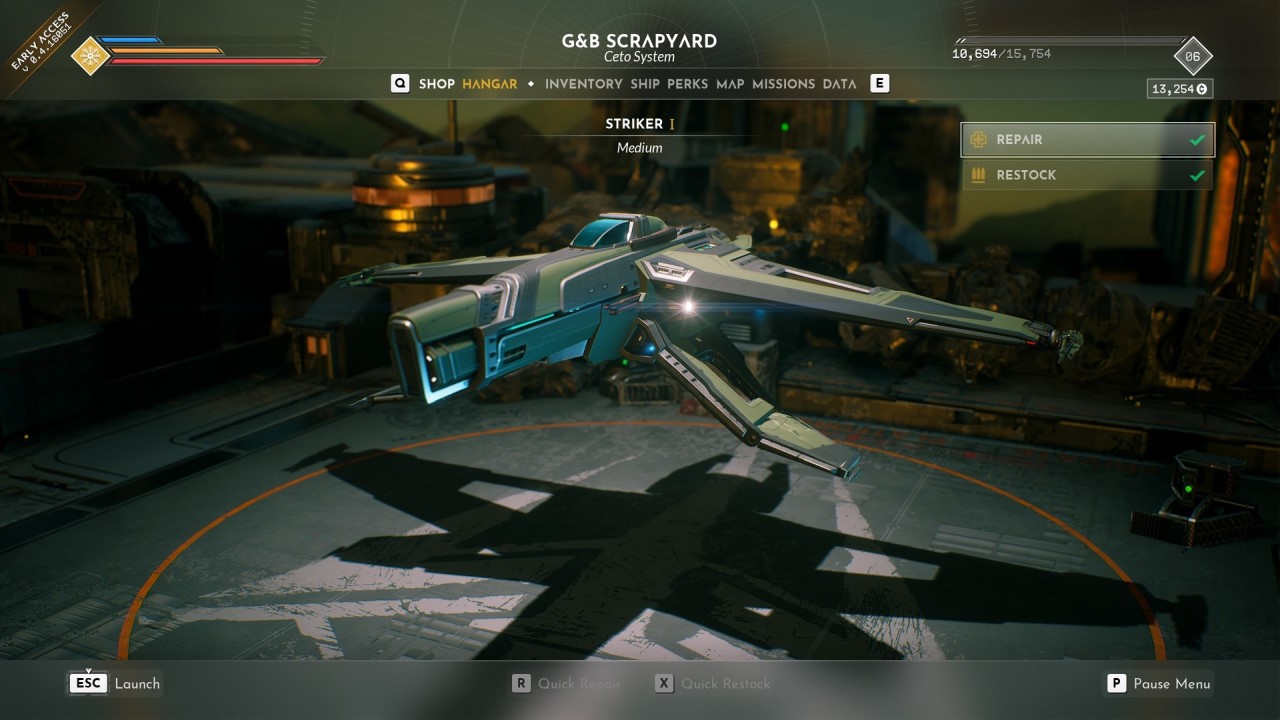 Everspace 2 is an open-world space RPG, and the ships available in Early Access will shape your playstyle. Do you prefer zippy little pods that are light on armor but can out-maneuver their opponents? What if you prefer giant hulking arsenals of death and destruction? While the list of ship variants in Everspace 2 will grow over time, the five ships currently on-hand get the job done.

There are currently five ships in Everspace 2, though each variant comes in a few different visual flavors and rarities. You won’t be able to buy a new ship until you progress the story and reach the Nephtys Plains Station in the Ceto System, but you’ll slowly find additional Ship Dealers in other stations after this.

To start, each of the five ships in Everspace 2 have their own Special and Ultimate skills unique to their class. Each will have at least one passive skill built around their strengths and skills, but these passives are random and the number available is based on ship rarity. This could change over the course of Early Access, and I’ll update this guide if so. 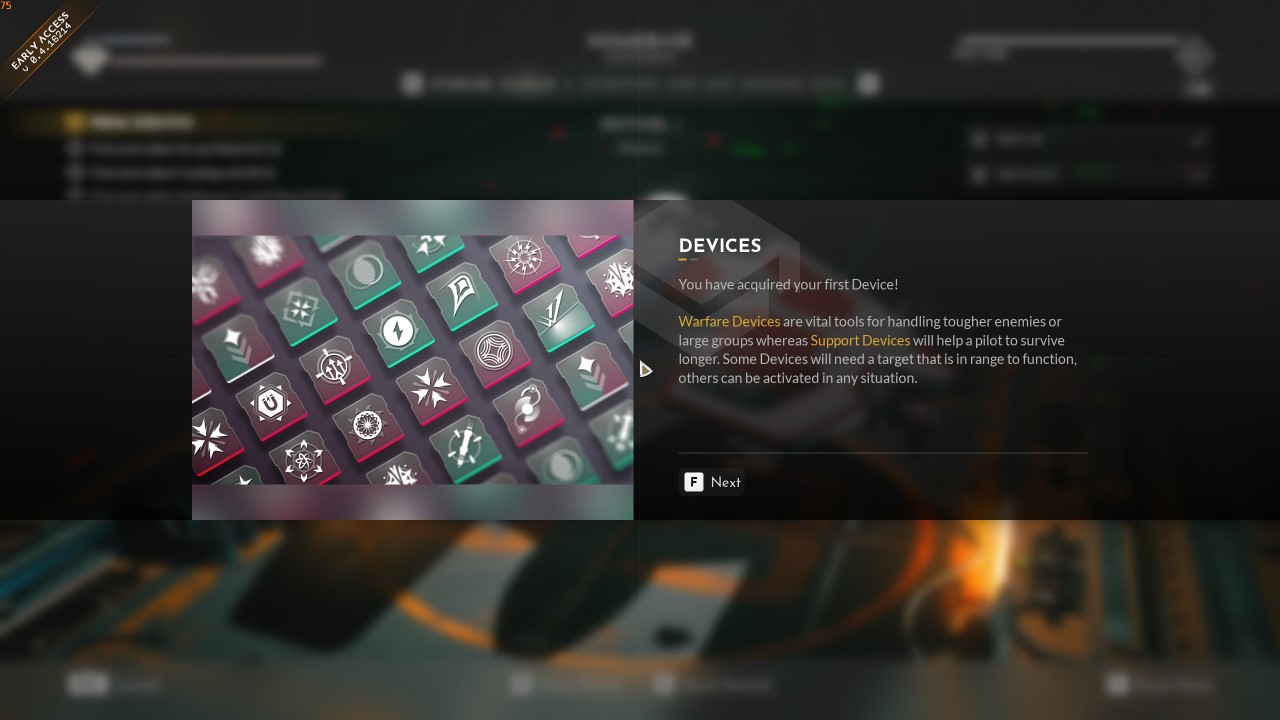 All five ships in Everspace 2 have different amounts of Shields, Armor, and Hull, based largely around their specific function in the game (a Gunship has more armor than a Scout, for example) There are also five slot types assigned to ships – Primary Weapons, Secondary Weapons, Consumables, Devices, and Cargo – and the values for each are also primarily dictated by the role of the ship (a Striker can equip three Primary Weapons, as compared to the Sentinel’s two). Ship handling and speed are also determined by whichever of the five ships you’re looking at. A Scout is exceptionally mobile for example, with higher speed and handling than other the ship types in Everspace 2.

Ships are purchased from Ship Dealers located at select outposts, and you can either buy and transfer your current ship to your homebase, buy and transfer the new ship to your homebase, or buy the new ship and sell off your current ship to cover some of the cost. Appearance is randomized (though the five ships each have a unique and uniform aesthetic), and you can either reload the game or zone back out and into the system if you want to shuffle the deck.

The five Everspace 2 ships currently available in Early Access, to include their Specials and Ultimates, are: 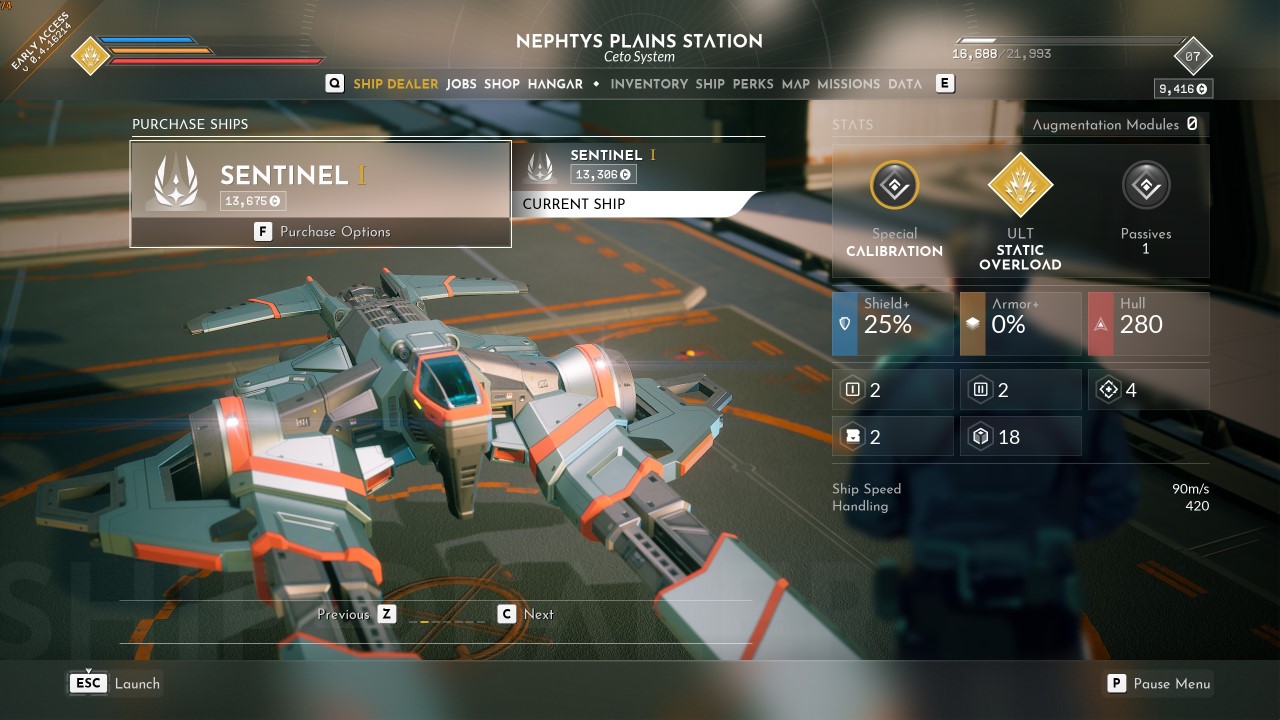 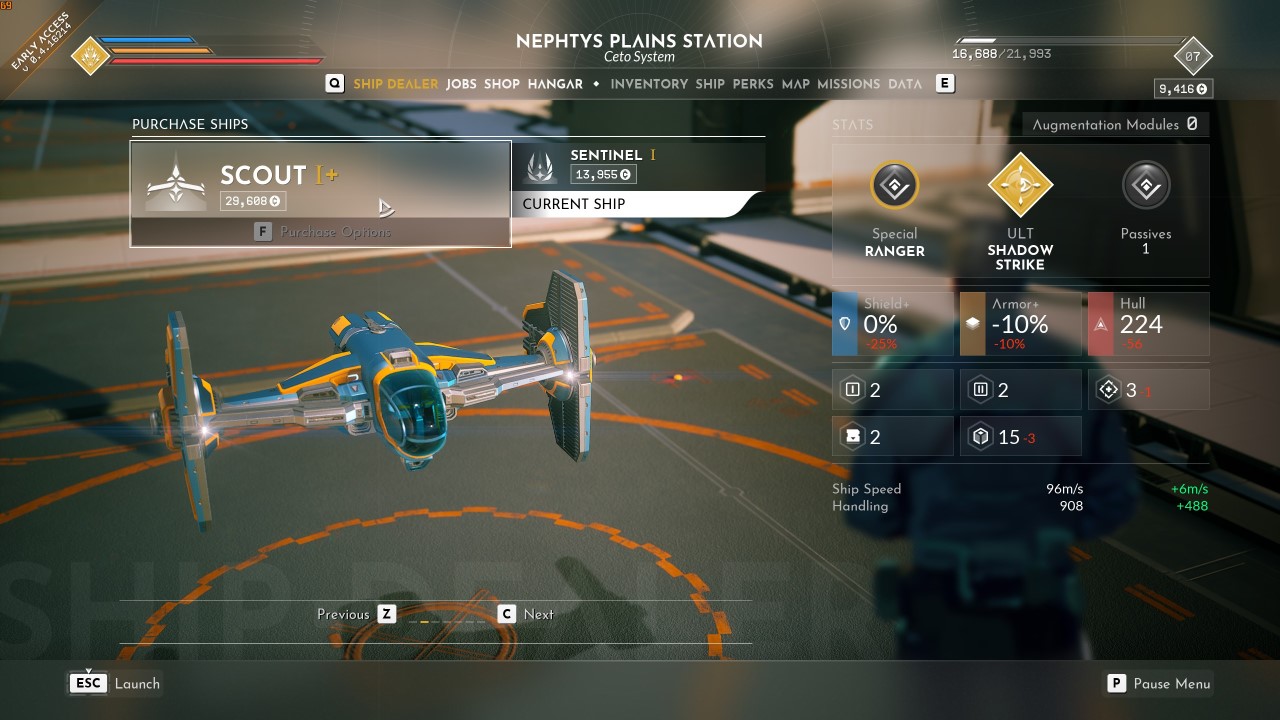 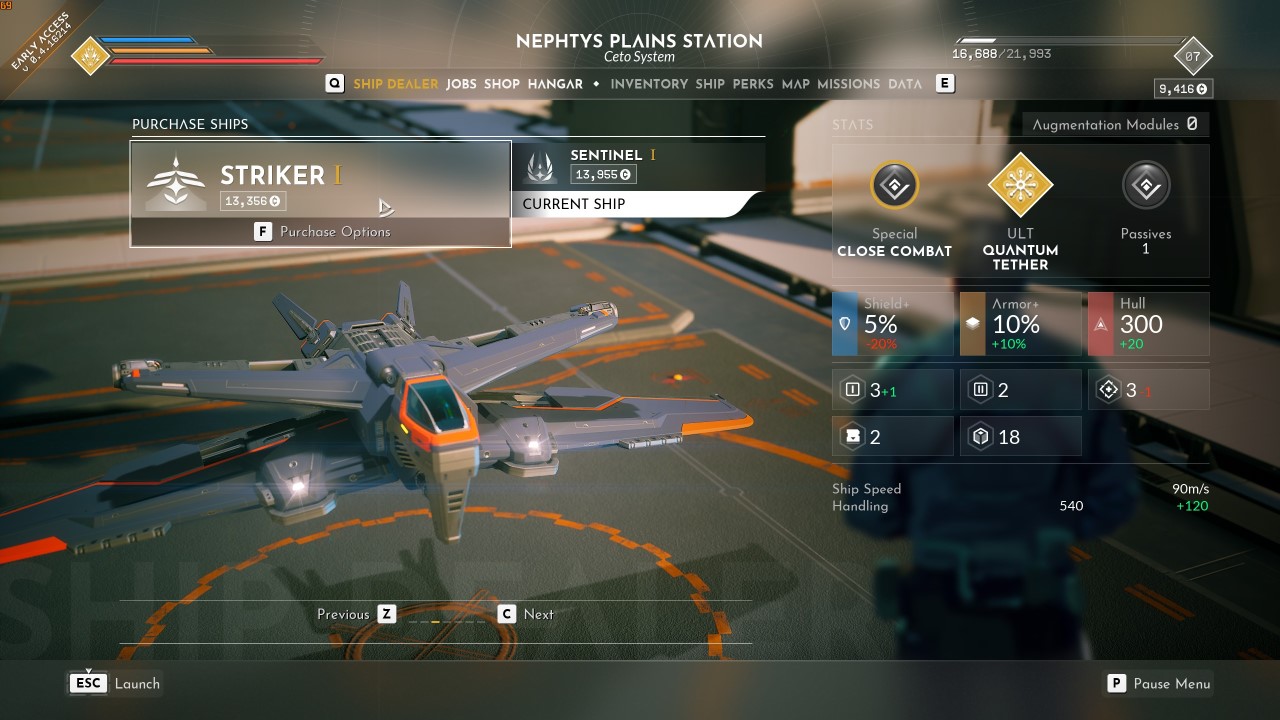 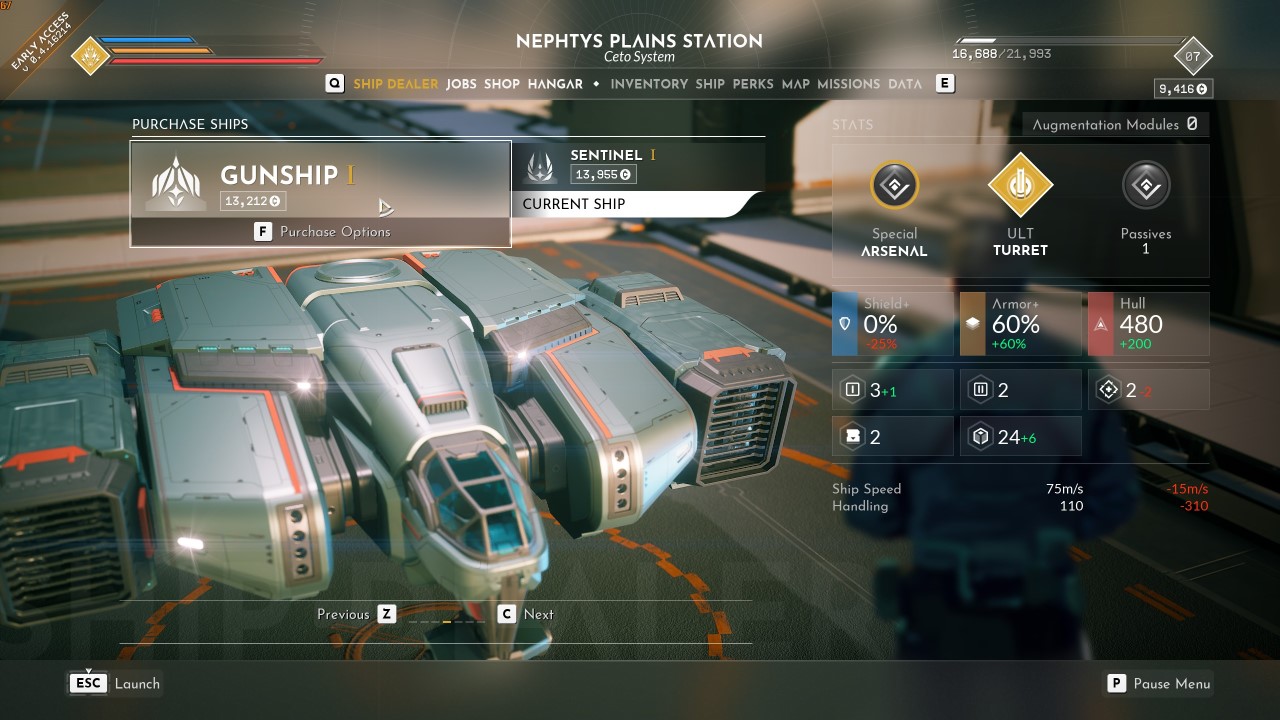