Fallout Worlds – What is it, How to Get it 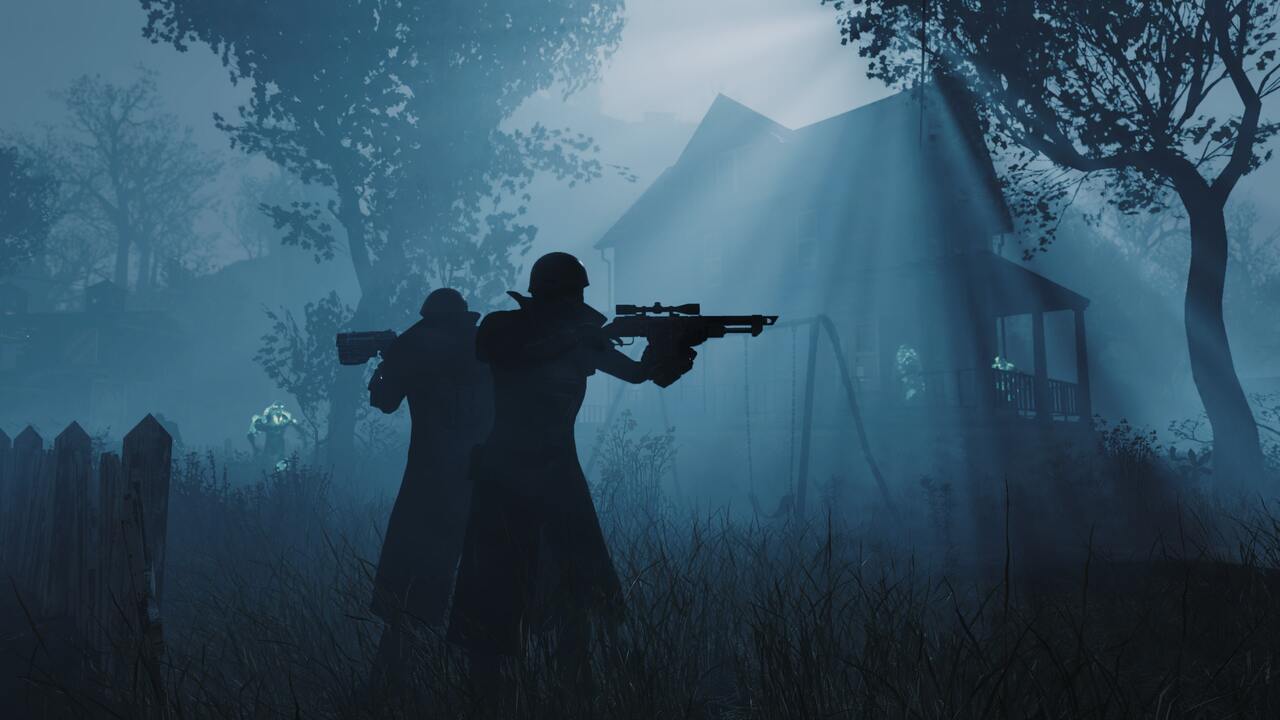 Fallout 76 has recently been adding an immense number of new features and updates to the game, with the latest addition taking on the name of Fallout Worlds, now bringing new adventures, custom worlds for ‘Fallout 1st’ members, public worlds for everyone, and a host of new ‘C.A.M.P.’ building changes that will bring delight to every Fallout architect inspired mind.

What the Fallout Worlds Update Includes for Players

The update itself contains a variety of improvements and new additions as aforementioned. Firstly, the update focuses on the new custom worlds feature being available to every ‘Fallout 1st‘ member, a subscription service that costs $99.99 for a one-year subscription. Thankfully, the host of the custom world can invite up to seven other partners to join their world, allowing for other players to access the custom world for free.

When the host starts to create the world, they will have a myriad of options available to utilize and change, from the ‘C.A.M.P.’ setting changes, such as allowing players to construct ‘C.A.M.P.s’ in areas where they weren’t allowed to do so before or even remove the need for any electricity for the player’s buildings themselves, and change the height limit on settlements.

Along with these settings, hosts will also be able to turn on ginormous jump heights, enable ragdoll physics for the entire world, put on unlimited combat AP and infinite ammo, alter creature and enemy spawns, and even control the weather of Appalachia. Bethesda has noted that new customization options of the world will continue to expand over the next while.

Public Worlds are a series of Fallout Worlds that will rotate on a schedule and make new experiences available to all players. They are each individually made by the Bethesda team along with members of the community. The following is the list of Public World’s that are on the schedule at the moment:

‘Happy Builder’ is the very first available public world live at the moment the update was released. There is an immense amount of additions to look forward to in the future for the experience, along with all of the ones already arriving in the Fallout Worlds update. Will you be making the trek back into Appalachia?

Home / Game Guides / Fallout Worlds – What is it, How to Get it