FFXIV Endwalker Hunt Guide: How to Unlock, Rewards, and More

Check out how to unlock hunts in Final Fantasy XIV: Endwalker, their rewards, and more 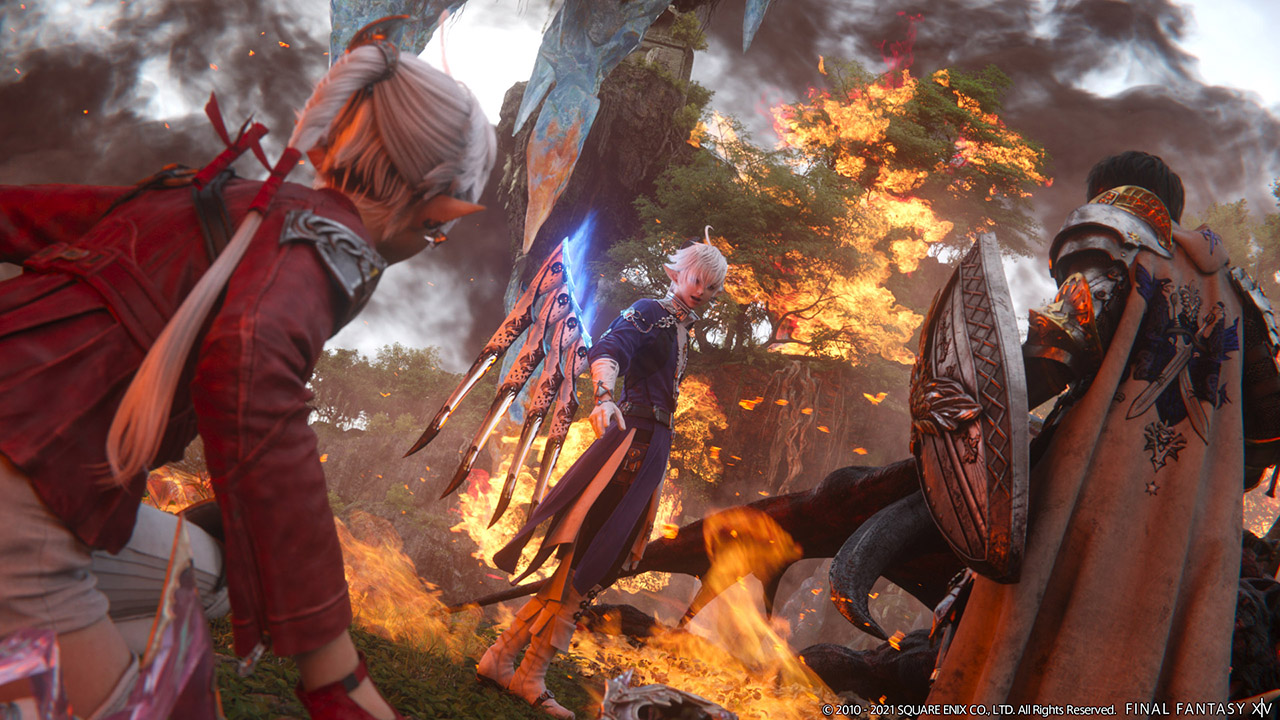 In Final Fantasy XIV, players have the ability to take part in many activities aside from the game’s main and side quests, with hunting being one of the most important, as taking part in them proves to be not only a fair challenge, in some cases, but also a good way to stock up XP as you proceed through the game’s Main Scenario Quests. With that said, we will now tell you how to unlock the new Hunt Board in Final Fantasy XIV: Endwalker.

You can unlock the hunt system in Final Fantasy XIV: Endwalker by completing the “The Hunt for Specimens” quest, which can be accepted by talking to Diminutive Gleaner on Old Sharlayan (X: 11-12, Y:12-12.5). But be advised, since you can only accept or access the quest after finishing ”Let the Hunt Begin”, introduced on A Realm Reborn, and the ”Elite and Dangerous”, part of Heavensward. After completing “The Hunt for Specimens”,  you will be given the Junior Guildship Mark Bills, which will, in turn, give you access to novice hunts on the Hunt Board. To recap, here’s how to unlock hunts on Final Fantasy XIV: Endwalker:

After getting access to the hunts on FFXIV Endwalker, you can then complete them to earn XP, Gil, Tombstones, and Sacks of Nuts, which you can in turn exchange for rewards such as Materials, minions, cosmetics. Among the many items available, the Diabolos Wings and the Nagxian Cat minion, which can be acquired in exchange for 800 Sacks of Nuts each, are fan favorites.

How to Get More Hunt Bills and the Elite Marks

You can get access to more hunts by getting new mark bills, which will be given to you after completing the quests below: