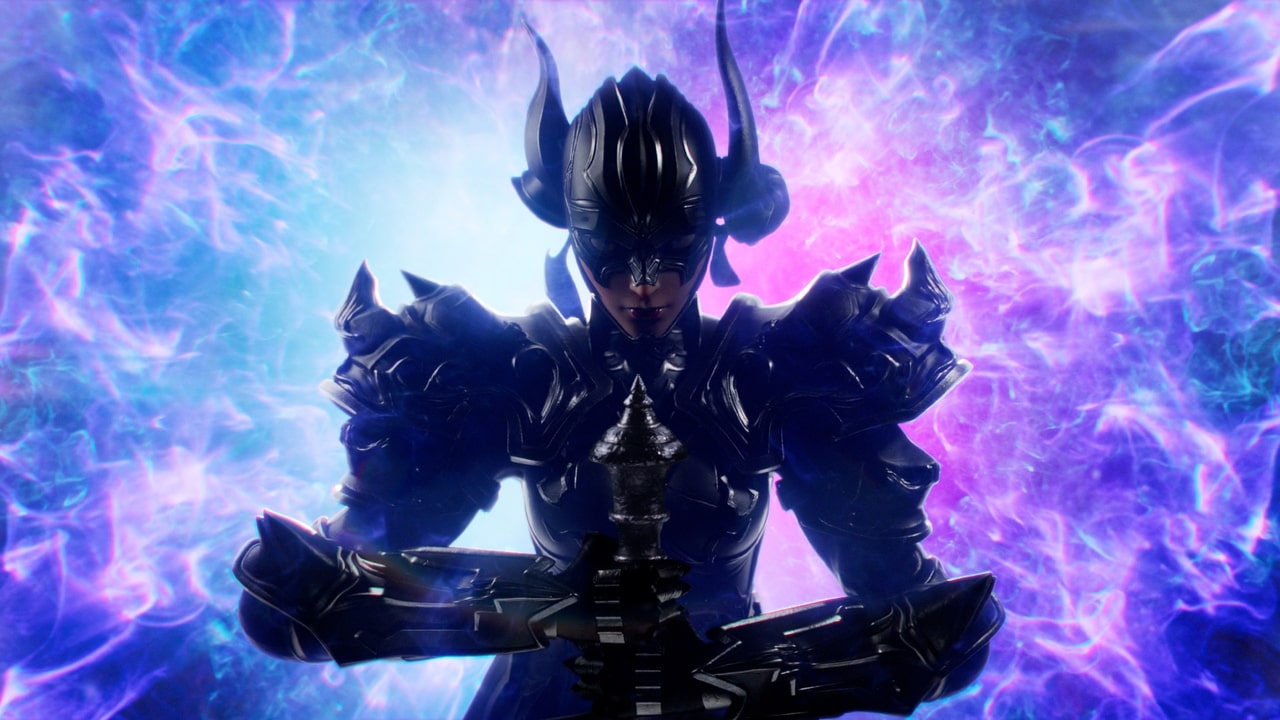 Final Fantasy XIV now has just had the long-awaited expansion Endwalker launch. The Final Fantasy XIV community has been indulging itself in everything new the game has to offer. New and old players alike are making their way through the quests and levelling up while taking in the magnificent atmosphere that the experience always has had. However, some players are also waiting for the new raid to drop for their party to take part in and this guide article will give you details on when the Final Fantasy XIV Pandemonium raid is set to release and what it is.

What is the Final Fantasy XIV Pandemonium Raid?

The Final Fantasy XIV Pandemonium Raid has been revealed in previous months and it will be a level 90, 8 player raid series. There were rumours that ‘Lahabrea’ will be featured and the raid itself even has a new story to tell the players. The raid has been showcased to an extent and the areas that were encapsulated within are namely petrifying and give a sense of unease for players to experience while walking through what can be said to look like gothic structures.

Notably, the raid will be released much sooner than players expect.

When Does the Final Fantasy XIV Pandemonium Raid Release?

The raid itself will be released with update 6.01, the first update after Endwalker. In turn, update 6.01 is scheduled to be released on the 21st of December and alongside this update, the raid will then be available for players to experience for themselves and their chosen partners. Furthermore, in addition to the possible inclusion of ‘Lahabrea’, the raid series itself will focus on the stories of the Ascians.

The Pandemonium raid version that is released on the 21st of December will be the normal mode and will need you to download the new patches and updates.

Will you be playing through the latest Raid when it arrives? 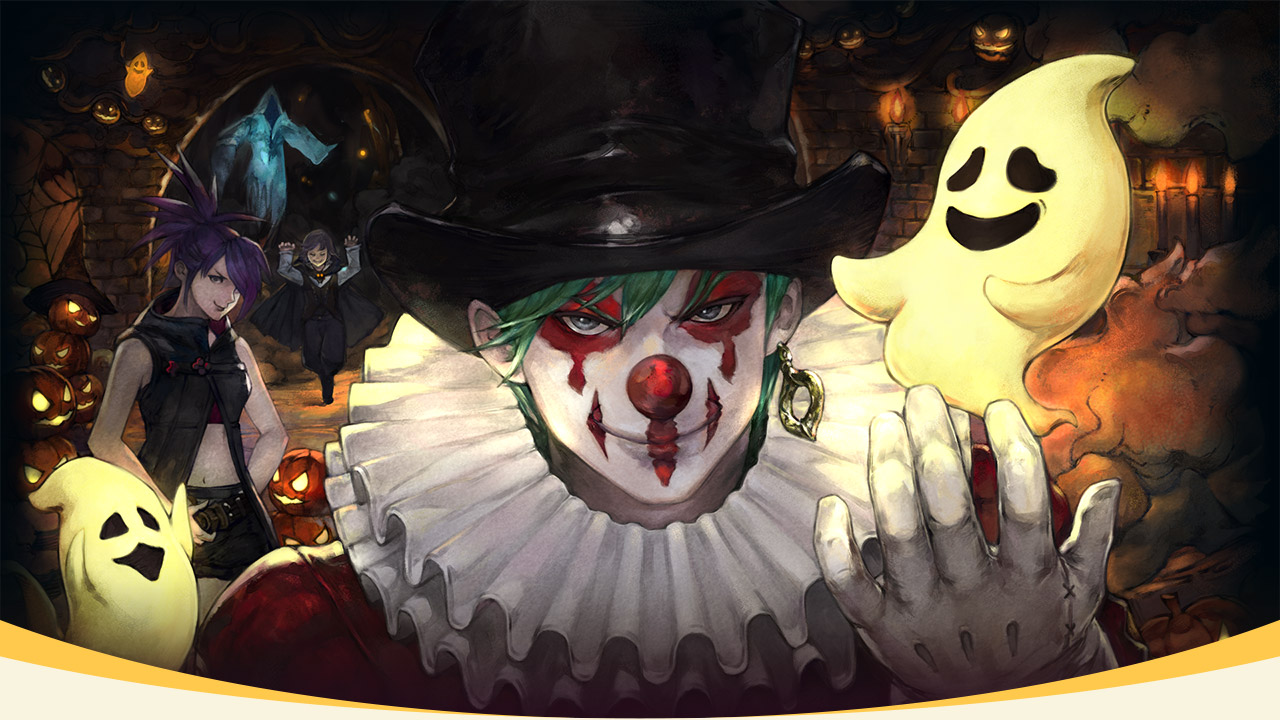 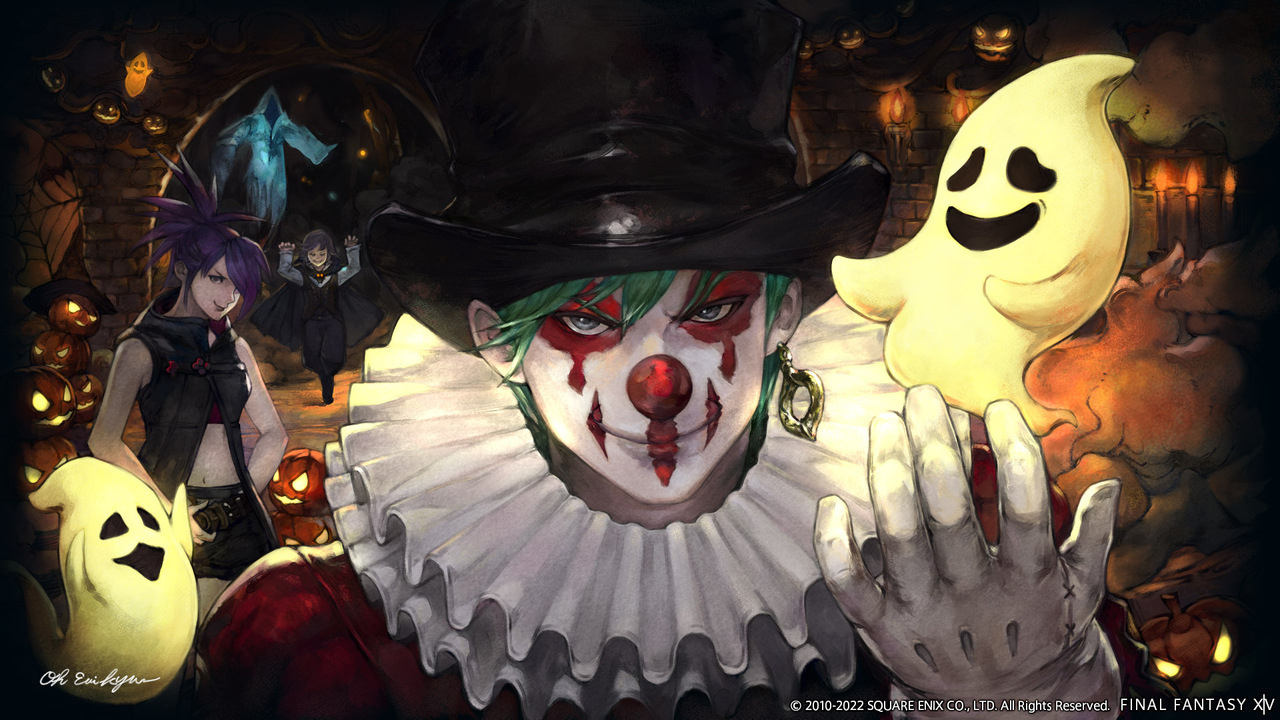 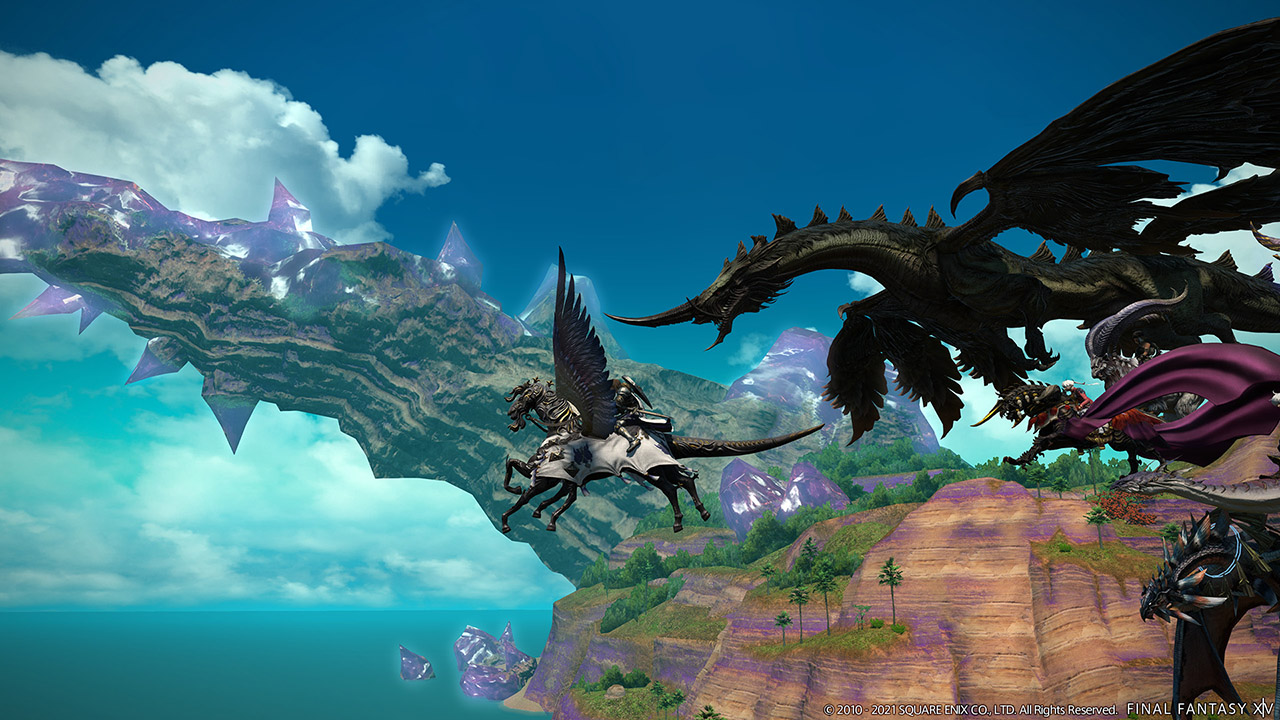