FFXIV: How to Get Aglaia Coins and What They’re Used For

At least it will let me save some Gil. 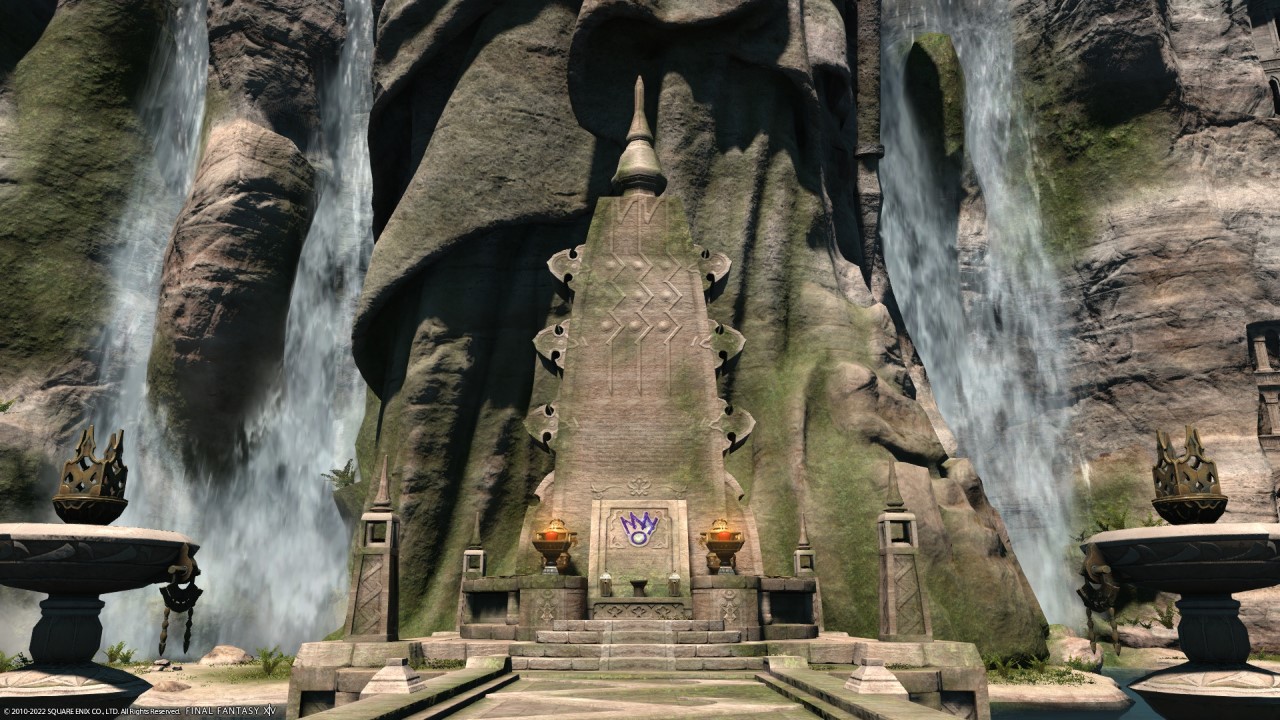 Final Fantasy XIV has so many extra currencies and items, that it can be so hard to keep up with them all. With the big 6.1 patch, another new currency item was added to Final Fantasy XIV called Aglaia coins and it is leaving many players confused. As you go through your casual play of the game, you may suddenly find one of these coins in your inventory with no clue how it got there or what you should do with it. Let’s go over how you can get Aglaia coins and what you do with them once you have them.

If you are just running through all the new content added with patch 6.1, you may find an Aglaia coin or two suddenly in your inventory. You didn’t get it as a quest reward and it doesn’t seem like it came from the new dungeon. The only other thing that could give you something like this is the new Alliance Raid. Compared to other Alliance Raids, it makes sense that the Aglaia coins would be the currency given for the newest raid as all the older raids gave out similar currencies. 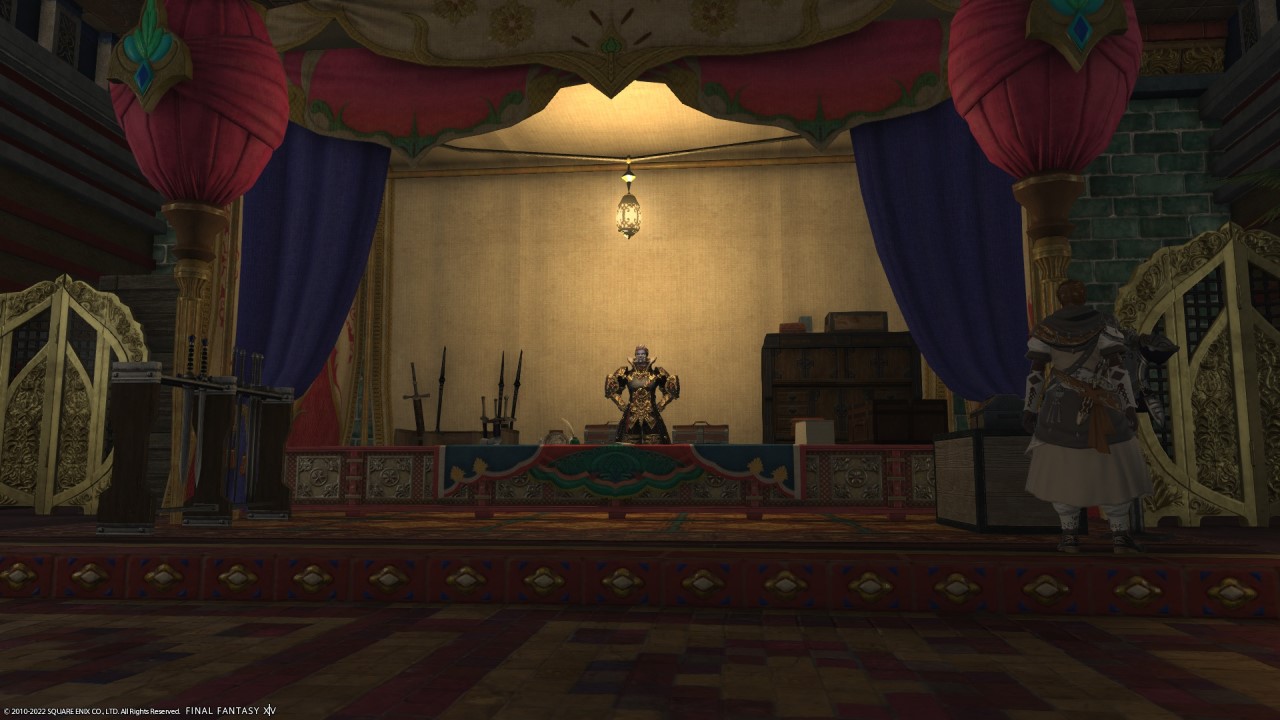 Every week, you can get an Aglaia coin from completing the Alliance Raid. Now that you know where you can get them, what are you supposed to spend them on? The only use for these coins at the moment is to get higher iLvl gear. You can trade the Aglaia coins in for Radiant Twine and Radiant Coating by talking to Nesvaaz in Radz-At-Han. Which in turn can be traded in with gear purchased with Tomestones of Astronomy, to get even better gear.

Of course, it will take you a while to get a full set of this higher-tier gear, since you can only get one Aglaia coin per week. However, you can also get some decent gear from the Alliance Raid while you are getting the coins. You can claim one piece of gear a week from the Alliance Raid, then you can buy upgraded gear around the pieces you get from the raid. You can also get some of the new miscellaneous items that were added with the raid when you have all the gear. Like the new Azeyma minion. If you need any more help with Final Fantasy XIV make sure to check out our other guides.

Attack of the Fanboy / GAME GUIDES / FFXIV: How to Get Aglaia Coins and What They’re Used For