FFXIV: How To Make More Gil As a Leatherworker

Finally! A use for all that skin you've got lying around... 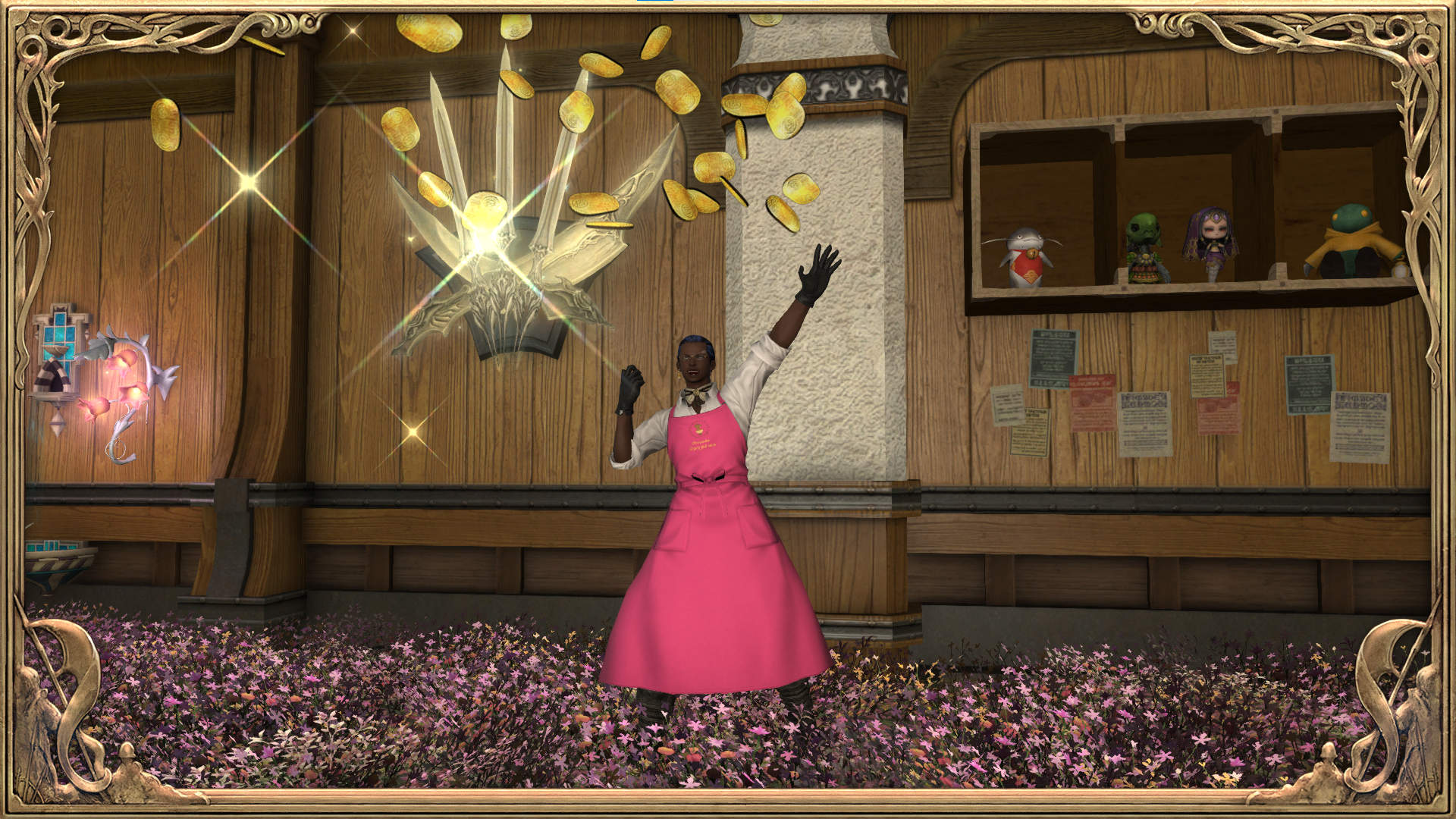 How to make more Gil as a Leatherworker is very similar to how to make more Gil as a Weaver. Leatherworkers turn skin and hide into leathers that can be used to craft glamours, field gear, and lots of others. Leather is required for quite a few crafts so being able to supply these to other crafters as well as equipment to Disciples of War, Magic, and Land will be your primary focus. Unlike other crafters though, your synergy for cheaper materials will mostly be through battle. Farming mobs as a Disciple of War or Magic will net you the skins needed but some will be hidden behind Tomestones earned through battle content or scrips earned by crafting turn-ins. With that out of the way, here’s everything we know about how to make more Gil as a Leatherworker in Final Fantasy XIV.

The best ways to earn more Gil as a Leatherworker in Final Fantasy XIV are to farm up your own materials to avoid high prices and provide gear for Disciples of Hand, Land, Magic, and War following each patch cycle. For more in-depth instructions, see below.

While it’s so easy to go and just buy 300 skins off of the market board and get to work, your profits will be a lot higher if you do it yourself. Aim to maintain your battle class in the best gear you can. If not already geared up from battle content, we personally recommend just crafting or buying the highest NQ gear available and adding the bare minimum of Materia. While you won’t be wowing people in raids, you will be able to farm effectively enough to get the skins, hides, etc that you’ll need.

If the material you need is behind a Tomestone or crafting scrip wall, you’ll want to mix these in as well. For Tomestone farming, utilize your duty roulettes especially the Level 50/60/70, and level 80 dungeon ones. Typically the crafting materials will come from the second-highest Tomestone. In the current patch (5.58), this would be Allegory which has a large amount of crafting materials only obtained through this exchange, and doing the aforementioned roulettes will net around 220 Allegory a day. As for crafting scrips, we recommend doing weekly custom delivery quests as they net the highest amount with the least amount of effort. If you’re really starving for scrips, make a macro that always HQs whatever you’re going for (this shouldn’t be too hard) and make as many turn-ins as your brain and bank can handle.

The purpose of this effort is to lower the cost of your materials making it easier to be competitive with other crafters while still making a profit. Once you have your mats, you can either sell them straight up at a good price or use them to craft gear for the masses.

PSA: Depending on when you read this, do NOT craft belts. They are going away with Endwalker and you’re throwing away your time and effort. Someone may buy them but as 6.0 gets closer, more players will know about this change which means fewer buyers for it. As with Weaver, following patch cycles will net you the most bang for your buck. Below is the general flow of changes following a major patch release.

With the above in mind, once a new patch drops, race to look at your recipes and figure out what can be made. Try your best to get something out on days one through five as that is when the wealthier players will drop way more Gil since they want to be optimized for their raid or gathering before anyone else. As the patch cycle continues, backing off of battle gear a bit and moving to gathering/crafting will ensure you’re getting a bit more cash there. Finally, in the end, you’ll want to start crafting glamour pieces that will never go out of style. Since they are always in need, these can become good sellers for you, especially if you form a treasure map group. Be aware that prices all around drop like mad the longer a patch is out. This is due to everyone being equipped with better gear and able to gather materials/craft items they couldn’t closer to the beginning of the patch cycle. Your goal is to make as much as you can closer to the release day then turn to other crafts as time goes on to find the items out of stock and stock them for a nice profit. Don’t get stuck selling just one item, you’ll get burned in the end.

Farming up your materials then following the patch cycle should turn really kickstart your Gil-making journey as a Leatherworker. Final Fantasy XIV is available on PC, PS4, and PS5. Be sure to check out our other Gil earning guides while you’re here.

Home / Game Guides / FFXIV: How To Make More Gil As a Leatherworker