Take down Emerald Weapon before its overwhelming power drowns you. 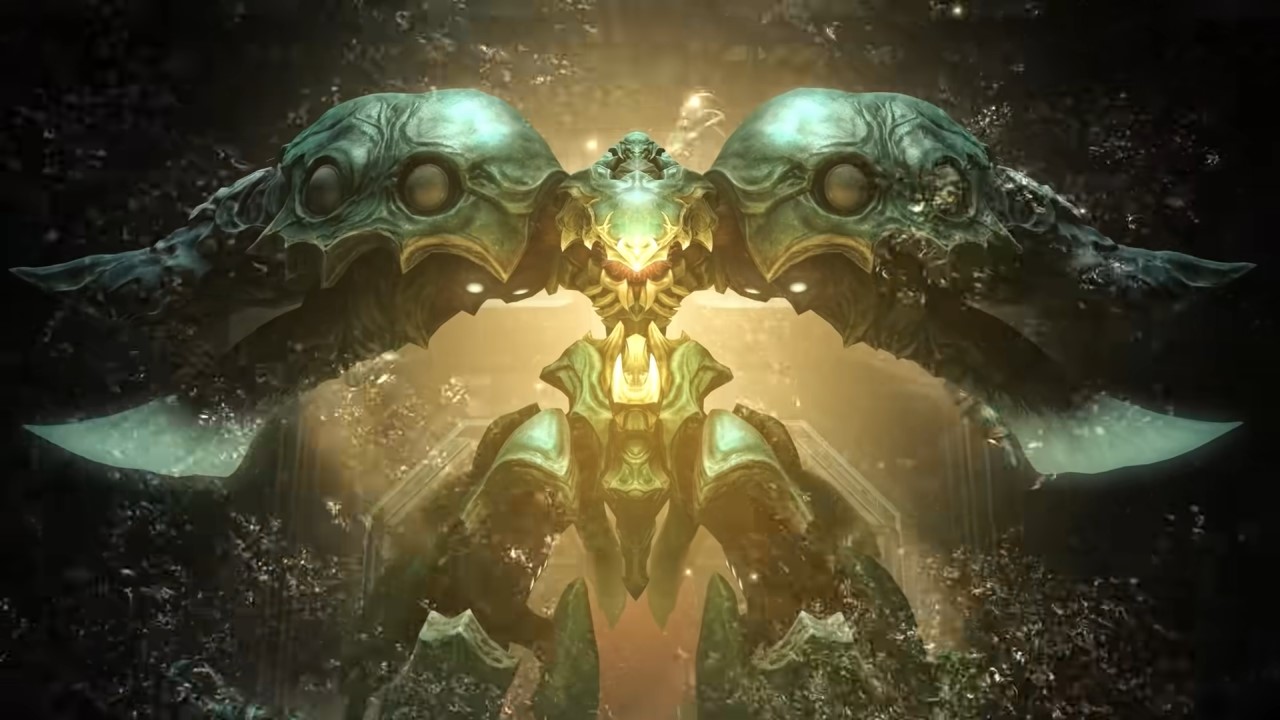 Ah, Emerald Weapon: you were a pain in the ass in Final Fantasy 7, and now you’re in Final Fantasy 14. Those eager to best this iconic Final Fantasy boss will be excited to learn it’s been added in patch 5.4, but there’s work to be done before they can battle this underwater nightmare in Castrum Marinum.

Emerald Weapon is unlocked in the latest Sorrow of Werlyt quest in Final Fantasy 14.

For players keeping track, the Sorrow of Werlyt quest-chain that started in patch 5.2 has thus far thrown us up against Ruby and Sapphire Weapon. While it’ll be some time yet before we fight Diamond, Emerald Weapon is the latest trial as of patch 5.4.

To unlock Emerald Weapon you’ll first need to complete the previous two Sorrow of Werlyt chapters, concluding with “Sleep Now in Sapphire“. While Sapphire Weapon was a solo instance, Ruby Weapon remains a group trial. Normal mode is easy enough to clear with randoms, but expect your queue to take some time if you are not a healer or tank. You will need to be at least item level 485 to queue for the trial (pre-made groups can bypass this limitation).

Once you’ve completed “Sleep Now in Sapphire” the next quest will become available in The Lochs from the Resistance Officer (X:11.3 Y:22.5). Speak with them to start “Blood of Emerald”, which will lead directly to the Emerald Weapon Castrum Marinum trial in Final Fantasy 14.

Those looking to unlock Emerald Weapon Extreme (AKA Castrum Marinum Extreme) will have to first clear the Normal trial that’s attached to the Sorrow of Werlyt quest-line and its final quest. Once that’s done they can speak with the Warmachina Fanatic in The Lochs (X:11.5 Y:22.5) to access the Extreme trial. An item level of 500 is required to queue into the fight, but can be ignored with a full pre-made party. Totem rewards can be redeemed in Mor Dhona at the NPC C’intana (X:22.7 Y:6.7).