The latest trial features an old foe from the franchise's past. 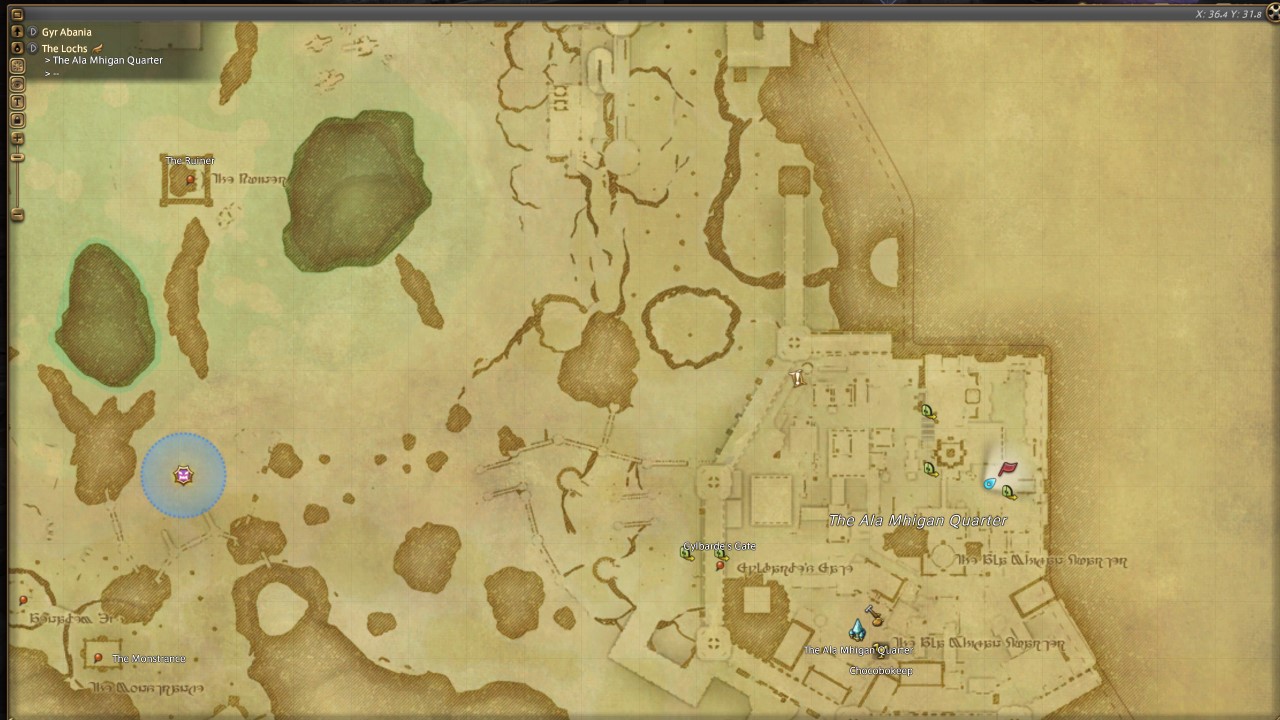 A new major update means a new trial to overcome in Final Fantasy XIV: Shadowbringers, and the one added here in patch 5.2 should excite FFVII fans. That’s right – we can officially add Ruby Weapon to the list of FFVII bosses added to FFXIV, and unlocking the Cinder Drift trial will take players who are up to date with the MSQ less than an hour.

The quest to unlock Cinder Drift is available after completing the first 5.2 MSQ quest.

Assuming you are current on your content, all you need to do is finish the first quest in the new 5.2 main scenario, Old Enemies, New Threats. Once completed you will need to return to the Ala Mhigan Quarter in The Lochs (a Stormblood zone, in-case you forgot) to find the Ruby Weapon quest. At the eastern edge of the city near the stairs that lead into the palace will be the quest Ruby Doomsday, which will unlock the Cinder Drift trial that pits you against Ruby Weapon.

I.E. You should be fine for normal if you’ve been keeping up with the game, though returning players should expect some gear grinding prior to taking on Cinder Drift (Extreme). Ruby Weapon takes no prisoners. For a comprehensive although for both phases of the Extreme fight check out our guides for Phase 1 and Phase 2.