FIFA 23 Ted Lasso: How to Play as AFC Richmond

Find out how you can play as AFC Richmond! 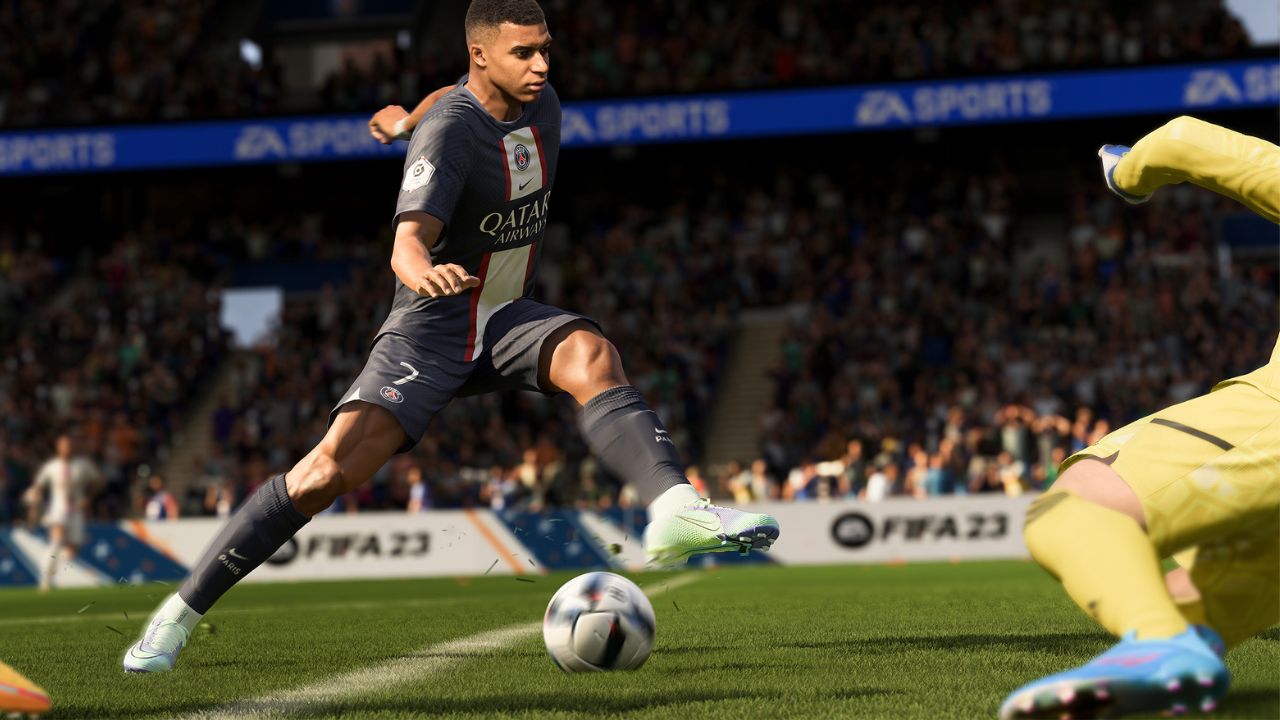 The introduction of Ted Lasso to FIFA 23 has many players excited to adopt their favorite characters into their own matches. Luckily, it’s not too tricky of a process, either. Players barely have to lift a finger to implement their favorite clueless coach and accompanying team into the newest installment to the FIFA franchise, so read on to find out how you can play as AFC Richmond in your game.

How to Unlock AFC Richmond in FIFA 23

AFC Richmond is playable in several of FIFA 23’s modes, including Career Mode, Kick-Off, Online Friendlies, and Online Seasons. So the limits are endless to take this team to the pitch while playing with friends. To give your games an extra dose of Lasso, you can select Ted Lasso himself as your playable manager in Career Mode, and you’ll be able to take the reins of AFC Richmond in ultimate Lasso style.

There are several goals to complete in FUT 23 as AFC Richmond and Ted Lasso, so for any super-fan of the show, there are some great rewards for achieving specific objectives. However, players looking to use either Ted Lasso or Coach Beard in FIFA Ultimate Team should know that each character has to be purchased, and it’s not as easy to unlock as Career Mode.

Attack of the Fanboy / GAME GUIDES / FIFA 23 Ted Lasso: How to Play as AFC Richmond